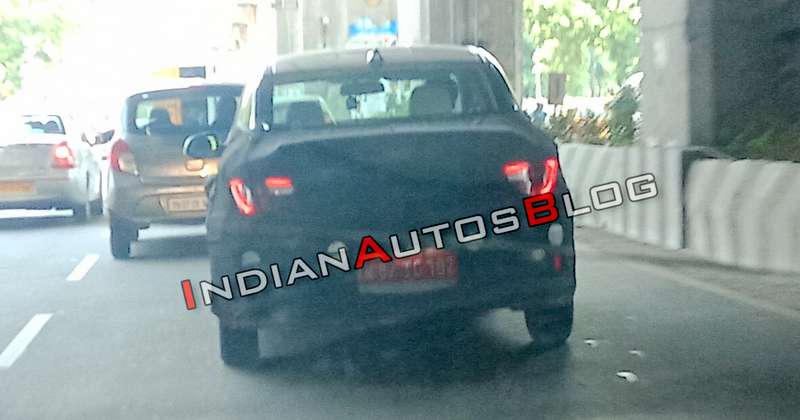 Hyundai has begun testing of its next generation sub 4 metre compact sedan. It is to be noted that this sedan will technically be the next generation Xcent however the Korean automaker will mostly drop the moniker and use a different name instead, or add a suffix, like they did to Grand i10 NIOS.

The change of name is due to association of Xcent brand with Olas and Ubers. The compact sedan has been a hit in the cab-hailing services market and more than 50% of its sales come from the taxi segment. Even though it might help in getting regular sales, this kind of market split hits the brand value of the car and personal customers shy away from buying a product which is more oftenly associated with that of a taxi.

In the future, Hyundai is expected to continue with the current Xcent along with the next gen-Xcent. The current Xcent will be updated to meet the upcoming safety and emission norms and will be sold exclusively in the taxi segment. On the other hand, the next-gen Xcent (albeit with a different moniker) will be sold to customers for personal usage. 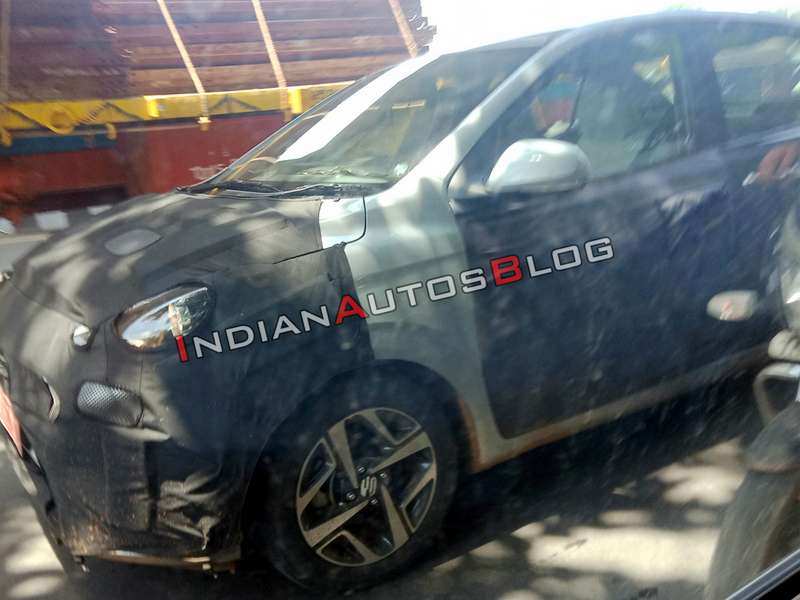 As far as the car is concerned, the spyshots reveal that the car will have a similar overall profile but will come with a new ‘cascading grille’ at the front which will also have honeycomb inserts. LED DRLs can be spotted on the front while the range-topping variants can get LED projector headlamps as well. At the rear, Hyundai might add the name of the car at the centre of the boot, similar to the way we have seen on recent Hyundai models like Venue.

The next gen Xcent will share a lot with the Grand i10 NIOS and interiors are expected to be redone to make the car look more premium. Steering wheel is expected to be the same as the one seen on the Venue and same is the case with the 8-inch infotainment unit which will support Android Auto, Apple CarPlay and a ton of connected apps.

On the powertrain front, Hyundai will offer BS-VI compliant versions of the current engines, namely the U2 1.2 litre diesel and the 1.2 litre Kappa petrol. One major change which is expected is that the 4-speed AT will mostly get replaced with a new AMT option which will help Hyundai to keep costs under check.

Post the launch, the next generation Xcent (with a new name) will continue to compete with the likes of Maruti Suzuki Swift Dzire, Tata Tigor, Ford Aspire and Honda Amaze. Pricing is expected to be in the Rs 5.5-8 lakh range.