Jaguar Land Rover (JLR) India has silently launched the 2020MY F-Type amid the nationwide COVID-19 lockdown. Available in both Coupe and Convertible formats, ex-showroom prices of the British sportscar start from Rs 95.12 lakh and goes all the way up to Rs 2.42 crore.

Despite playing in a niche segment, Jaguar India has introduced the sportscar in a range of variant and engine combinations. For instance, the F-Type Coupe comes in four variants (standard, R-Dynamic, R and First Edition) alongside three powertrains: P300 RWD, P450 RWD and P575 AWD.

With the same set of powertrain choices, the Jaguar F-Type Convertible is available in two variants: R-Dynamic and R. All these variants differ significantly between each other in terms of cosmetics (bumpers, wheels, badges, etc.). Tick some boxes on the options catalogue and one can witness a substantial jump in pricing as well. 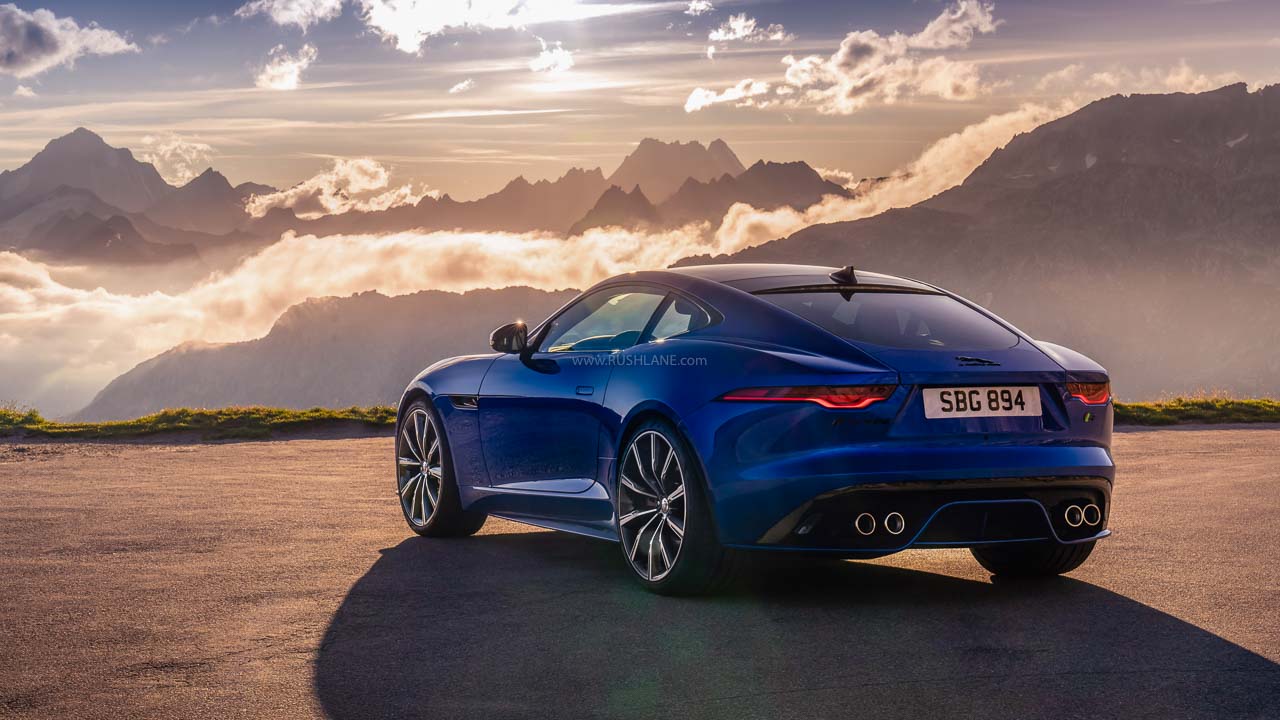 As its ‘facelift’ tag suggests, the 2020 Jaguar F-Type is an evolution of Ian Callum’s beautiful lines rather than a total revolution in the sphere of English sportscars. Some may not find the redesigned narrow headlamps as interesting as their former swept-back styling. In Jaguar’s words, the facelift is meant to give better ‘assertiveness’. The rear profile has also received a touch-up albeit subtle.

On the inside, primary highlights include a loaded 10-inch touchscreen infotainment system and 12.3-inch instrument console. The overall dashboard layout remains the same as before even though material quality has improved to standards seen in modern Jaguar products such as the I-Pace EV.

In international markets, the 2020MY Jaguar F-Type is primarily aimed at the 992 Porsche 911, Mercedes-AMG GT, Audi R8, BMW M8 and Chevrolet C8 Corvette. Furthermore, it is an affordable alternative to entry-level models from the likes of Aston Martin, McLaren, Ferrari and Lamborghini.