Increased competition from its German rivals and a subdued demand in the international markets has now forced Jaguar to significantly make its products more tempting for customers. To begin with, Jaguar has introduced the 2020 XE, which is basically a facelift of the current model.

2020 Jaguar XE sedan gets an aggressive front fascia, new alloy wheels, and a sleeker rear design, all of which makes the car look considerably bolder and sportier than the pre-facelift version. The upgrades aren’t just limited to the exterior, Jaguar has invested considerably to improve the in-cabin experience as well. 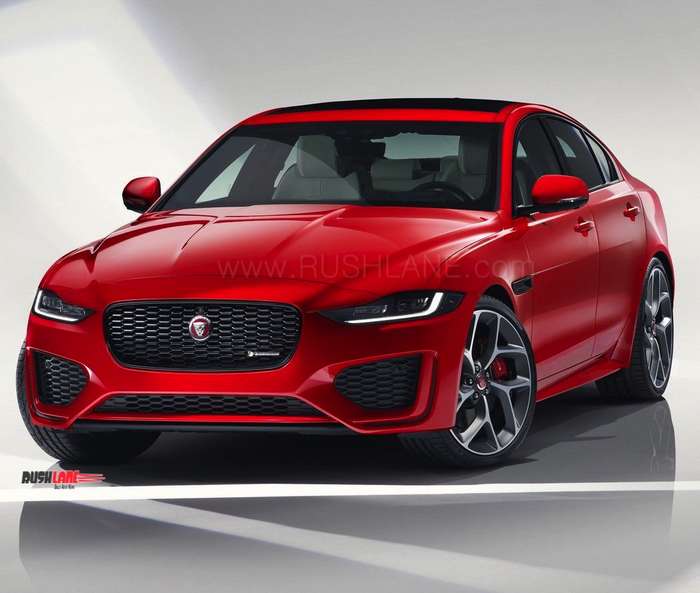 First obvious noticeable difference happens to be in terms of quality of materials used inside the cabin. Jaguar claims that there is no trace of hard plastics in the 2020 Jaguar XE. And that isn’t it, to make the offering even more interesting, Jaguar will be providing multiple add-on options to choose from and make the cabin even plusher, for example the option to opt for luxurious quilted seats.

The changes aren’t just limited to upholstery and materials, Jaguar has included multiple new features as well. There are numerous digital screens across the cabin, including a large 12.3 inch instrument cluster, a large infotainment screen and a touchscreen for the climate control. Jaguar has also added a ‘ClearSight’ rear-view camera which provides an ‘unobstructed view of the road behind’ and a wireless phone charger. The gear selector unit too has been upgraded by borrowing it from the F-Type. Also, there is a bit of artificial intelligence which will help the car to learn the preferences of individual drivers, regarding their seat’s position, climate control and audio settings. 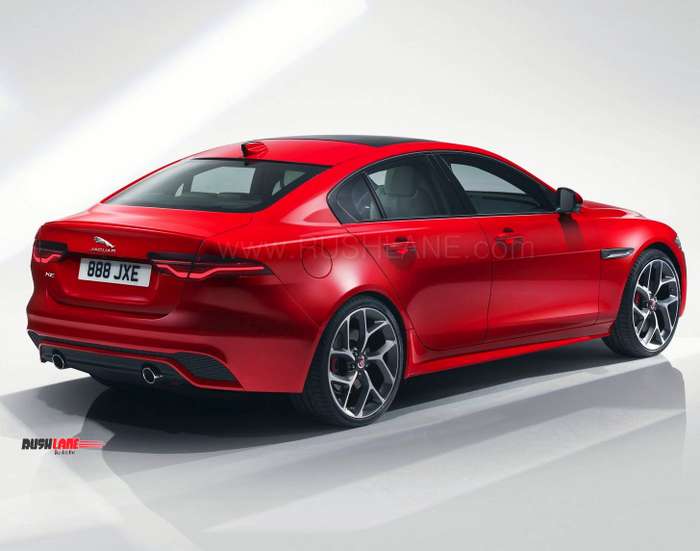 Talking about engine options, there is no change in the regular 2-litre Ingenium petrol and diesel engines. However, the range topping trims will now get same motors as offered on the base variant of F-Type. This supercharged petrol motor (300 PS, 400Nm) when coupled with an 8-speed AT and an AWD setup allows the XE P300 to manage a 0-100 kmph in just 5.7 seconds, comparable to the base F-Type P300. Impressive, isn’t it? However, in all likelihood, India won’t be getting this combination in the foreseeable future. What Indian customers will get will includes a turbo diesel motor (180PS/430Nm) and a turbo petrol engine (250PS/365Nm). Variants powered by these engines are aptly badged with D180 and P250 tags, respectively.

Pricing in the UK starts from roughly INR 32.18 lakhs (post conversion). An Indian debut is also expected to take place soon. Currently, the XE Pure trim (Petrol AT) is priced at INR 40.61 lakhs (ex-showroom, Delhi). We expect the prices to get a small bump considering the addition of new features. Once launched, it will continue to compete with the likes of BMW 3 series, Mercedes C Class and the Audi A4.