FCA India has recently issued a recall of Jeep Compass SUV. A total of 547 units have been affected. All affected units are the 2020 Model Year Edition. The recall has been done to rectify a ‘brace nut’ which is a part of Compass’ wiper assembly. FCA India states that this entire recall is a precautionary exercise. Company has further stated that “FCA India is unaware of any MY20 Jeep Compass customer reporting of a malfunction of this nature”.

As per company’s official statement, “The torque-induced brace nut should firmly clamp the wiper arm on to the wiper pivot assembly, enabling them to swivel as one unit when activated. A malfunction of the brace nut can result in the wipers not swivelling when activated by the wiper combi-switch behind the steering wheel.”

Jeep India has already started reaching out to owners of the affected batch of the Compass. The required re-fitment/tightening of the brace nut should not take more than 15 minutes. Jeep India’s authorized workshops / service centers will ensure that technicians will properly assess the condition of each affected vehicle and if required, rectify the issue for the customer’s SUV at no cost.

Recalls are common in the automotive world. Thanks to stricter guidelines, companies are now forced to declare a potential issue in vehicles and take necessary precautionary actions to resolve the flaw/problem. 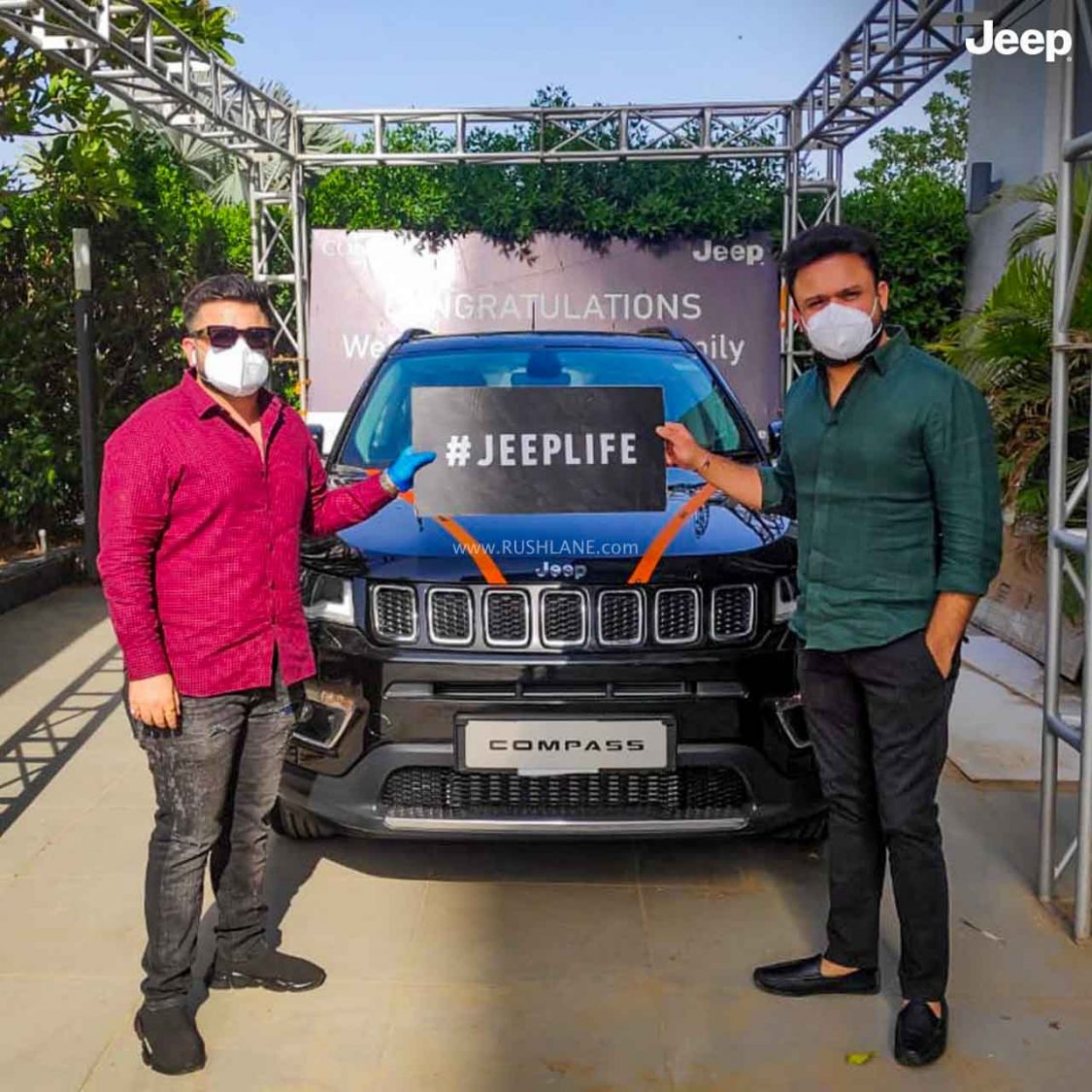 Latest car sales data for July’20 is also out. FCA India registered a total sales of 400 units in the month of July’20, against 511 units in the same month last year. It saw its market share contracting from 0.3% to 0.2%. Overall sales declined by 22%.

However, if we were to compare its performance from last few months, July’20 has been way better than the first 3 months of FY 2020-21. It is to be noted that the figures quoted represent cars sold by FCA to its dealer partners and not the actual number of cars purchased by customers. However, with the economy slowly opening up, sales of automobiles too have shown some sign of revival, especially in the last few weeks.

Recently, Jeep had also launched the Compass Night Eagle Special Edition. It happens to be the first international limited edition which has been brought to the country by Jeep. The Night Eagle special edition gets darkened out styling elements, both on the outside and inside. Mechanically however the SUV remains the same. As it is a limited edition model, the Indian market will be getting only 250 units. Next, Jeep has started testing the Compass facelift in India. It is expected to be launched by Diwali 2020.