Jesko Absolut is the FASTEST ever Koenigsegg – Top speed 500 kmph?

The fastest Koenigsegg ever, meet the all new Jesko Absolut

The Geneva Motor Show 2020 may have been cancelled due to Coronavirus scare but that didn’t keep Koenigsegg, the hypercar brand which has seen its fair share of adversities before, from debuting its products from the show floor. The event which was closed to public was streamed live online.

The Koenigsegg Gemera, the brand’s maiden 4-seat model, was accompanied by Jesko Absolut, a go-faster variant of the already blindingly quick Jesko hypercar which was unveiled at last year’s Geneva Motor Show. The Jesko Absolut, is the fastest Koenigsegg till date and it will remain so forever. 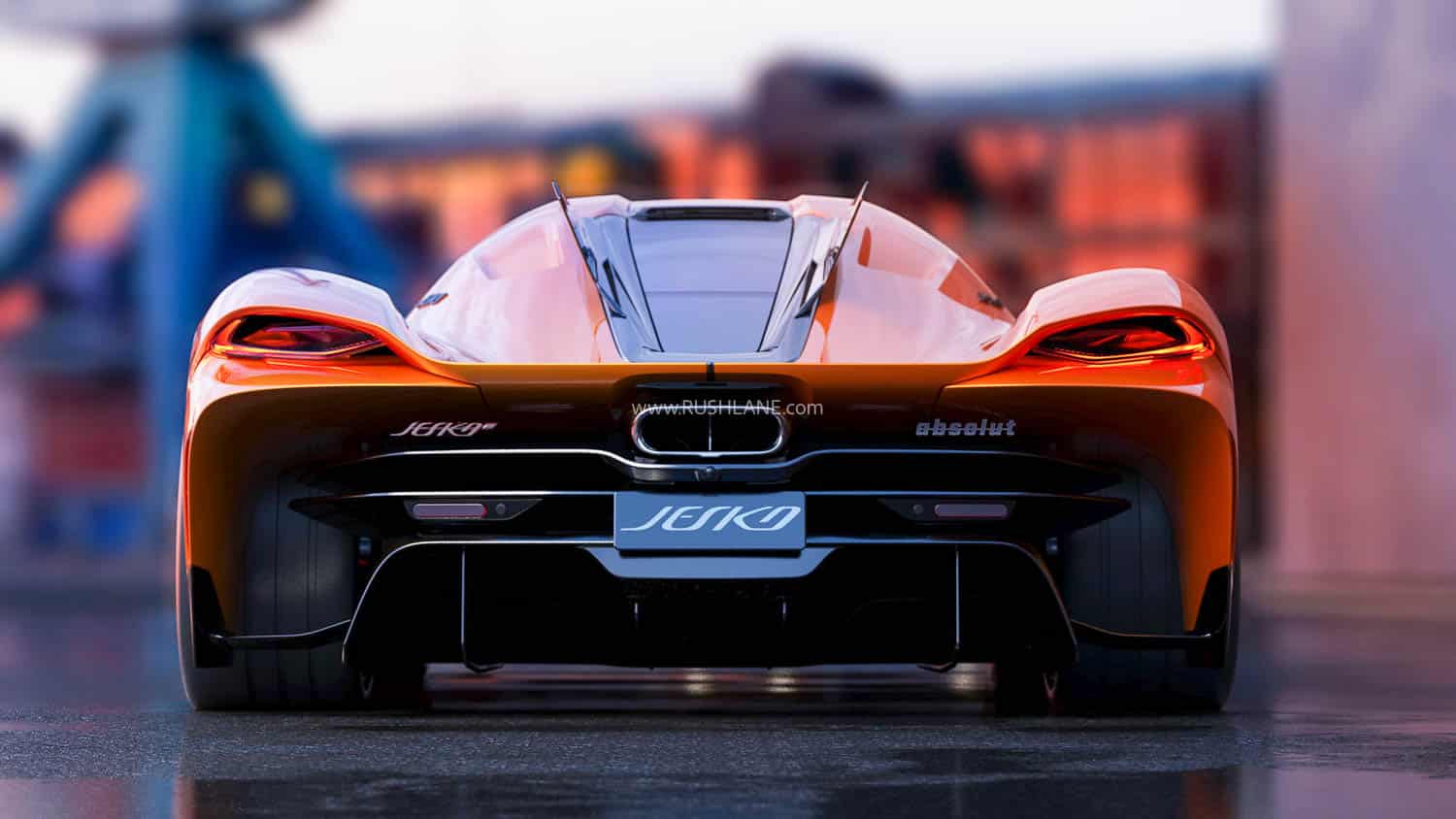 The Swedish hypercar brand announced last year that it is working on a faster variant of the Jesko which could shatter the production car speed records. The Jesko Absolut is touted to be faster than the Bugatti Chiron Supersport which has posted a record-setting speed of 304.77 mph (490.47 kmph). Although Koenigsegg hasn’t revealed the exact top speed of the Jesko Absolut, it has stated that according to its math and advanced simulation, the hypercar is capable of “extraordinary speeds”.

With the razor shape Jesko as the base, the boffins at Koenigsegg spent over 3,000 hours on aerodynamic analysis alone in a bid to make the car stable at supernatural speeds. The rest of design and engineering tasks took another 5000+ hours. The Koenigsegg Jesko Absolut has a drag coefficient of 0.278. 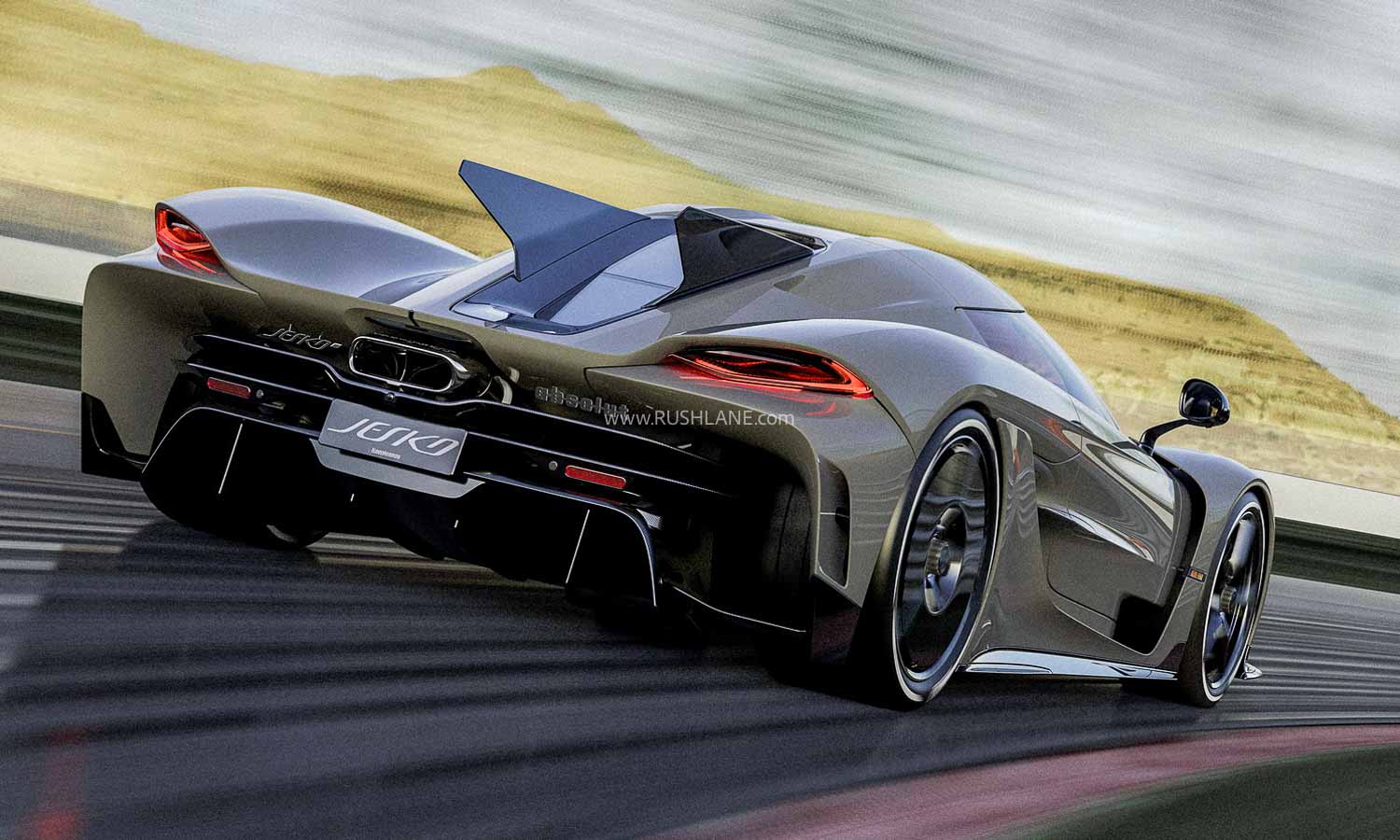 Thanks to carbon fiber monocoque, the hypercar tips the scales at an impressively low 1,320 kg. The 5.0-liter twin-turbo V8 engine puts out a colossal 1,280 hp and 1,000 Nm of torque while running on petrol. With E85 fuel, the output figures get boosted to insane 1,600 hp and 1,500 Nm of torque. All that scarcely believable ability is transmitted to the ground by means of a highly advanced 9-speed transmission which is claimed to execute gear shifts in virtually zero time from one gear to any other gear, regardless of number of cogs skipped.

Koenigsegg says that, despite all these earth-shattering figures, the hypercar’s suspension is tuned in a way to make it a comfortable everyday car! You can also remove the carbon fiber roof and stow it under the hood.

The hypercar maker hasn’t confirmed a top-speed run anytime soon but has hinted that it will be more than happy to retake the crown of world’s fastest production car should the opportunity arise. With conditions permitting and in the right hands, we think the Koenigsegg Jesko Absolut can breach the 500 kmph mark! We can’t wait for Koenigsegg to let its latest missile loose in a test run.