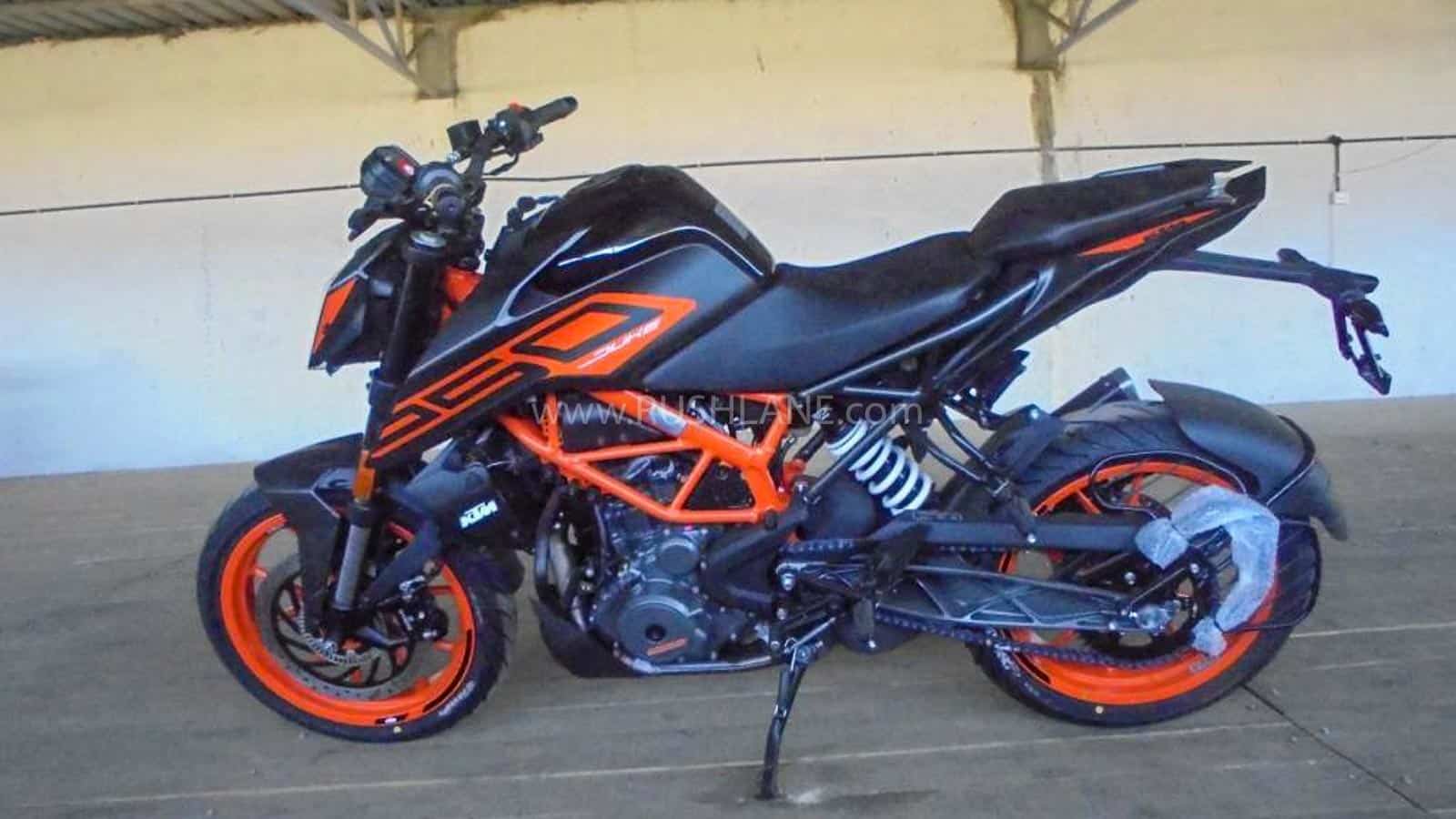 The KTM Duke range (200, 250 and 390) is without a doubt, the best performance motorcycles in their respective categories.

Owing to their displacement-to-output ratio, KTM products offer supreme value for money in terms of performance as well as equipment. For instance, the top-of-the-line (single-cylinder category) KTM 390 Duke can easily outperform many motorcycles that are way more expensive.

Bajaj Auto introduced the Austrian brand to the Indian market back in 2012 with the launch of the 200 Duke while the 390 Duke was launched at a later stage. The price gap and difference in performance were quite overwhelming between either motorcycle and hence, KTM India introduced the 250 Duke as a bridging product, which would later find a lot of takers. 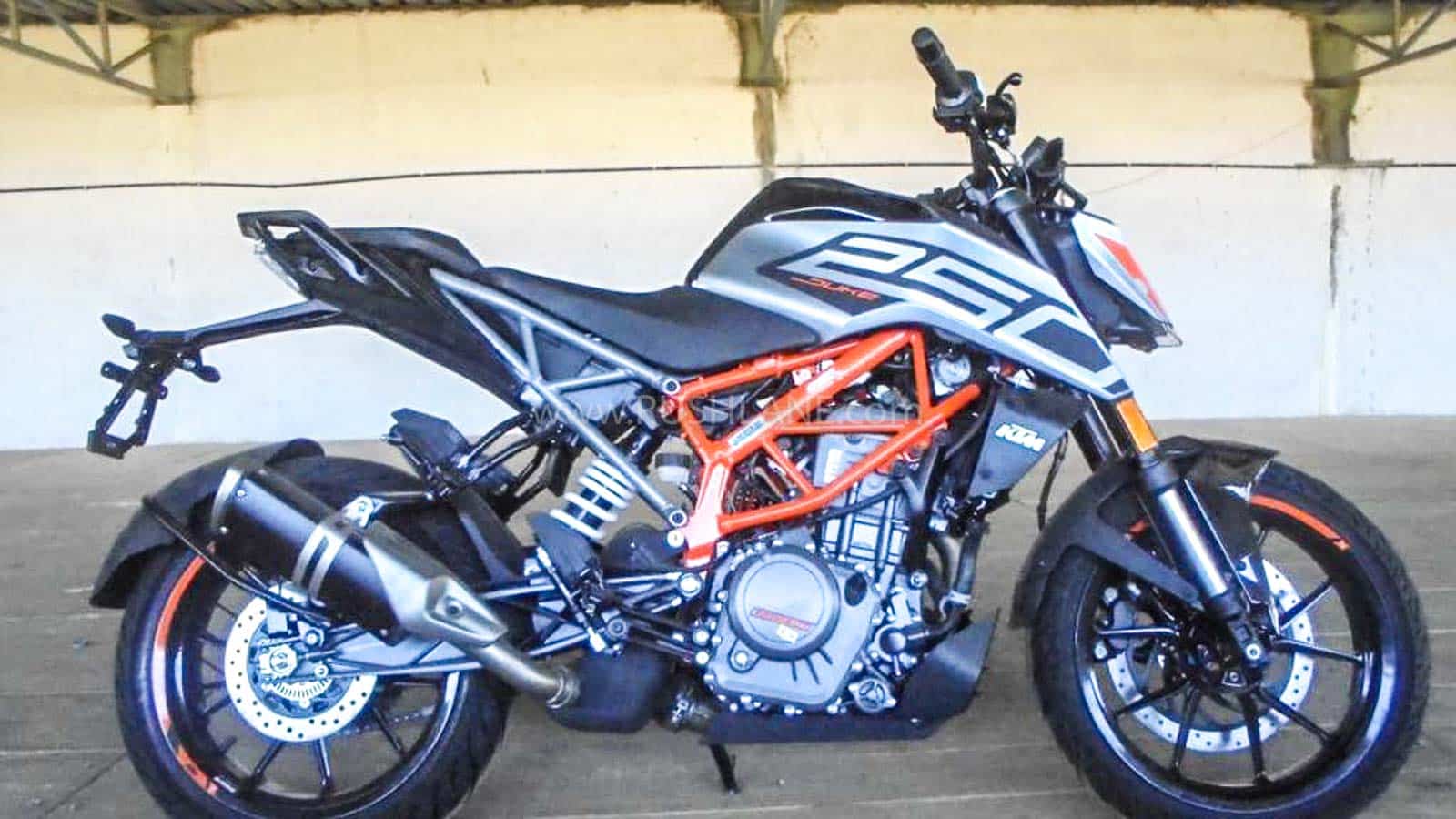 Now, in the middle of the whole BS6 commotion, KTM India has silently rolled out the market-ready versions of the upcoming BS6-compliant 250 Duke. It is only recently that KTM India launched its first BS6 product — the KTM 390 Adventure.

The official launch of the 250 Duke is yet to happen and the prices remain unknown. However, certain dealerships have got hold of the fresh stock to be ready when KTM India gives the green signal. Unlike its 200 and 390 siblings, there is still no news about its faired RC counterpart (even though KTM India makes it as an export-only product at the same Chakan facility under Bajaj).

Besides the cleaner power plant, the most prominent highlight of the BS6 KTM 250 Duke is its new paint choices. Thanks to our readers, here are three of the paint schemes: Black/Orange, Silver/Orange and Silver/Black. The main trellis frame is finished in Orange in each of the three.

Visually, there are no notable upgrades on the equipment side, especially in the case of the instrument cluster and headlamp. However, the fresh matte paint schemes and graphics have helped a lot in masking the fact.

Updating to stringent emission norms usually result in slightly reduced output, but we believe that KTM won’t make a major compromise in this respect. The 373cc BS6 unit in the 390 Adventure makes the same output as the BS4-compliant 390 Duke. Hence, chances are high for the 250 Duke’s output to remain the same at 30bhp and 24Nm from its 248.8cc motor. The engine is mated to a 6-speed transmission.

Prices for the outgoing BS4 model stand at around Rs 1.95 lakh ex-showroom and we expect the BS6 version to be expensive by about Rs 10,000 or more.