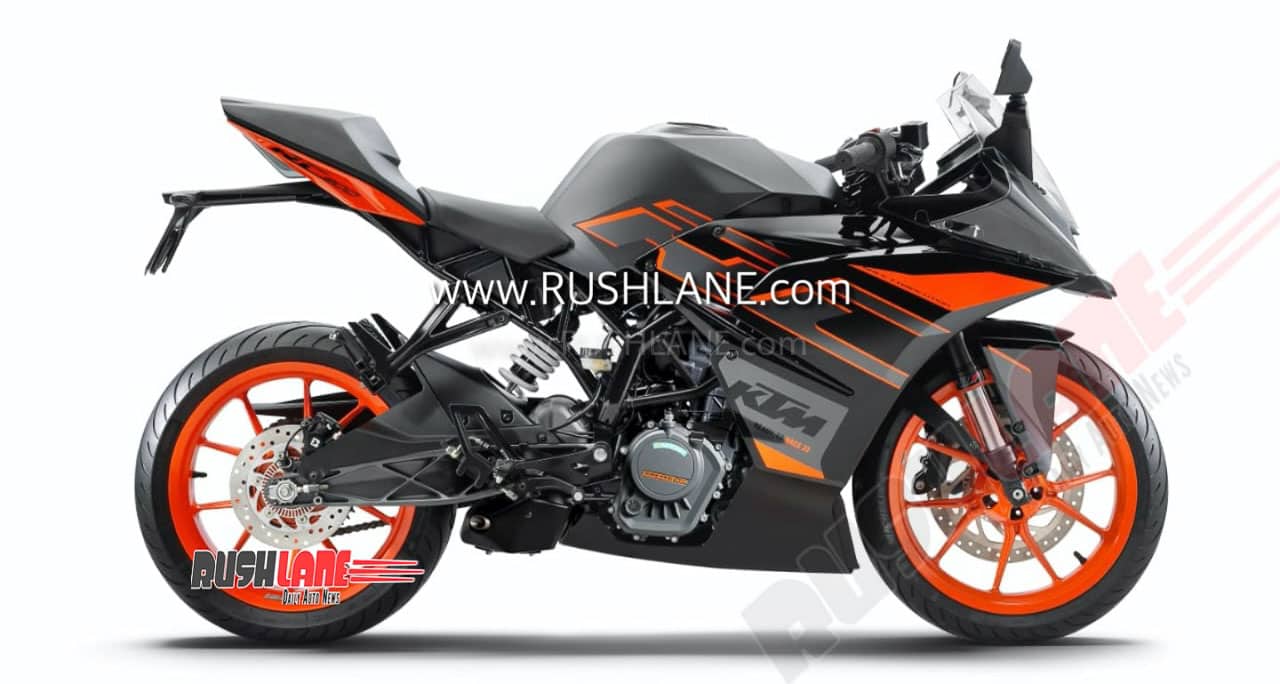 Just a few days ago, we brought to you the first ever images of the all-new KTM Duke 200 with significant styling revision and new color themes. Now, we have gotten our hands on first ever official image of the 2020 KTM RC 200 BS6. On a quick first glance, it would appear that the fully faired compact displacement sportsbike has only received a new colour theme but a closer observation reveals that there is a minor change in the bodywork, on the front fairing’s side-panels to be more specific.

It appears that KTM has modified its exhaust system to make the powertrain compliant with the strict BS6 emission standards. The existing model’s triangular underbelly exhaust tip which is neatly integrated into the side panel has been done way with in favour of a new unit which looks more like an afterthought. It seems the new unit carries an additional catalytic converter just before the exhaust tip. As a consequence, the bodywork around the exhaust tip has been modified. The new panel also reveals the crankcase fully to promote better cooling. 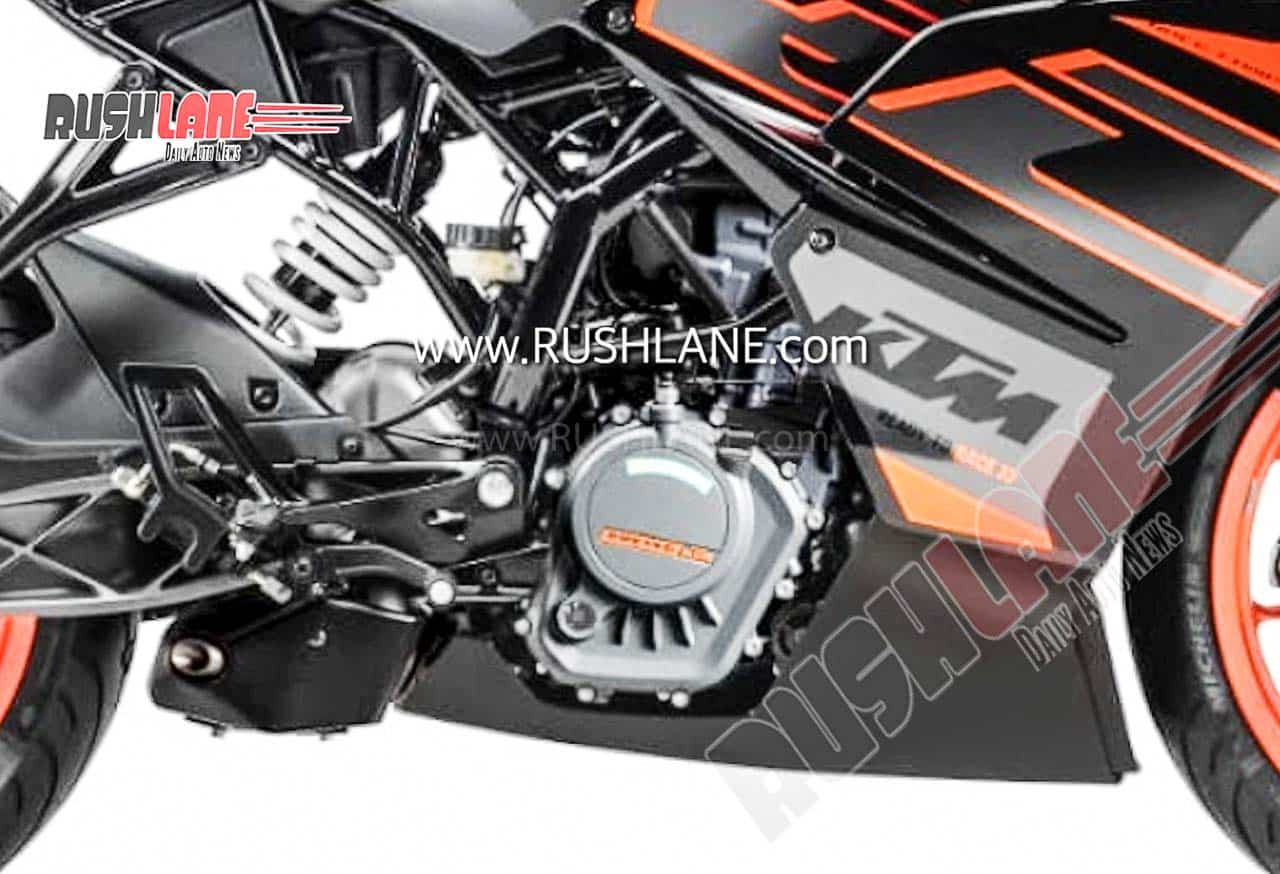 There are no other noticeable design changes on the 2020 model but the new colour theme gives it a much sportier appeal. The new black-orange combo continues to retain KTM’s spirit but has significant changes. For starters, the RC branding has moved up where KTM 200 decals used to be and has grown much bigger. The later is relocated to the lower half of the panel.

While the tailpiece receives a tinge of orange, the balance is restored by black finished trellis frame members. It also appears that the tread pattern on both front and rear tyres are different, suggesting that a new tyre brand could be on offer.

The KTM RC 200 in its current avatar employs a 200 cc liquid-cooled fuel-injected motor which produces a healthy 25 hp and 19.2 Nm of torque. We expect the BS6 avatar to have a marginal drop in the output figures but there shouldn’t be any noticeable change in real-world performance. The motorcycle will continue to employ a 6-speed gearbox.

The 2020 KTM RC 200 is estimated to get around Rs 10,000 more expensive on the account of emission upgrades. The current motorcycle is priced at INR 1.90 lakh (ex-showroom, Delhi). Expect the official launch to take place in the coming days.

Update – Just a few minutes ago, KTM India has officially announced the launch of their entire range of BS6 motorcycles. This includes KTM Duke 125, 200, 250, 390 and RC 125, 200 and 390. Total 7 new motorcycles launched. Here are the official photos, specs and details.