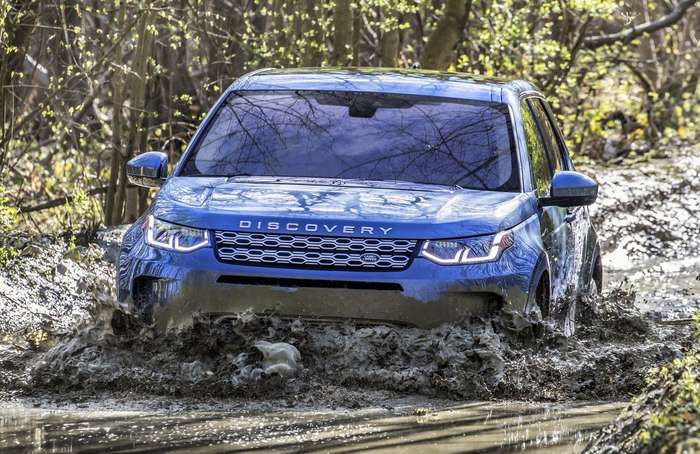 The Land Rover Discovery Sport, the bread and butter model of the British SUV specialist, has received a massive update after a five-year-run. The new generation model may not look drastically different from the outgoing version but changes under the skin are comprehensive.

Save for the entry level D150 2.0-liter diesel variant, all other engine options are equipped with a 48v mild-hybrid system which involves a belt-driven Integrated Starter Generator and a floor mounted battery. The base 150 hp oil burner makes do with a 6-speed manual gearbox which drives the front wheel whereas all the other motors get an updated 9-speed automatic transmission (claimed to increase fuel efficiency by 2%) with all-wheel drive system.

The new Discovery Sport’s diesel lineup also includes 180 hp and 240 hp 2.0-liter units. The 2.0-liter petrol engine is available in two states of tune – 200 hp and 250 hp. The most powerful engine is capable of propelling the SUV from rest to ton in 7.1 seconds. All the variants come with Driveline Disconnect feature which cuts power to the rear axle during cruising to enhance efficiency.

In terms of styling, the front and rear ends have been redone for a sleeker appeal while the profile remains largely the same. The interior has been updated heavily and offers a load of additional equipment and improved flexibility. The Discovery Sport can now be had in five or seven seat configurations. The boot space, storage space and rear legroom have improved considerably.

The new generation Land Rover Discovery Sport is expected to be launched in India a few months after its global sales debut. The current model is being locally assembled at Pune for our market and is priced between INR 44.68-61.95 lakhs (ex-showroom).