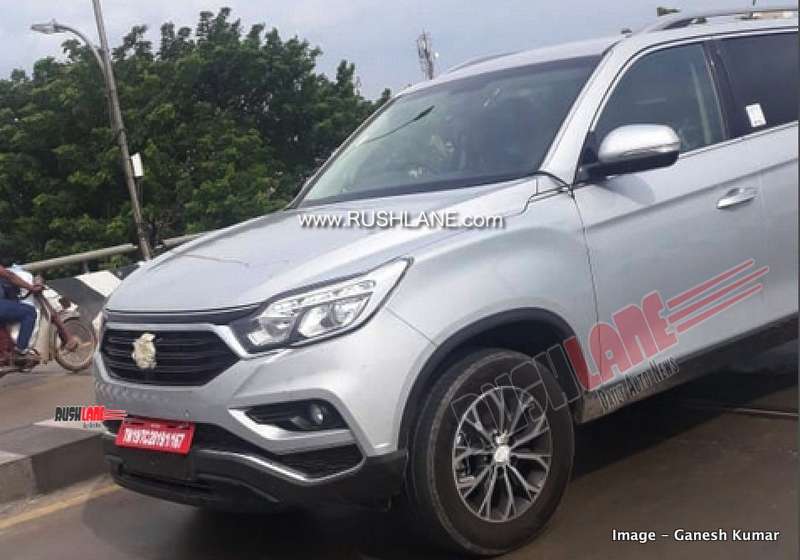 Both the 2WD and 4WD versions of Mahindra Alturas G4 is powered by a 2.2 litre, 4-cylinder diesel engine offering 178 bhp power at 4,000 rpm and 420 Nm torque at 1,600-2,600 rpm mated to a Mercedes Benz 7 speed automatic transmission. When the 2018 Mahindra Alturas G4 was launched late last year, the engine under the hood was a BSVI ready diesel motor.

As the deadline to mandated BSVI implementation nears, Mahindra has started testing its compliant model. 2020 Mahindra Alturas BS6 was spied in Chennai by automotive enthusiast Ganesh Kumar. Since the engine is already compliant, transition wont be a difficult one. In fact, for Mahindra this is less a matter of having a BSVI ready model, and more a matter of waiting for ready availability of BSVI fuel across the country.

Alturas G4 is a high-end SUV segment offering. To that end, Alturas competes with similar vehicles of bulk that sit snug in the Rs 30L ex-sh bracket. For Mahindra, Alturas G4 is the brand’s most luxurious offering to date. 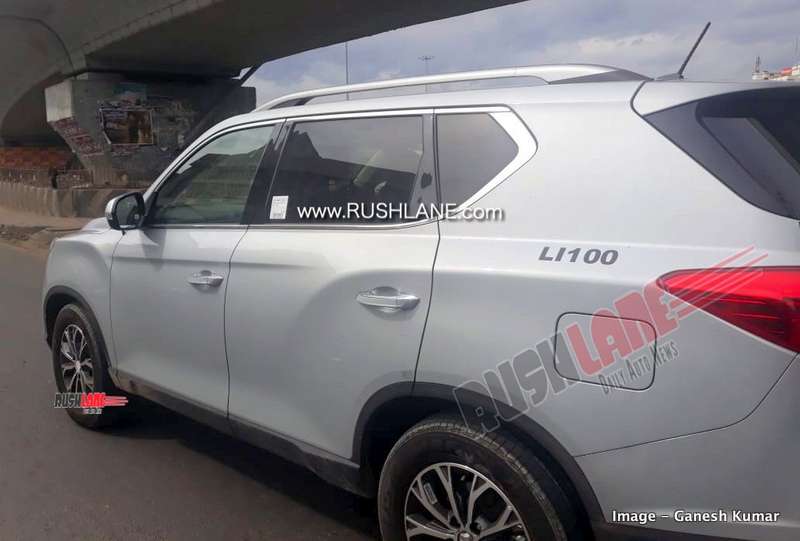 Interiors are seen with a premium stance with quality material and an attractive design. It comes in with Nappa leather upholstery, a 360-degree camera, 8 way adjustable driver seat with memory function and dual zone climate controls. In terms of infotainment, the Alturas G4 gets a 9.2” touchscreen infotainment system with Android Auto and Apple CarPlay along with a 7” 3 mode TFT LCD cluster.

Alturas G4 is being sold through a special approach. Mahindra has designed smaller specially designed sections within its ‘World of SUVs’ dealerships. The specially outfitted modern dealership format has been growing steadily, and as of 2019 June end, the company had already set up 300 such dealerships.