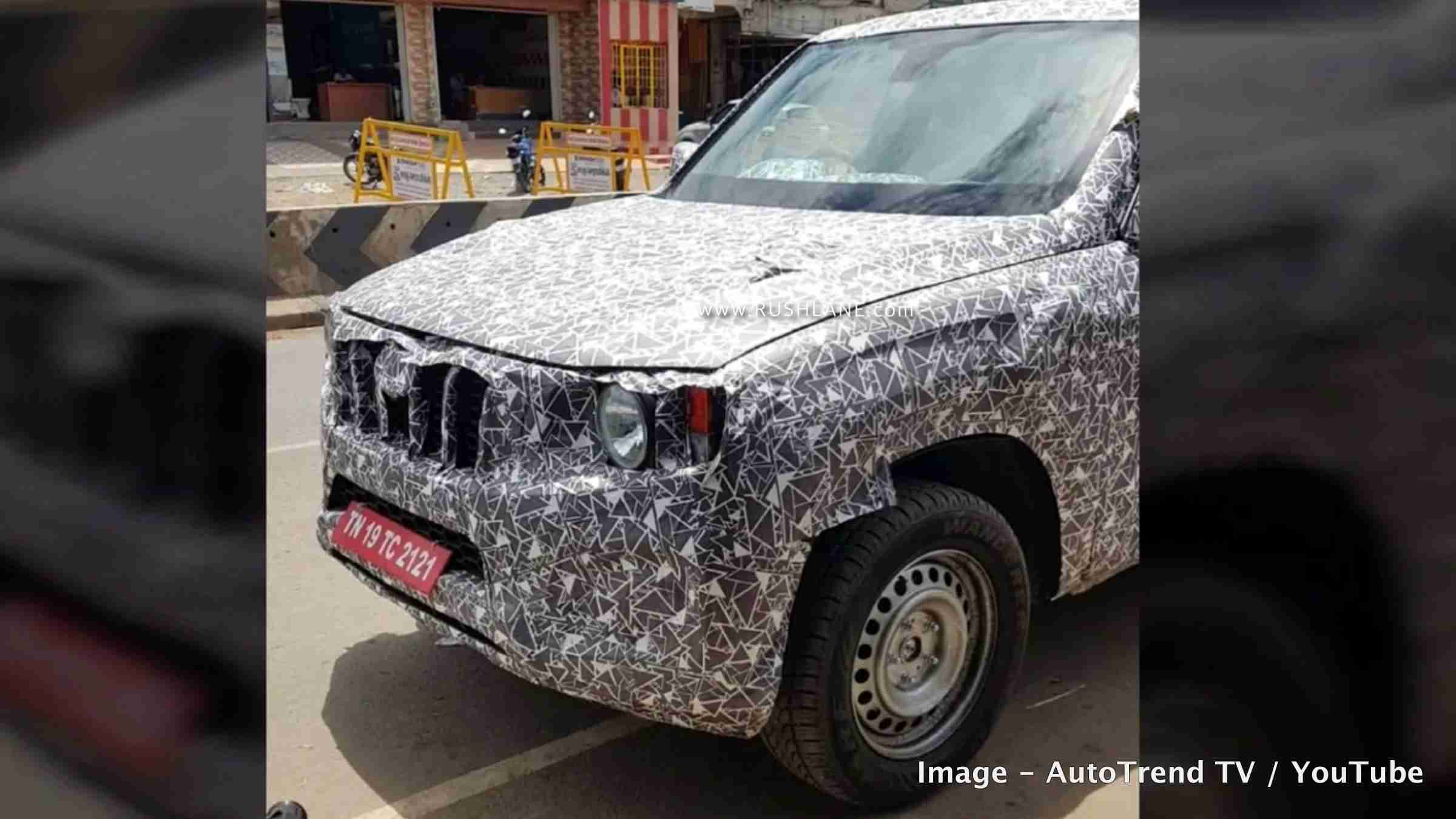 All-new 2020 Mahindra Scorpio has been clicked on road tests quite a few times in the recent past and now AutoTrend TV has managed to catch a glimpse of its interiors. Scorpio has remained a workhorse for Mahindra and even though demand has reduced over the years, it continues to register sales of 3k-5k units every month. Next-gen Scorpio will come with a host of new features and upgrades and a BS-VI compliant engine, which can help boost sales.

Codenamed Z101, next-gen Scorpio gets an entirely new dashboard, which is taller and a lot more expansive, as compared to that of outgoing model. Upgraded dashboard adds more premiumness to Scorpio, which has traditionally been known for its strength and ruggedness.

It also ensures that there’s adequate space to fit a large touchscreen infotainment system, something similar to the 9.0-inch unit that can be seen on Alturas G4. This however will most likely be offered only with the top-spec trim. Lower trims of next-gen Scorpio could get a smaller 7.0-inch infotainment unit, which can be seen on Marazzo MPV and XUV300. 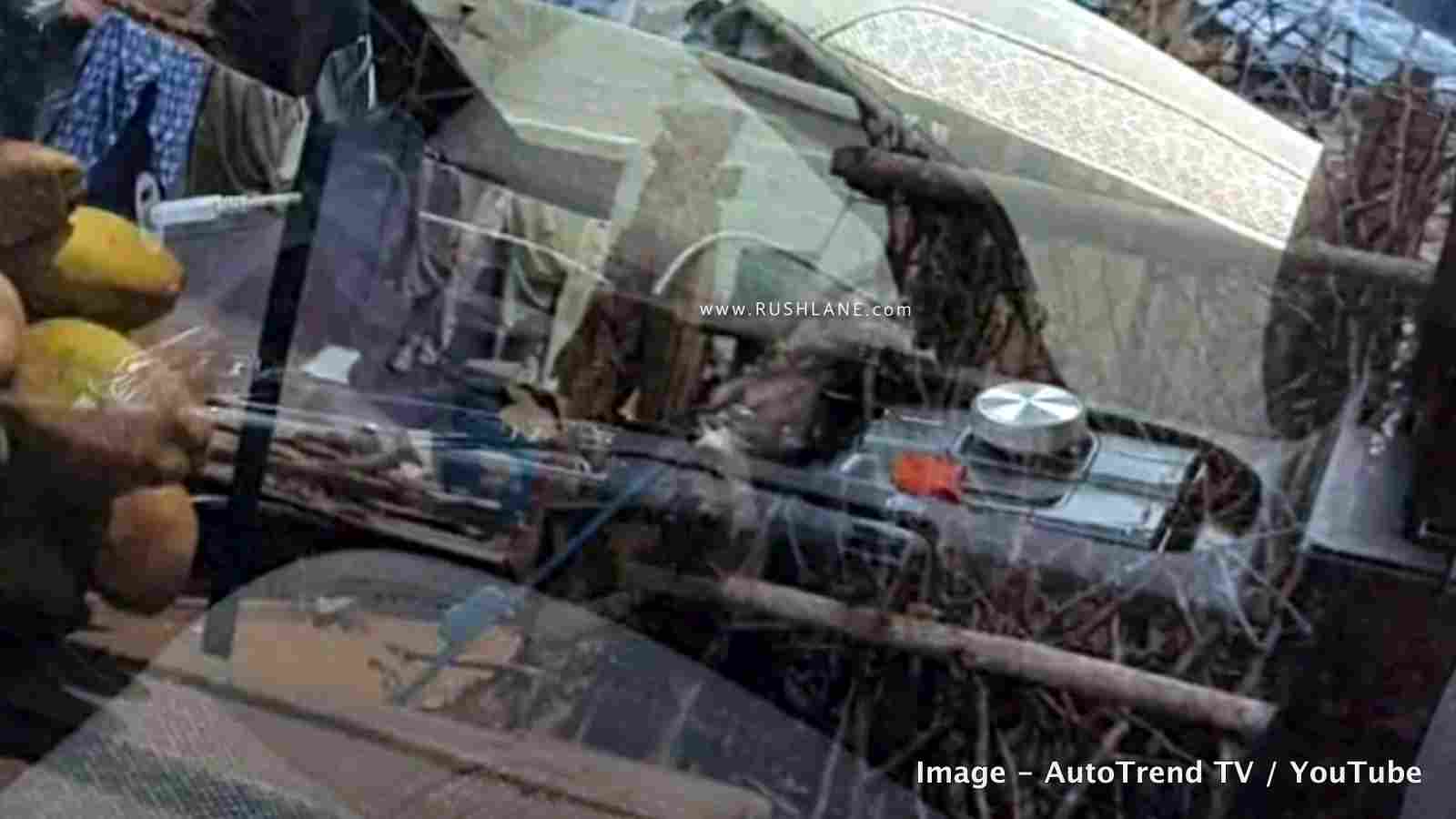 The interiors of the new gen Scorpio have been detailed. Several components on-board next-gen Scorpio will most likely be borrowed from Marazzo. These include equipment like steering wheel, instrument cluster, control stalks and gear lever. In addition, you can also see a circular chrome knob, which is most like a drive mode selector. This will make the first Scorpio to get drive modes.

Using components from existing vehicles will help Mahindra keep costs in check and launch next-gen Scorpio at a competitive price. To meet the updated safety requirements, next-gen Scorpio will also come with forward-facing seats in all variants.

From what we know so far, all-new Scorpio has been conceptualized and designed by Mahindra’s North American Technical Centre in Detroit, United States. It’s not yet certain if there has been any collaboration with Mahindra-owned Italian car design firm Pininfarina. As for engineering and development aspects, these have been carried out by Chennai-based Mahindra Research Valley.

Although all-new Scorpio utilizes a completely new ladder-frame chassis and comes with redesigned body panels, it will continue using its signature upright posture. It will have a longer wheelbase, which will add more space for passengers.

The most significant change in next-gen Scorpio is its BS-VI compliant diesel engine, a 2.0-litre unit that could be configured to generate max power of about 160 HP and max torque of 400 Nm in top variants. Initially, a 6-speed manual transmission will be offered. Automatic gearbox could be introduced at a later date. Next-gen Scorpio could be launched at 2020 Auto Expo.