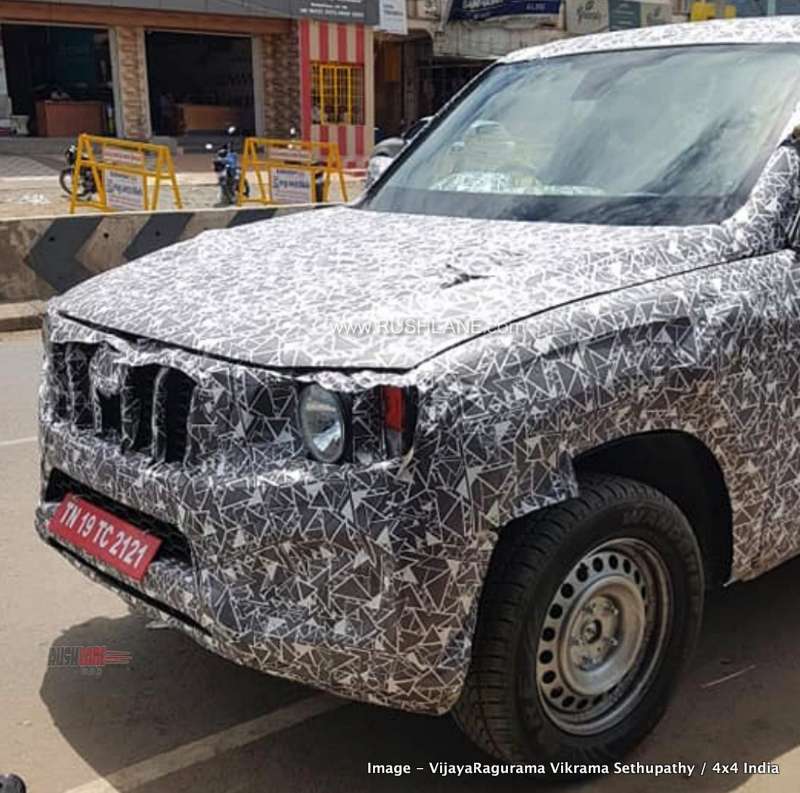 The 2020 Mahindra Scorpio is currently undergoing an extensive testing regime and hence the spyshots flow in at regular intervals. The latest set of photographs show the prototype in close proximity. As previous spotting indicated, the Scorpio will no longer evolve from its predecessor but will bring a lot of fresh design cues to the table.

The prototype is not wearing production-ready body panels and lights but we can see that the new model is drastically different from the outgoing one. The windshield appears to be more inclined than before while the grille and headlamp cluster are certainly larger.

The 2020 Mahindra Scorpio is noticeably longer and this could possibly result in a proper third row of seats instead of the current car’s jump seats. The added length has allowed the designers to come up with new waistline and greenhouse. Images are credit to VijayaRagurama Vikrama Sethupathy from 4×4 India Facebook Group. 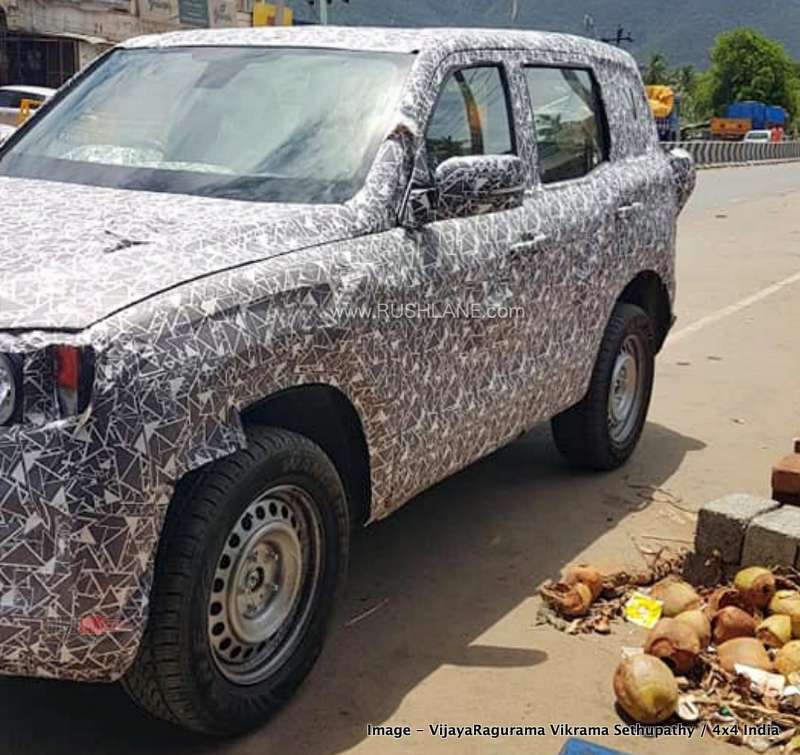 The spyshots are yet to give us a glimpse of the new Mahindra Scorpio’s interior but we expect things to be quite fresh. The new dashboard is most likely to be an upright unit but it will feature new steering wheel, a comprehensive touchscreen infotainment system, a modern instrument cluster with MID and so on.

Mahindra would use this opportunity to move the Scorpio a bit upmarket so that it can bridge the gap between the sub-4 compact crossovers and larger SUV offerings such as MG Hector, Mahindra XUV500 and Tata Harrier. It goes without saying that the new Scorpio will be equipped with standard front airbags, reverse parking sensors, speed alert system and passenger seat belt warning. 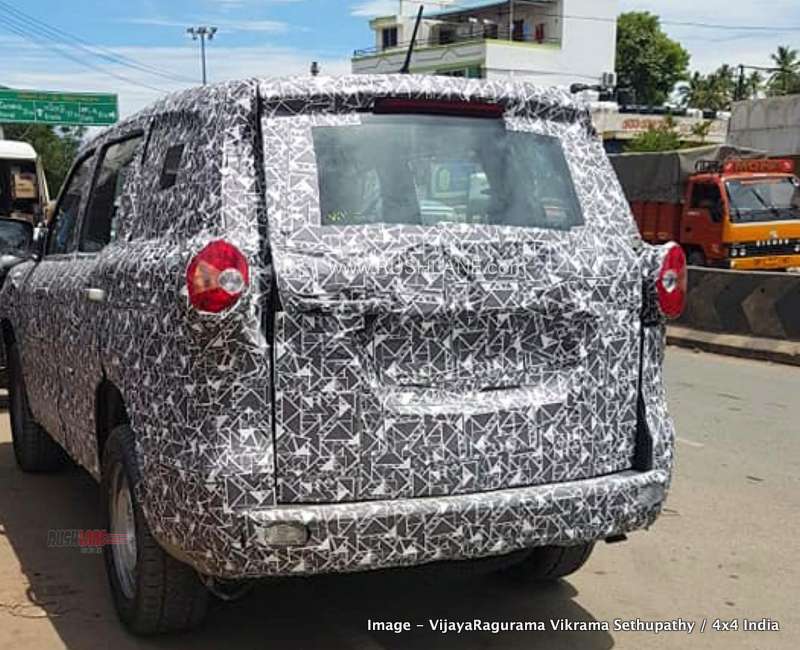 Likely to be underpinned by a reinforced version of the current version’s hydroformed ladder frame chassis, the next gen Scorpio will improve its crash worthiness while retaining its off-road capability. Mahindra has hinted that the 2.2-liter four-cylinder mHawk diesel engine that powers the existing Scorpio will be upgraded to BS-VI standards. There is also a rumor that an all-new 2.0-liter diesel unit is on the cards.