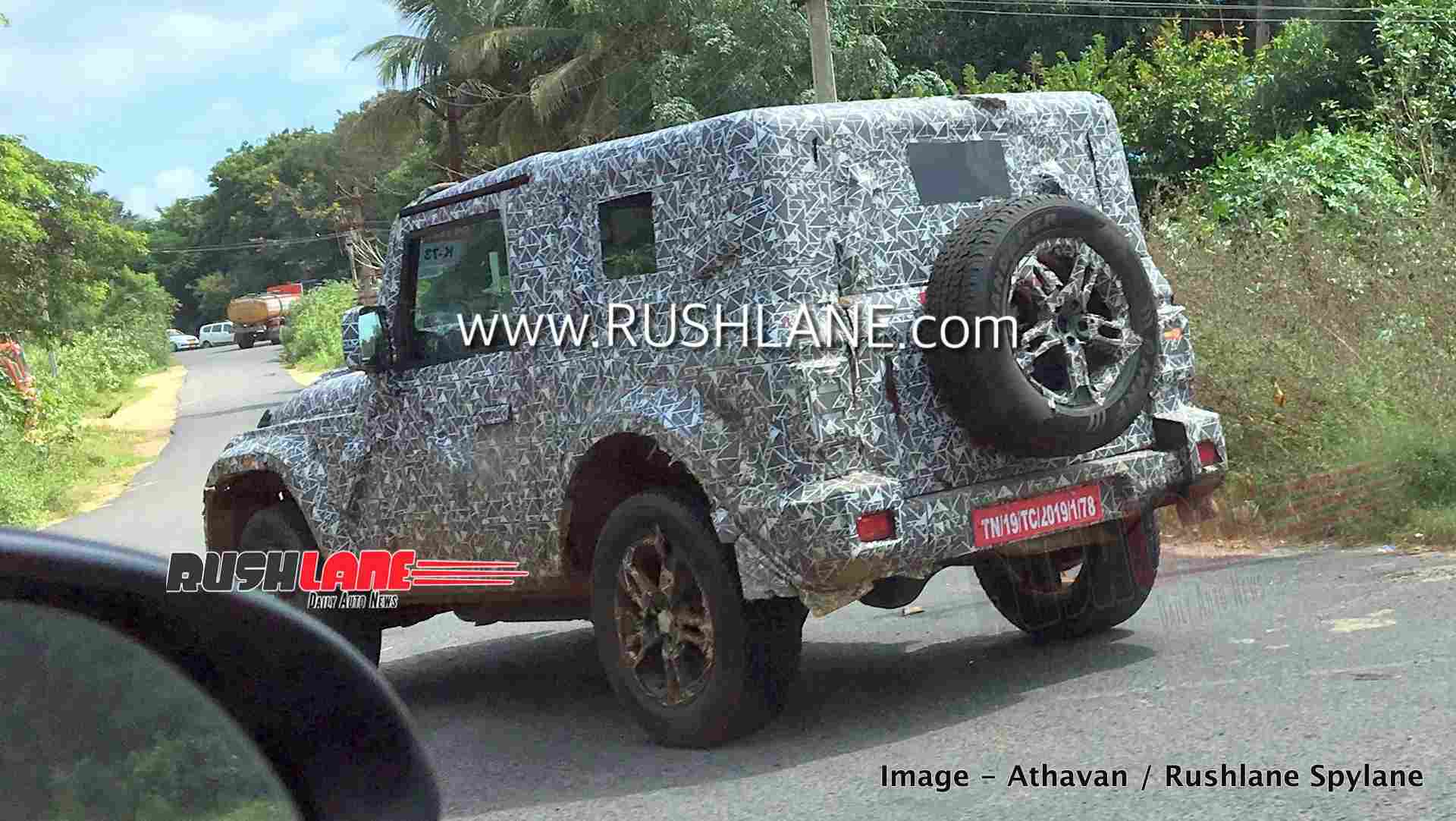 The 2020 Mahindra Thar has been spotted testing multiple times till now. However, latest spyshots now showcase the next gen Thar in almost production-ready guise. These new images are credit to automotive enthusiast Athavan and were clicked in Chengalpet, Tamil Nadu.

The test mules spotted were sporting new set of 18-inch alloys and even the body panels looked assembly-line ready. Visibly, the 2020 Thar looks larger in size, when compared to the one which is currently on sale. Other difference which is expected is that Mahindra will also offer a factory-fitted hard-top variant, which will make the Thar way more sensible for daily in-city commutes.

Updates won’t be restricted to the outside and instead they will be available inside the SUV as well. The 2020 Thar will get an all new dashboard, a touchscreen infotainment unit (on the top-end trims), updated steering wheel and new set of seats. While most of the stuff inside will be brand new, Mahindra might land up sharing certain bits like HVAC controller/power window buttons with other models like TUV300 & Scorpio. 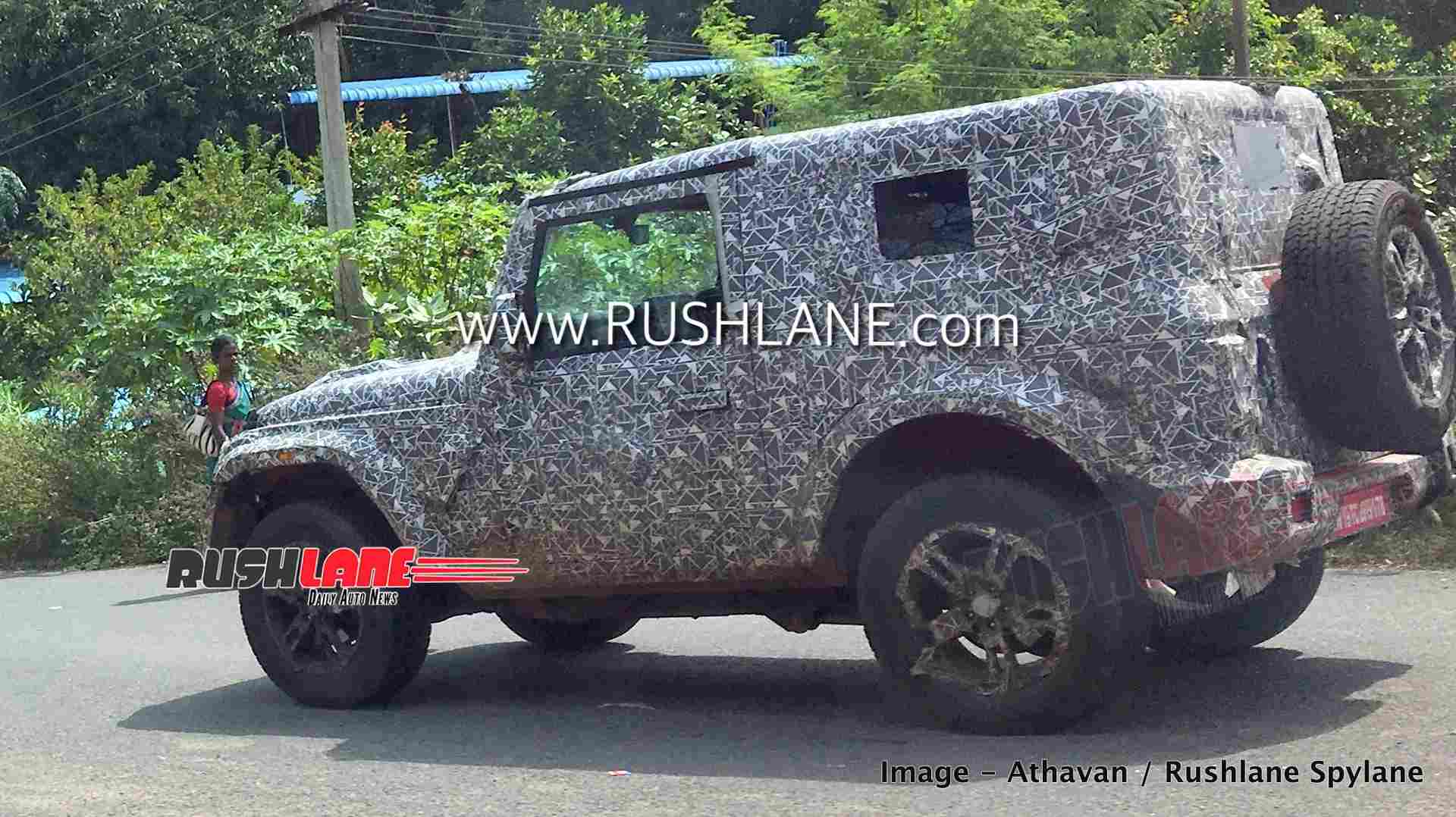 Looking similar to the new Jeep Wrangler body style, the new Mahindra Thar is most likely going to feature 2 engine options. These will be all new 2 litre BS-VI compliant turbo diesel engine and a 2.5 litre diesel motor (for lower-end trims). The 2 litre motor is a new engine which has been designed by Mahindra for next generation Scorpio and XUV500 as well. Power output is expected to be about 120 hp.

If Mahindra introduces the petrol motor, it will be a first for the Thar, because till now the off-roading champ has been available only with a diesel engine. As far as transmission options are concerned, the 2020 Thar will come with a 6-speed MT. However, speculation suggests that an AT option will be introduced later in the future.

On the safety front, the new Thar will comply by the latest safety requirements from the government. This would mean that the Thar will have ABS with EBD, dual airbags, speed alert system, rear parking sensors and seat-belt reminders. This would make the second-gen Thar way more advanced and safer than the current-gen.