The 2020 Mahindra Thar’s interiors and exhaust note have been detailed in a new video.

The highly-anticipated 2020 Mahindra Thar has been doing test runs across the stretches of the nation for quite some time. Unlike the outgoing model which is loosely based out of the Scorpio’s platform, the next-generation Mahindra Thar is being developed entirely from the ground up with ample inputs from the brand’s Mahindra Adventure division.

You may have come across a lot of spy shots of the upcoming Thar model (in its test mule avatar) on the internet over the months, but rarely a video on it. Now, in a first-of-its-kind video, a YouTuber has shared his riding experience in a new-gen Thar prototype.

Besides giving a vague picture of the 2020 Mahindra Thar’s dashboard, the short video also reveals the off-roaders exhaust note (rather faintly). A short pan to the new semi-digital instrument cluster shows the vehicle accelerating to speeds over 80km/h with relative ease.

Furthermore, one can observe that the tachometer reads to 7,000rpm (even though it redlines at 5,000rpm). This throws light to the possibility of a Mahindra Thar petrol variant that is more rev-happy and uses the same meter with a higher redline (which is conveniently indicated by a backlight rather than a permanent red sticker or graphics). 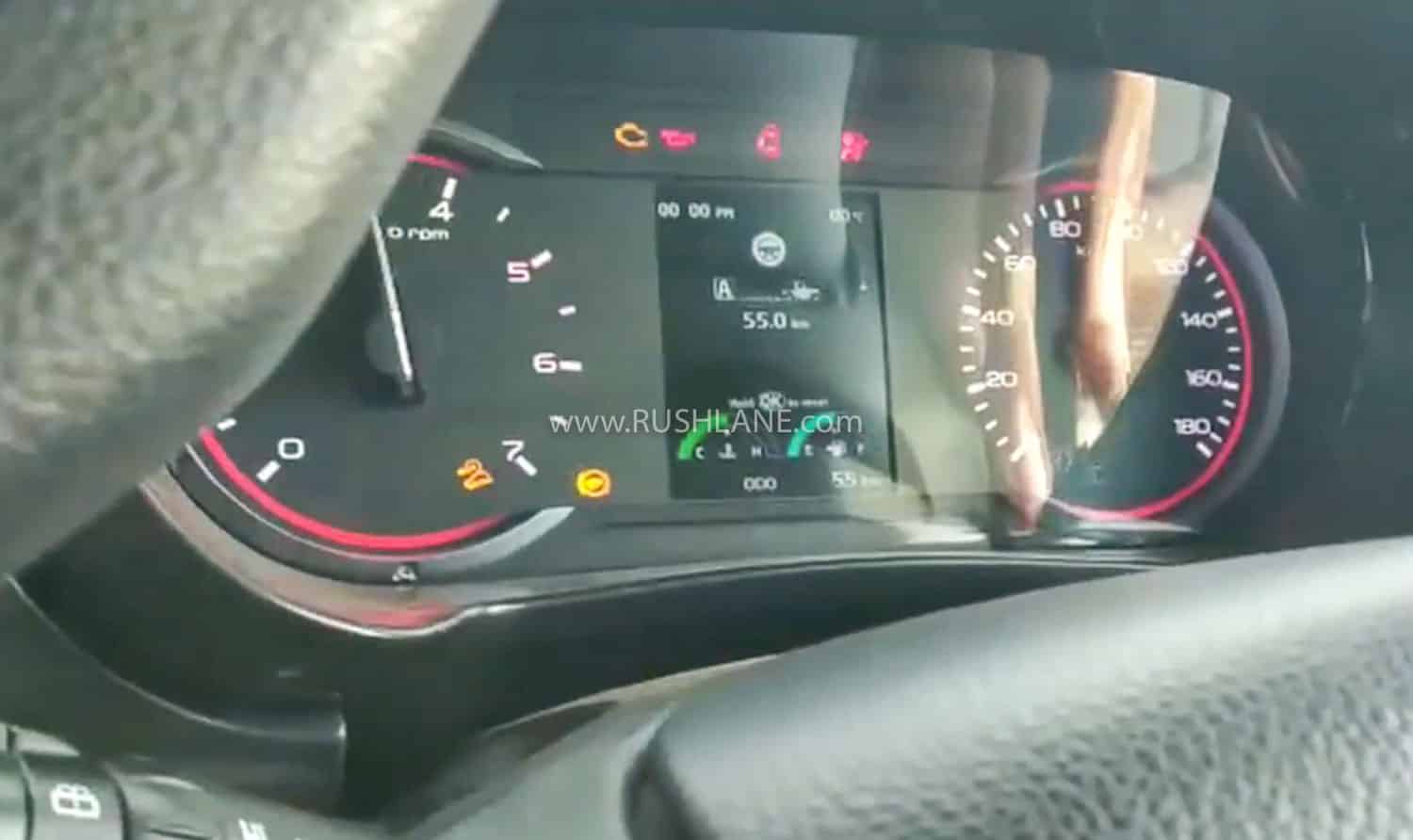 There have been multiple reports that the all-new Mahindra Thar would make its debut in both BS6-petrol and -diesel formats. Even though there is no official word on the exact specifications yet, reliable speculations suggest that it could be the 1.2-litre turbo-petrol and 1.5-litre diesel units found in latest Mahindra products such as the XUV300 and Marazzo; obviously in a different state of tune. While four-wheel-drive is a sure bet, certain sources report that the Thar could also come in an automatic variant (with the petrol motor). Still, it is too early to make a conclusion on any of the above information.

Unlike it was initially expected, Mahindra did not reveal the all-new Thar at Auto Expo 2020. This came as a letdown to many since the brand had already initiated the discontinuation of the present BS4-compliant version, with the introduction of the Mahindra Thar 700 Limited Edition — which, as the name suggests, is limited to just 700 units. The Thar 700 also carries some unique cosmetic bits and a badge of honour with Anand Mahindra’s signature.

The Mahindra Thar has never had a direct rival, except for the Force Gurkha. At Auto Expo 2020, the Gurkha impressed many with its revamped BS6 format alongside another lifted example. Meanwhile, Maruti Suzuki has showcased the much-awaited Suzuki Jimny at the biennial event, but still, one cannot be absolutely sure that it would come to Indian roads anytime soon.