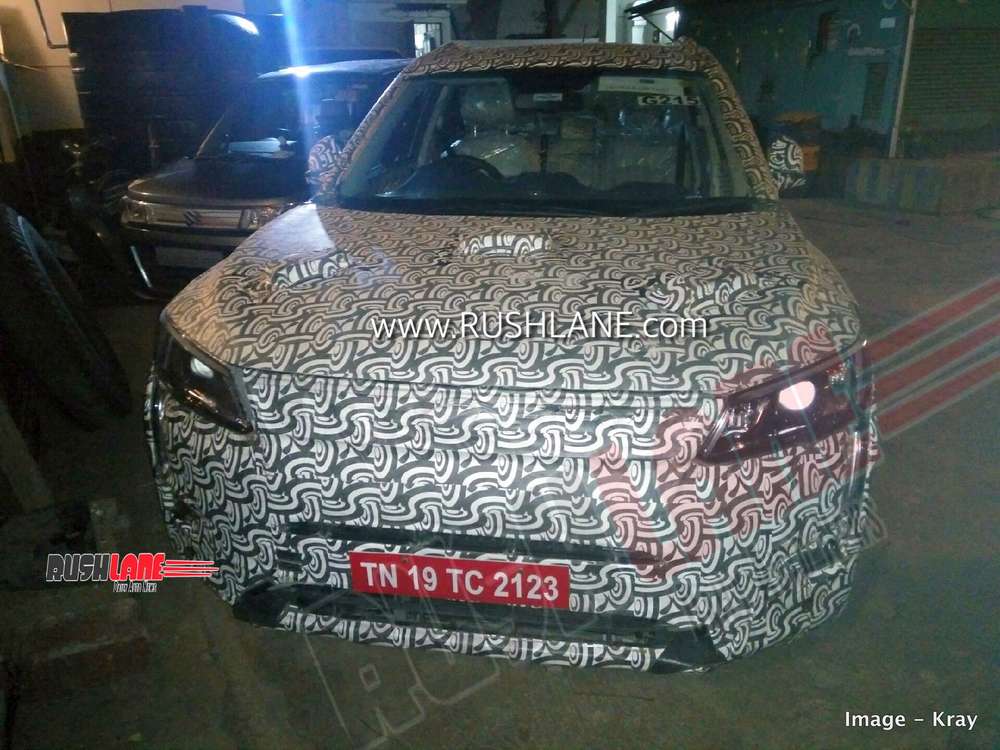 Since its launch earlier this year, Mahindra XUV300 has managed to create a niche for itself and has been constantly managing monthly sales of around 5K units. This is in-spite of increased competition which came in from the recently launched Hyundai Venue. Now, new spyshots of the compact SUV with the G215 motor have surfaced.

The spyshots show a new XUV300 test mule, completely wrapped up in camouflage. The test mule has a TN19 number plate, clearly indicating that it is being tested in Chennai and more specifically close to Mahindra’s R&D facility in Mahindra Research Valley.

The rear-left of the vehicle also sports a G215 sticker, which means it is most likely the new petrol BS6 engine which is being tested by Mahindra. The heavily camouflaged vehicle doesn’t give out considerable details about the exteriors of the updated XUV300, however it has an identical silhouette like the one on sale currently. 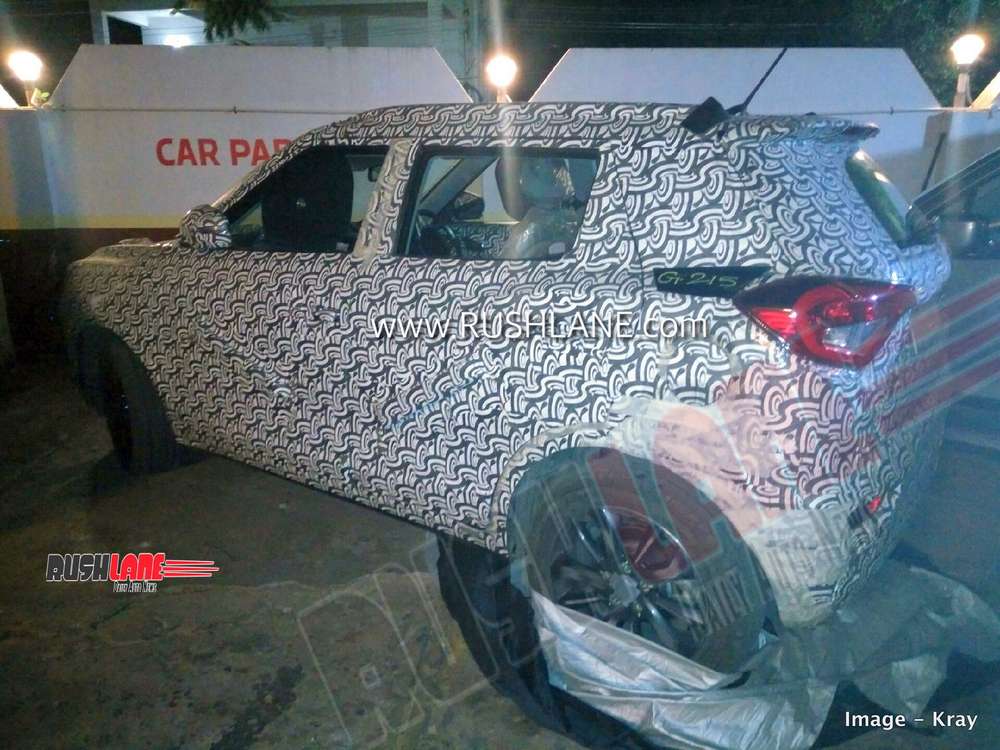 Major changes to the body aren’t expected as the XUV300 was barely launched few months ago in 2019. However, to make the car look more appealing and updated, Mahindra might change some plastic and fiber parts closer to its launch. It could also get the slightly revised dashboard, which was seen on board the just launched Tivoli facelift.

This updated XUV300 is expected to come in the market before April 2020, mostly in the Q1 of 2020. The update will also bring in new motors which will be BS-VI emission norms compliant. Pricing will most likely go up a little, thanks to the additional cost of making these motors BS-VI compliant.

Talking about the XUV300 and its updates, Mahindra had recently introduced AMT (Automated Manual Transmission) on the diesel variant of the compact SUV. This was a necessary step as almost all competitors came with an AMT/AT/DCT option. It is also reported that this is just an interim measure and later on Mahindra might introduce an AT on the XUV300, however there is no official confirmation on the same.

As far as competition in the compact SUV space is concerned, Maruti Brezza’s leading position has come under serious threat with the launch of the Venue. Other competitors of the XUV300 include the Tata Nexon, Ford EcoSport and Mahindra TUV300.