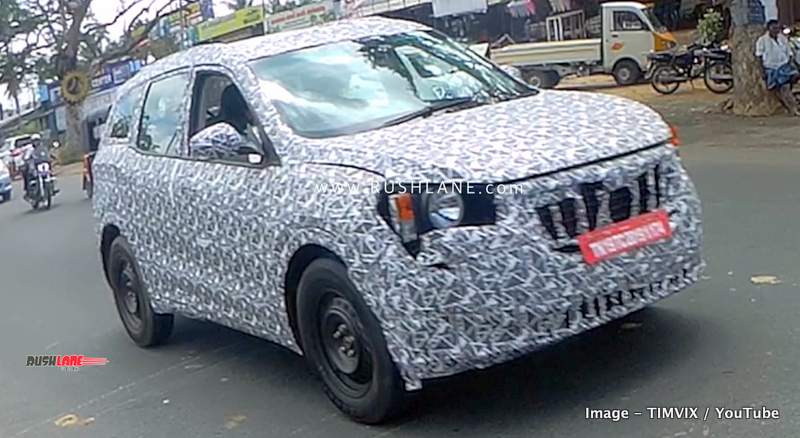 All new generation of the Mahindra XUV500 has been spied on test for the first time, thanks to YouTube channel TIMVIX. Designed at the Mahindra North American Technical Center in Michigan, USA with inputs from the Pininfarina design house, the new Mahindra XUV500 is slated to launch by the end of 2020.

Ahead of launch, the new generation 2020 XUV500 SUV will make its global debut at the Auto Expo in Delhi next year, which will take place from 7th Feb 2020.

2020 Mahindra XUV500 SUV is seen in larger dimensions. It looks longer as well as wider as compared to the current XUV500. It will offer more cabin space, especially where second and third row seats are concerned. New gen XUV500 SUV will be positioned on a new monocoque platform, making it lighter, stiffer and more versatile than its outgoing counterpart. 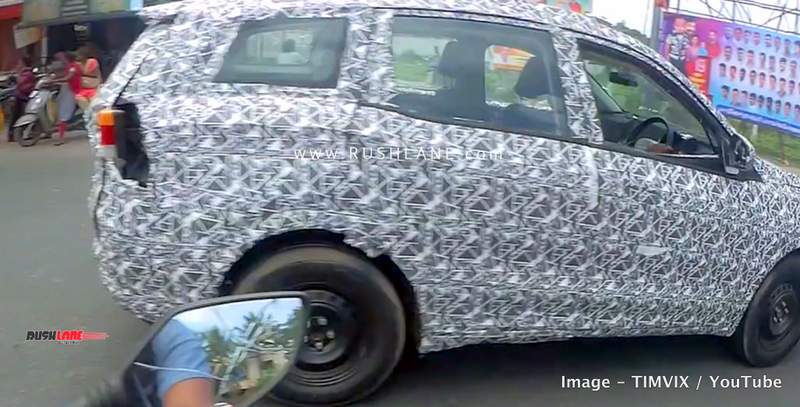 From the leaked spy shot video and photos, you can notice that there are two exhaust pipes at the rear, similar to the current XUV500 setup. Also seen are the flush type door handles, which are seamlessly integrated into the car’s body.

2020 Mahindra XUV500 SUV will also get a new 2 liter diesel engine, which will be BS6 compliant. It will be offered in manual as well as automatic transmission option. Engine output is estimated at 180 hp, making it one of the most powerful SUVs in the segment. This time round Mahindra may also plan to launch a petrol engine option for the new XUV500.

Not much details are available as of now. Once launched, the new Mahindra XUV500 will face competition from the next gen Hyundai Creta, Kia Seltos, MG Hector, Tata Harrier, Jeep Compass etc. Expect launch price to be in the region of Rs 15 lakhs, ex-sh. Below is the photo gallery of 2020 Mahindra XUV500 spy shots.