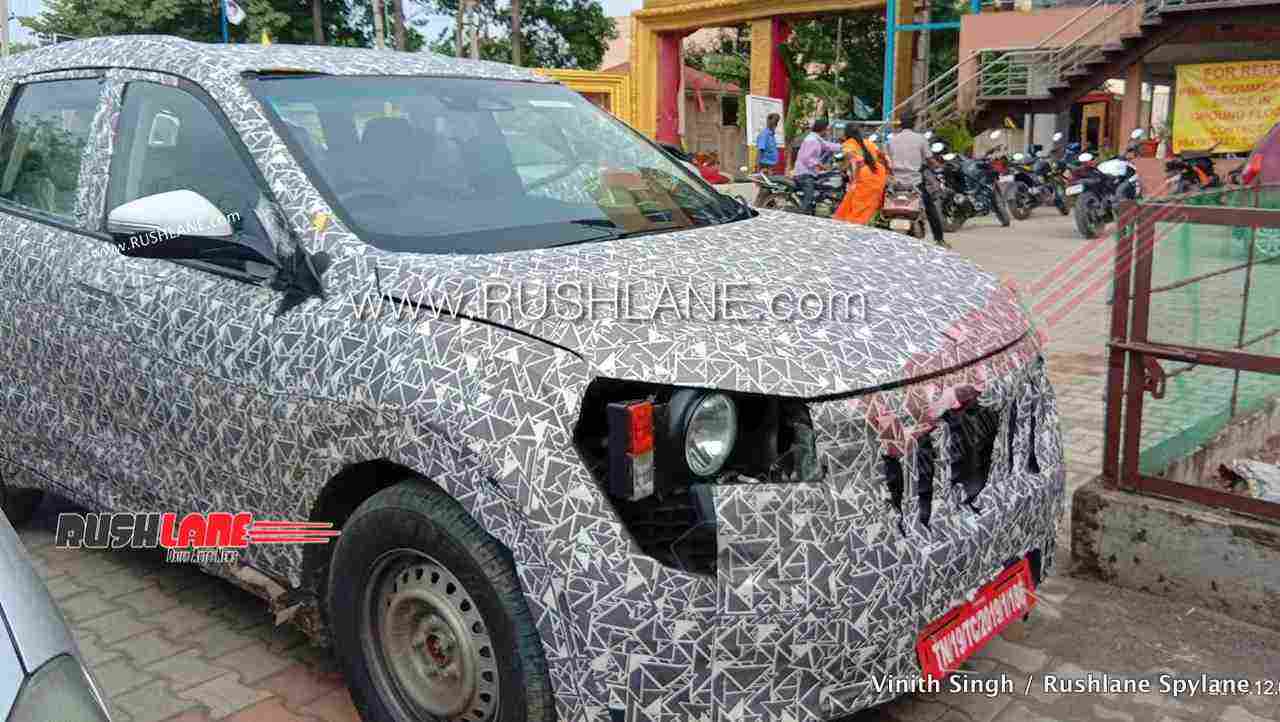 In addition to the much-awaited XUV500, the company plans to launch the all-new Scorpio (codenamed Z101) and Thar (codenamed W501) in the country by fiscal 2021. The new XUV500 will be powered by an all new 2 liter diesel engine which will deliver about 180 hp.

A mid-sized SUV is also in the works and will come under the new partnership between Mahindra and Ford India. Expected to launch in fiscal 2022, the Mahindra-Ford product will rival the Hyundai Creta. It is internally referred to as the Mahindra S204.

Mahindra is heavily committed to the making of a sustainable and dependable EV mobility ecosystem in the country. The brand’s electric division, Mahindra Electric, aims to launch EV versions of the KUV100, XUV300 and a sedan based on the Ford Aspire. The goal is to ensure a smooth penetration of EVs into passenger and corporate markets in urban as well as rural places. 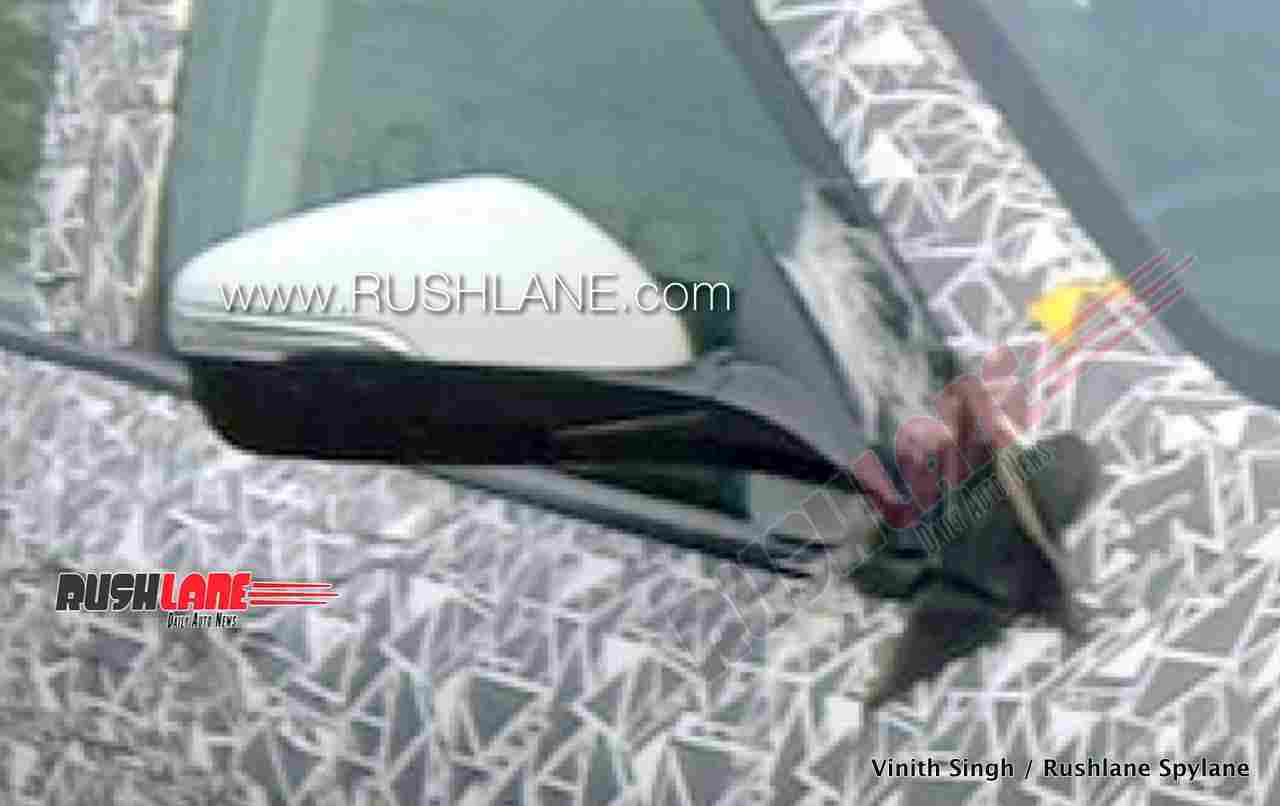 Spied in production ready format by automotive enthusiast and Rushlane Spylane member, Vinith Singh. This is the first time the outside rear view mirror (ORVM) of the all new 2020 Mahindra XUV500 has been spied.

Mahindra Automotive has been on an aggressive product strategy in India as well as overseas. Within just two years, the Indian automotive giant launched the XUV300 compact-SUV, Marazzo MUV, XUV500’s third facelift, TUV300 Plus and Alturas G4 premium seven-seater SUV. The Mahindra XUV300 is often regarded as one of the best products in its class and price range.

However, due to strong competition from MG Motor and Kia Motors, Mahindra has gone down in market share. With the launch of the new Mahindra XUV500 (which currently fits in a similar price range as of the MG Hector and Kia Seltos), the company aims to regain some of the lost market strength. Despite witnessing a drop in domestic sales, their overall passenger vehicle business went up by 0.4%.

In the company’s favour, many are eagerly waiting for the launch of the all-new Scorpio and Thar. It has been quite a while since the spy shots of the upcoming Mahindra Thar started doing rounds on the internet.

Mahindra is becoming popular outside the country with its impressive Formula-E division. Mahindra Group also owns the Italian design firm, Pininfarina which recently introduced an all-electric hypercar, the Battista. Classic Legends, who owns Jawa Motorcycles India, comes under the group’s wings as well.

Mahindra does not seem to be affected by the lesser sales numbers and is actively following the newly crafted product strategy. If the upcoming products are well-rounded in terms of price, performance and first impressions, Mahindra might be able to mark a strong presence in the market.