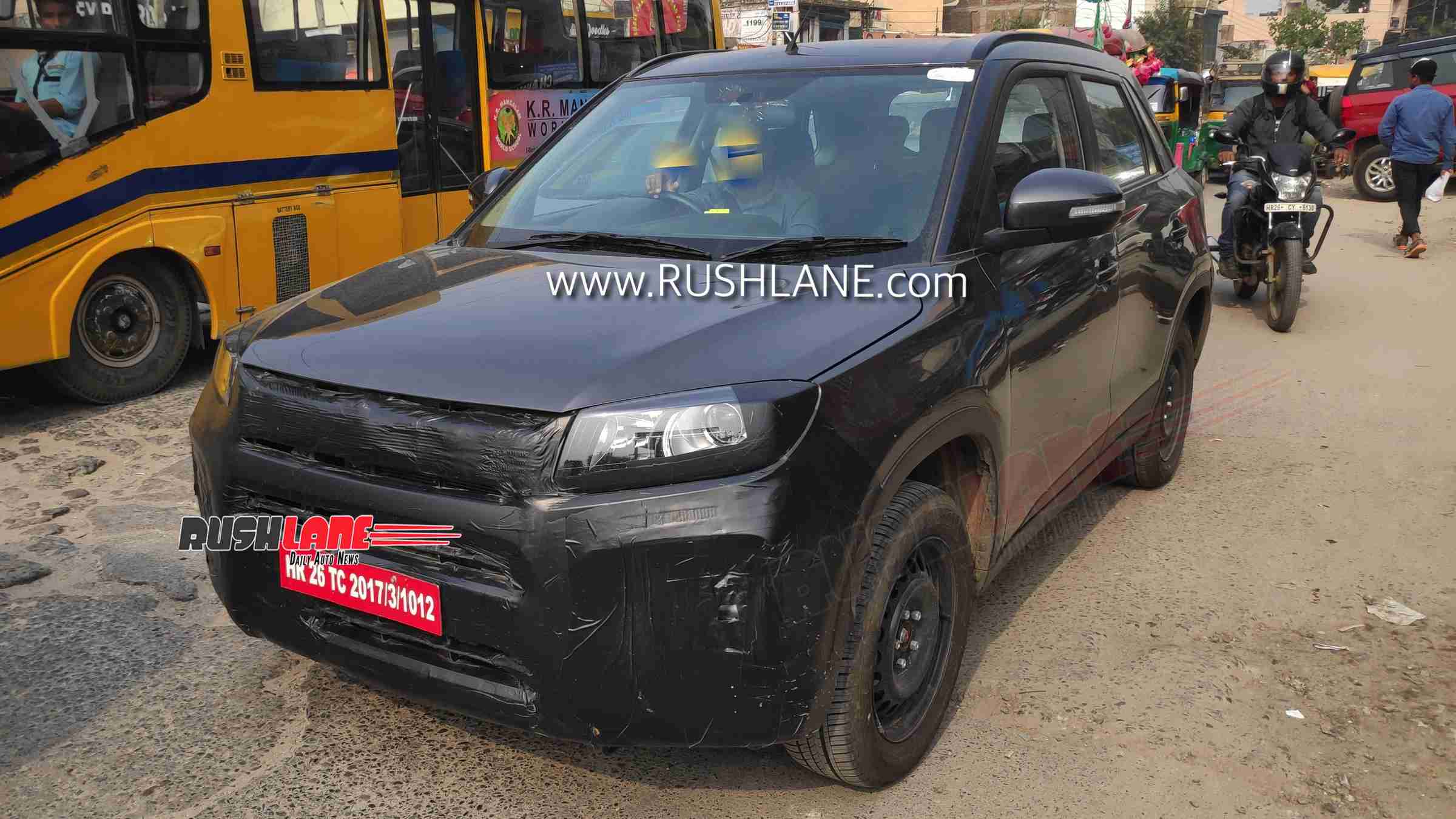 Since its launch, the Brezza has dominated the SUV market in India, at least, in terms of sales figures. It has consistently been the best selling SUV and had managed to displace both the erstwhile champions Creta and Bolero from the top-spot. However, at the moment, Brezza is facing multiple challenges: increasing competition (especially from Hyundai Venue) and upcoming BS6 emission norms.

Maruti is well aware of these and hence is working upon an update for Brezza, which would also include a petrol engine option for the first time. Automotive enthusiast, Mr. Maurya, recently spotted a 2020 BS6 petrol Brezza manual testing near Maruti’s Manesar plant.

The test mule spotted was partially covered in black camouflage, suggesting that it was a facelift model which Maruti was testing. While the cosmetic changes will add an oomph factor to the SUV, the major change in 2020 Brezza will be availability of a petrol motor for the first time. 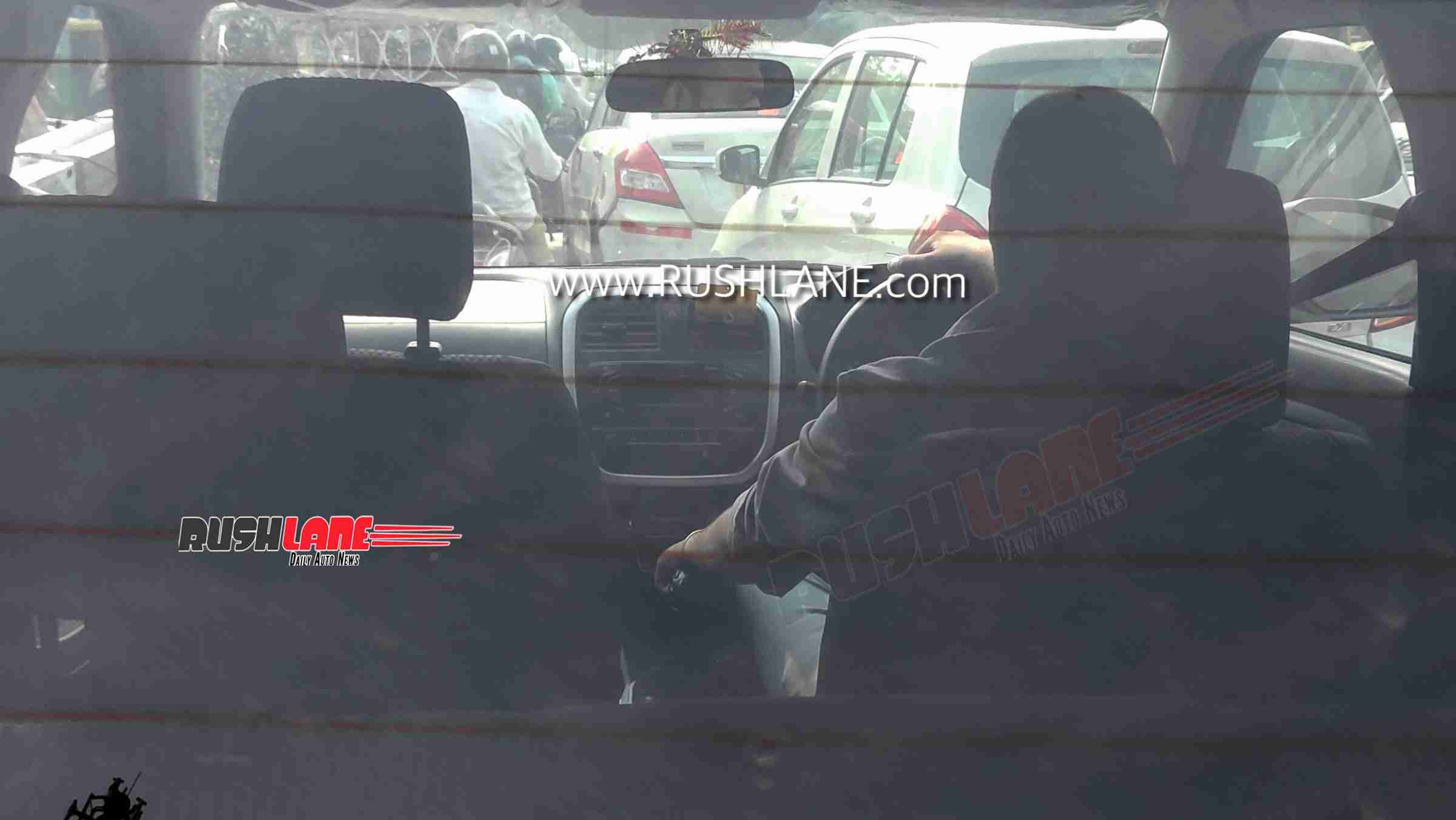 Up until now, Brezza was offered only with a 1.3 litre diesel motor. However, with BS6 emission norms kicking in from 1st April,2020; diesel vehicles are set to get way more expensive. Competition like Venue, XUV300 and Nexon, all provide petrol engine options. Not having a petrol option will make Brezza non-cost competitive and hence, Maruti intends to change that.

While Maruti has decided to stop offering diesel engines in smaller cars, it will still offer a diesel engine option in its larger cars like Ciaz, Ertiga and Brezza. The new petrol motor will be a K15 1.5 litre naturally aspirated engine which dishes out 105hp and 138Nm of max torque. The engine setup also comes along with an Integrated Starter Generator.

With the BS6 update, the 1.3 litre Fiat-sourced diesel engine will get replaced by Maruti’s 1.5 litre DDiS diesel motor. This engine was developed by Maruti in-house and BS6 version of this motor will also be offered in other Maruti cars like Ertiga and Ciaz. Transmission options shall include a manual setup and an AMT option.

Launch of the 2020 Brezza shall ideally take place at the 2020 Auto Expo in Delhi which is scheduled to take place in early February. Overall starting price of the Brezza shall come down, thanks to the introduction of a petrol motor. Expect prices to start in the Rs 6.5 lakhs range, to compete aggressively with the Hyundai Venue. It will also compete with the cars like Tata Nexon facelift, Ford EcoSport, Mahindra XUV300.