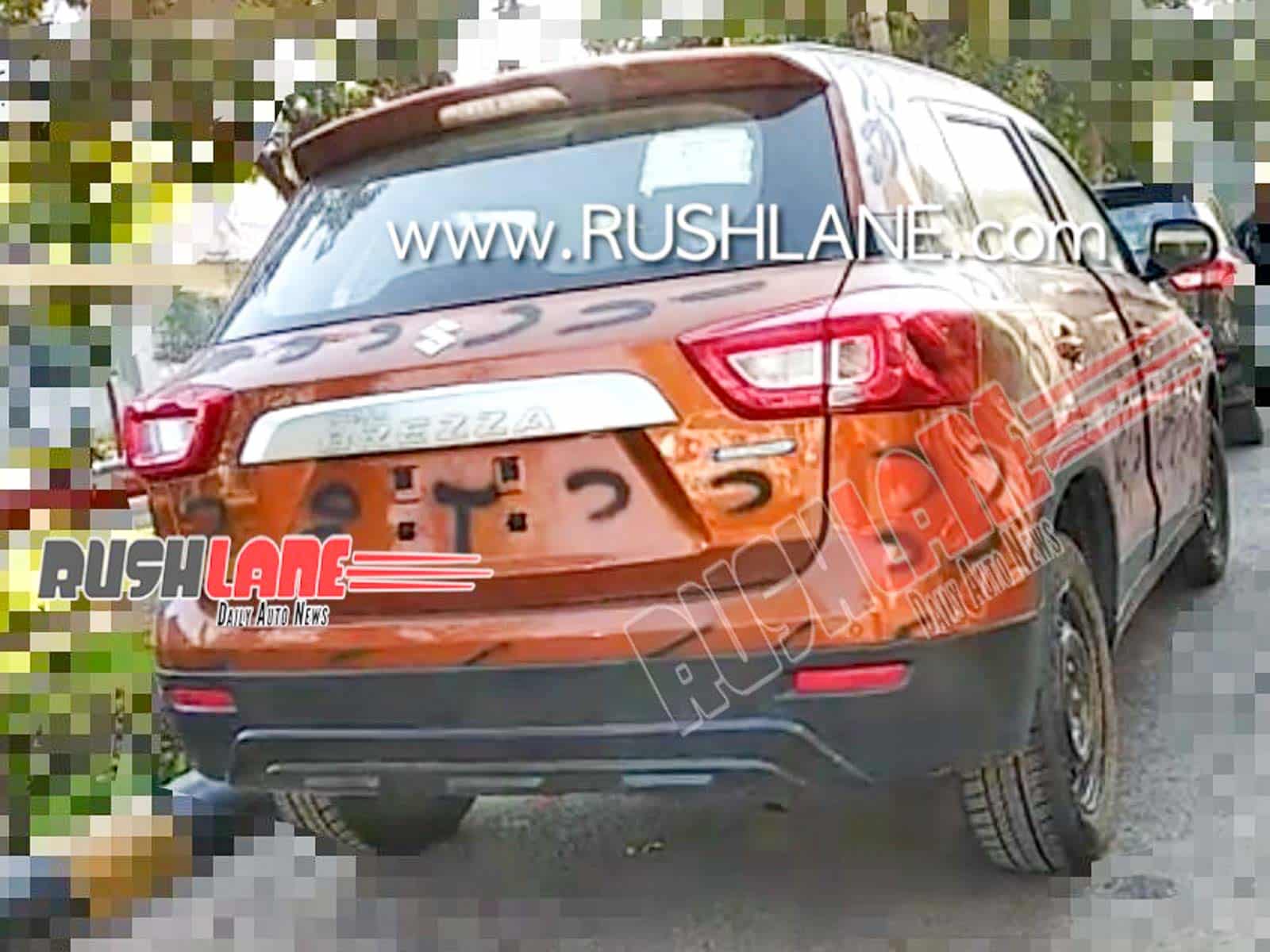 Maruti Brezza petrol facelift will launch at the Auto Expo, which starts on the 5th Feb 2020. Diesel Brezza to be discontinued.

Just before the new year, we brought you the exclusive images of the 2020 Maruti Brezza’s front fascia without any camouflage, detailing all the changes. Now, we have images of the updated compact crossover’s rear fascia thereby giving you a complete idea on what to expect.

As expected, the tweaks to the rear end of the car are subtle. The taillight assembly gets new LED detailing and the faux diffuser in the bumper now adopts black finish instead of silver. Everything else remain the same. 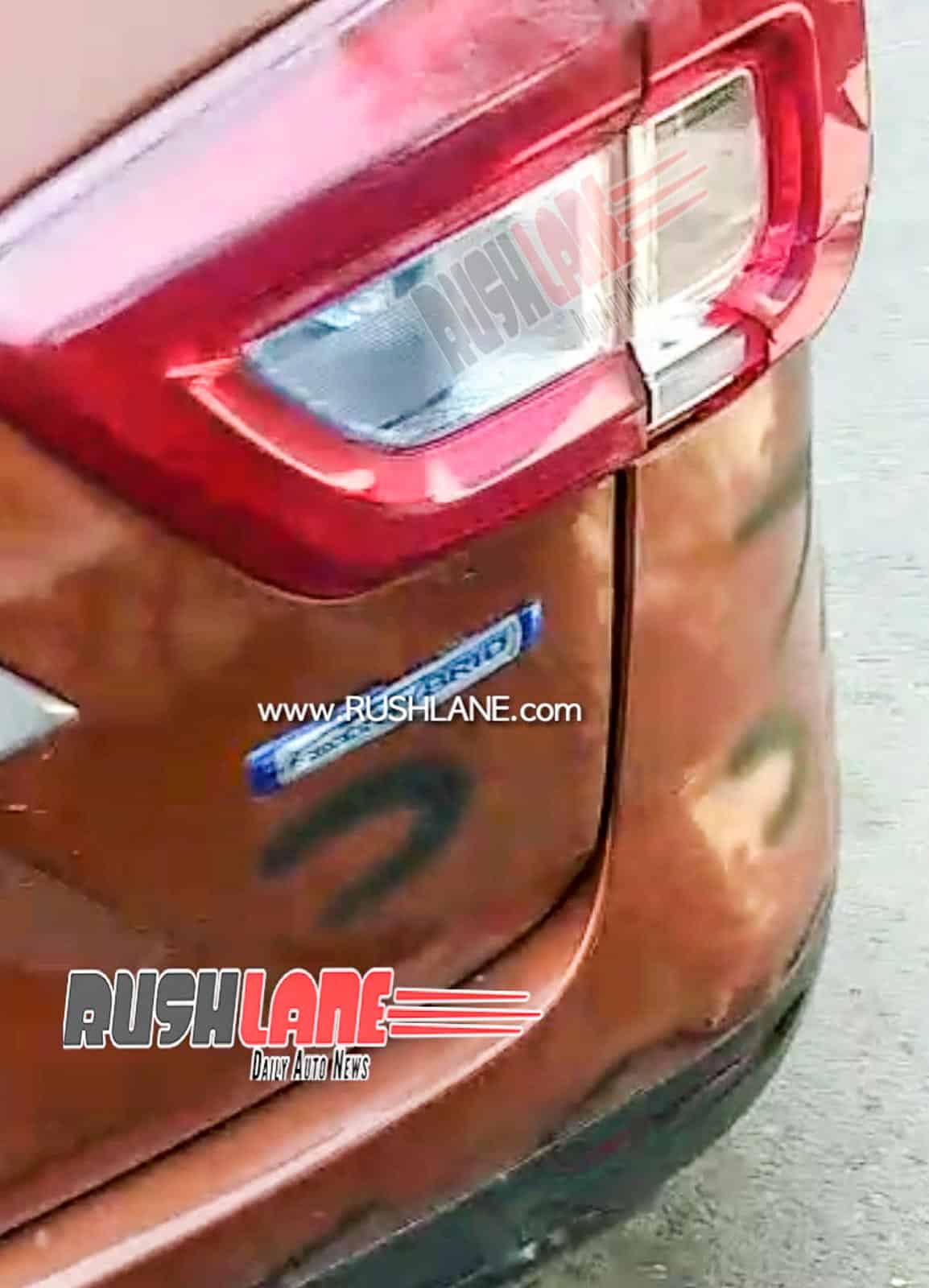 The spyshots also show the Maruti Vitara Brezza facelift carrying SHVS mild-hybrid badge confirming that at least a few variants will be equipped with the Integrated Starter Generator (ISG). The existing car’s aging 1.3-liter FCA-sourced diesel engine will finally hang up its boots and is expected to be succeeded by the BS6 ready 1.5-liter naturally aspirated petrol engine that already powers the Ertiga and Ciaz.

The SHVS mild hybrid system on the 2020 Maruti Brezza petrol SHVS will be adopting a 48V system instead of the 12V system that does duty in the Ertiga and Ciaz (they will be updated too). The new system adds a 48V-12V DC/DC converter and is reported to feature improved overall torque output of 235 Nm when the ISG kicks in. The fuel economy is reported to be improved by 15%.

The new stronger mild-hybrid system is expected to have a noticeable improvement in real-world performance compared to the IC-engine-only configuration. Expect both, 4-speed automatic variant and 5 speed manual variants of the 2020 Maruti Vitara Brezza to receive the SHVS mild-hybrid system. Lower variants will be equipped with standard 5-speed manual transmission with the 1.5-liter petrol unit alone.

The petrol engine in question dishes out 105 hp and 138 Nm of torque. Considering that the displacement exceeds the 1.2-liter limit, the Vitara Brezza facelift has to forgo the small car excise duty benefits. This would mean, the popular Maruti crossover will not be considerably cheaper despite switching from diesel to petrol engine.

The 2020 Maruti Vitara Brezza is slated to be launched at the Auto Expo early next month. It will feature improved infotainment system and a host of other new features in an attempt to retain its ground in an increasingly competitive environment.