News about Maruti working on new generation Celerio was first reported in June last year. Expected to be launched later this year, Maruti has now started testing the new gen Celerio on the road. Here are the first spy shots of what will be the 2020 Maruti Celerio New Gen.

First launched in 2014, the Celerio hatchback is rightfully due for a generation update. And the timing could not have been any better for Maruti. With more buyers preferring to buy new small cars, due to concerns regarding Corona Virus; launching a new small car at such a time will definitely help Maruti boost their sales.

Styled as a Crossover

Based on the advanced and lightweight Heartect platform from Maruti Suzuki, new gen Celerio will have SUVish characteristics. Unlike the current Celerio, which looks like a hatchback, the new 2020 model will be more like a SUV crossover in design. 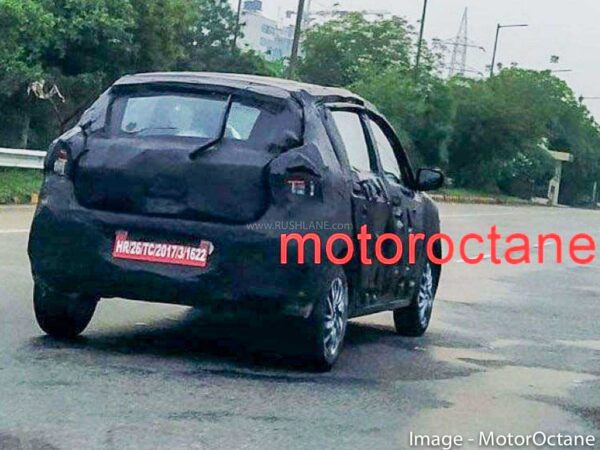 Celerio is currently being offered with 1.0 liter 3 cylinder petrol BS6 engine option. This is the same engine option which could be used in the new gen Celerio. It is capable of delivering 67 hp and 90 Nm. Transmission is via 5 speed manual gearbox as well as AMT. 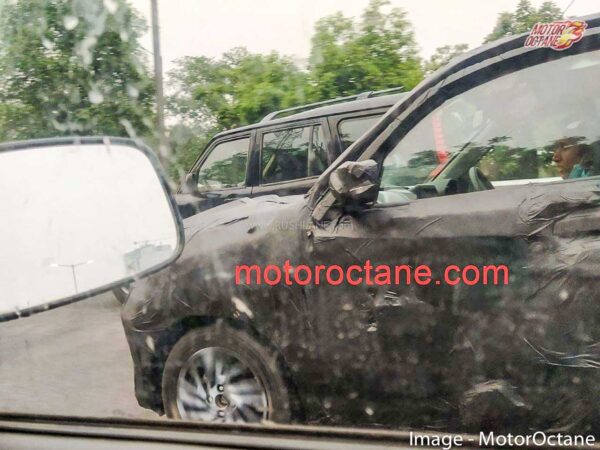 Interestingly, it was the Celerio which was the first small car to get Maruti’s new 800 cc diesel engine. But due to low demand, it was discontinued. Sales of Celerio have been on a decline. And launch of a new gen Celerio should help the company bring back lost market share.

Current Celerio is priced in the range of Rs 4.46 lakhs and Rs 5.73 lakhs. In this range, Indian auto industry has seen many new cars getting launched in the past few years. The likes of Tata Tiago, Renault Kwid, Triber, etc have managed to eat into the small car market share of Maruti Suzuki. Launch of new gen Celerio with updated SUV styling will help Maruti increase their presence in this segment. 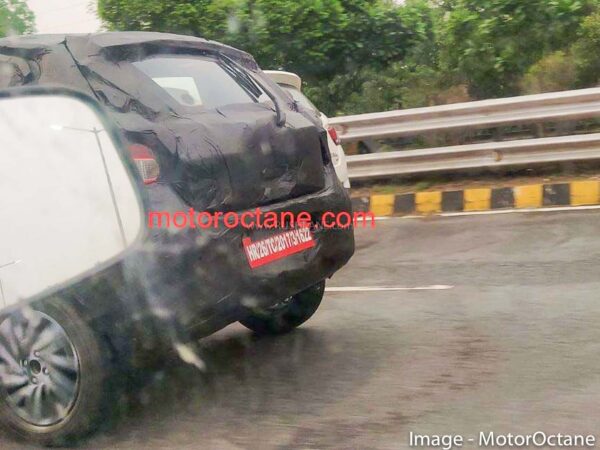