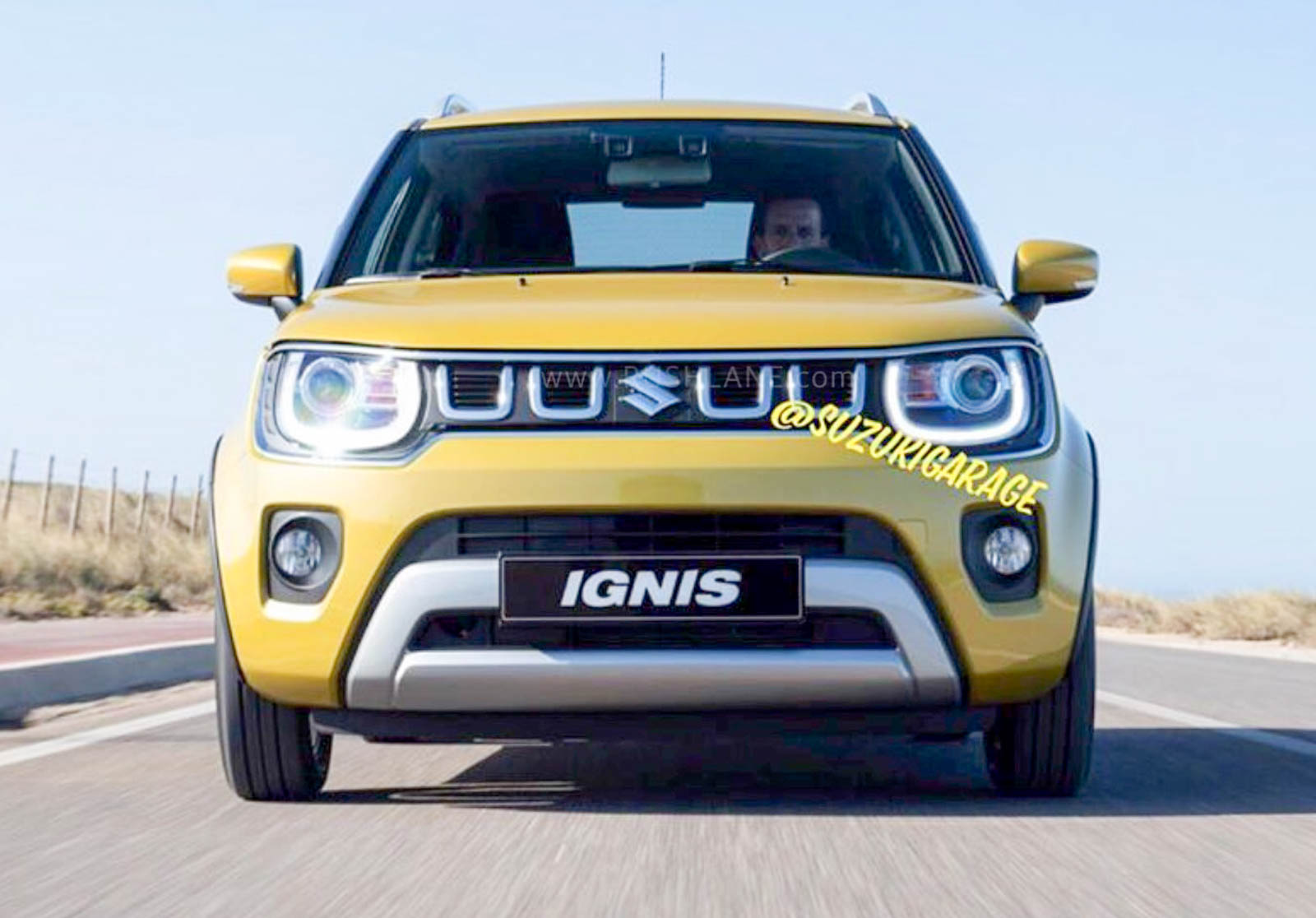 Maruti Suzuki is undeniably the king of small cars segment in India. Most of its hatchbacks have clicked well with the audience, however one exception is the Ignis. While, we will agree that the sales have been decent when compared to products from the competition, Maruti would have surely wanted Ignis to draw more consumers to Nexa outlets.

There have been multiple reports that Maruti will be bringing in a minor facelift of the Ignis sometime in 2020, however till now, clear images of the product hadn’t surfaced. Now, latest images from Instagram Account ‘Suzuki Garage’ clearly reveal the 2020 Ignis with an updated look.

The major change which can be noticed from the images is the new grille which looks similar to the one seen on the S-Presso. In fact, partially, it resembles the toothed grilles found on current-gen Mahindra Scorpio and Jeep Compass. 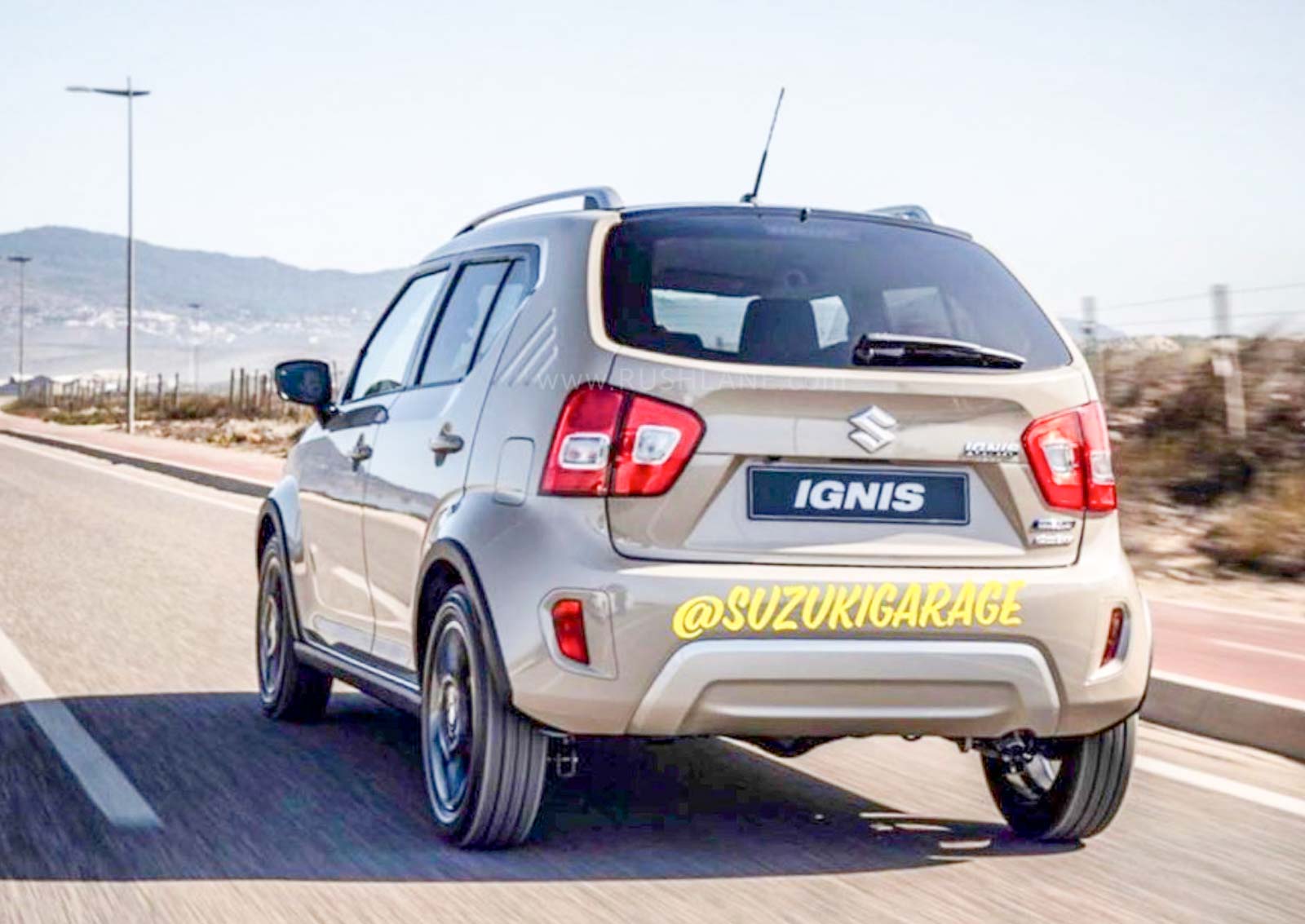 Other changes include minor restyling changes to front bumper & other plastic parts. Also, it can be noticed that the car which has been captured in the photograph is of a different colour scheme than the ones which are offered by Maruti currently. This could also mean that Maruti might introduce couple of new paint options for  customers.

The other change which is expected on the car is introduction of a BS 6 petrol motor. Most probably, it will be the same 1.2 litre 4-cylinder petrol engine which is found on the Swift. Output figures will also remain constant at 83 PS & 113 Nm of max torque (i.e., no change in performance figures post BS6 upgrade). Transmission options too will remain unchanged, which would include a 5-speed MT and a 5-speed AMT .

It is too early to comment upon what other changes the car will have on the inside. However, considering that Maruti would be launching the version as a mid-life facelift, the carmaker will most likely introduce some new upholstery options and probably add in a couple of additional creature comfort features. No structural or mechanical changes are expected in the car.

In the past few months, sales of Ignis have been hovering around the 1,500-2,000 range and Maruti would certainly want its entry-level offering from Nexa to perform better. Maruti might plan to launch the facelift at the 2020 Auto Expo, however there have been no official announcements till now. Currently, the prices of the Ignis start at INR 4.74 lakhs (ex-showroom, Delhi), however post the launch, we expect the pricing to see a minor bump, thanks to the BS6 motor and other updates in the product.