The all-new 2020 Mercedes-Benz GLE was launched in India towards the end of January at a starting price of Rs 73.70 lakh ex-showroom.

Mercedes-Benz India launched the fourth-generation GLE five-seater SUV just over a week ago, in two LWB (Long WheelBase) formats: 300d and 400d Hip Hop Edition (actual variant name); priced from Rs 73.70 lakh and 1.25 crore ex-showroom, respectively. The mid-size Mercedes SUV made its very first debut back at the 2018 Paris Motor Show and boasts of a lot more than its predecessor, in almost all respects.

Now, the very first unit of the 2020 Mercedes-Benz GLE in India has been delivered in Kerala by Rajasree Motors; the state’s popular dealership network that has a heritage of more than 20 years. Mr Roy Kurian, who is the proud owner the GLE 300d, is the Managing Director of Ernakulam-based Baselious Mining and Granites. 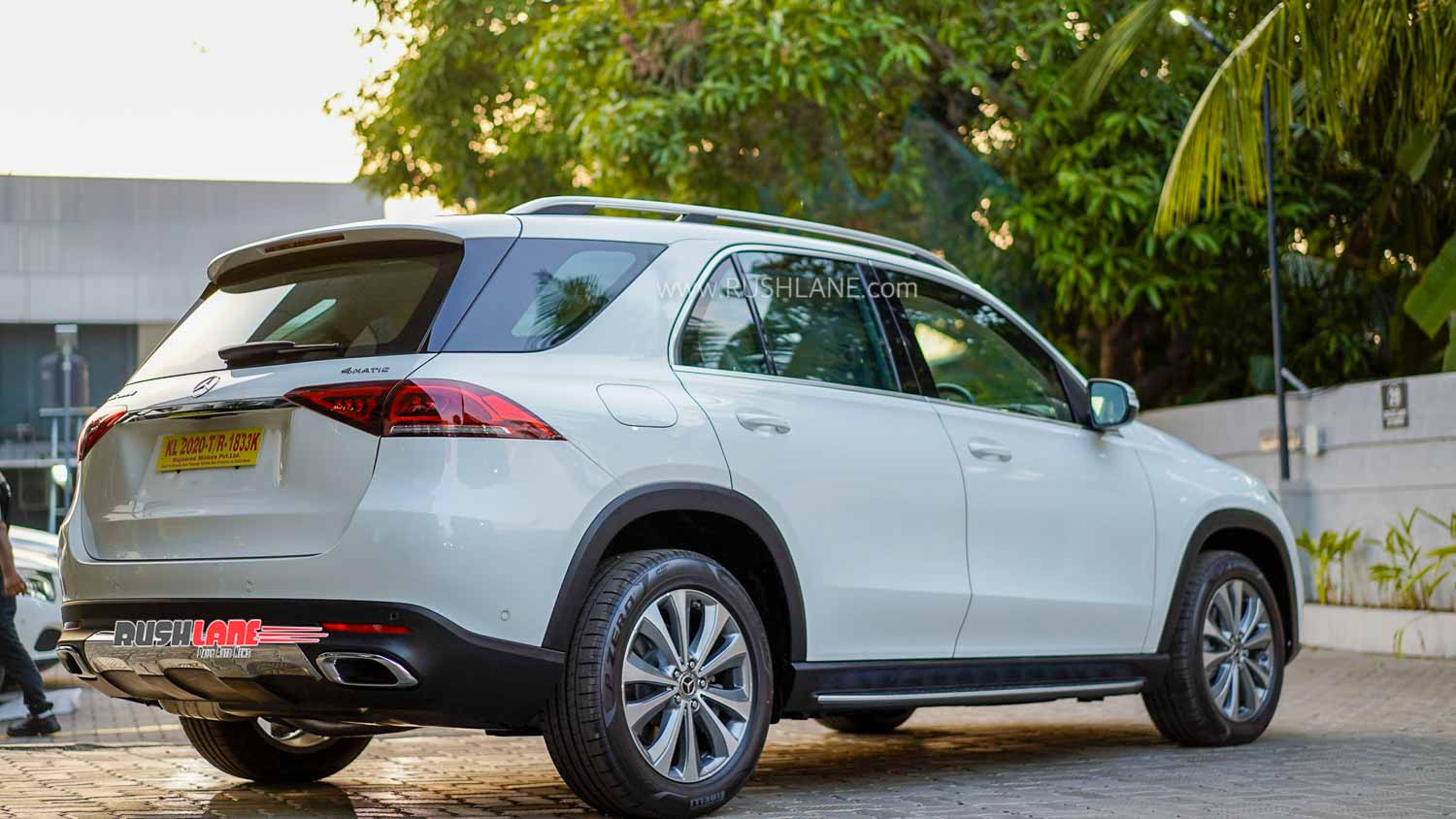 Coming back to the all-new Mercedes-Benz GLE, the SUV is also the first three-pointed star product to launch in the country, this year. Besides the GLE, many more exciting products are coming later in 2020 (some have come already) and most of them were showcased at Auto Expo 2020.

The Mercedes-Benz GLE 400d gets its ‘Hip Hop’ moniker thanks to the brand’s state-of-the-art E-Active Body Control technology that works in conjunction with the proven Airmatic air suspension. The spring and damping levels can be individually controlled at each wheel to help the vehicle get out of any tricky terrain situation (especially loose sand). The working procedure essentially makes the vehicle’s body dance on its suspension. The system had become a sensation on the internet when it was first demonstrated at the 2018 Paris Motor Show. Visitors of Auto Expo 2020 also had the opportunity to see the GLE 400d Hip Hop Edition in action.

On the inside, the 2020 Mercedes-Benz GLE brings the best and latest features from the German marque. This includes the latest-generation MBUX (Mercedes-Benz User eXperience) infotainment system that opens doors to a wide range of functions via multiple methods of input: touch, steering controls, touchpad (on the central console) and voice (‘Hey Mercedes’ prompt).

Being the higher variant, the Mercedes-Benz GLE 400d packs a bit more equipment than the GLE 300d. Furthermore, the GLE400d is a CBU (Completely Built Unit) product while the GLE 300d is a CKD (Completely Knocked Down) unit. This fact also explains the significant price difference between each other.