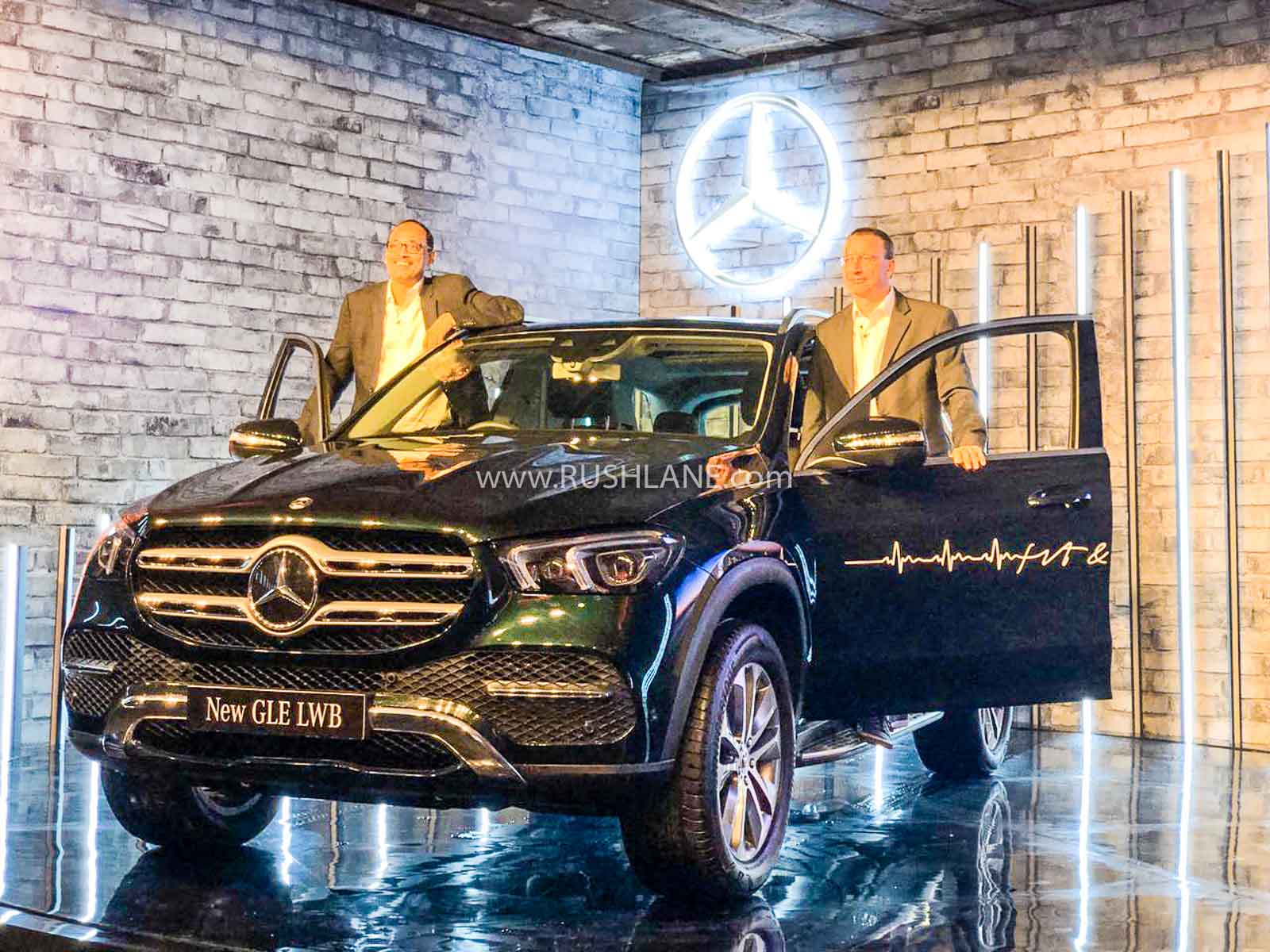 With over 13,000 units sold, GLE is the highest selling SUV from Mercedes in India. Today, the much awaited new gen GLE has been launched.

Base GLE 300d is brought in as CKD and is priced from Rs 73.7 lakhs, while the top 400d Hip Hop edition is a CBU and is priced at Rs 1.25 cr. All prices are ex-sh. If you are wondering why it is called the Hip Hop edition, well the video below explains. This is how Mercedes GLE made its official entry in India.

New gen Mercedes GLE offers more space on the inside, thanks to the 80mm longer wheelbase, which now stands at 2995 mm. This benefits the rear seat passenger the most. Mercedes claims that the legroom at for second row passenger is now over 1 meter. There is also the option of making the car a 7 seater. 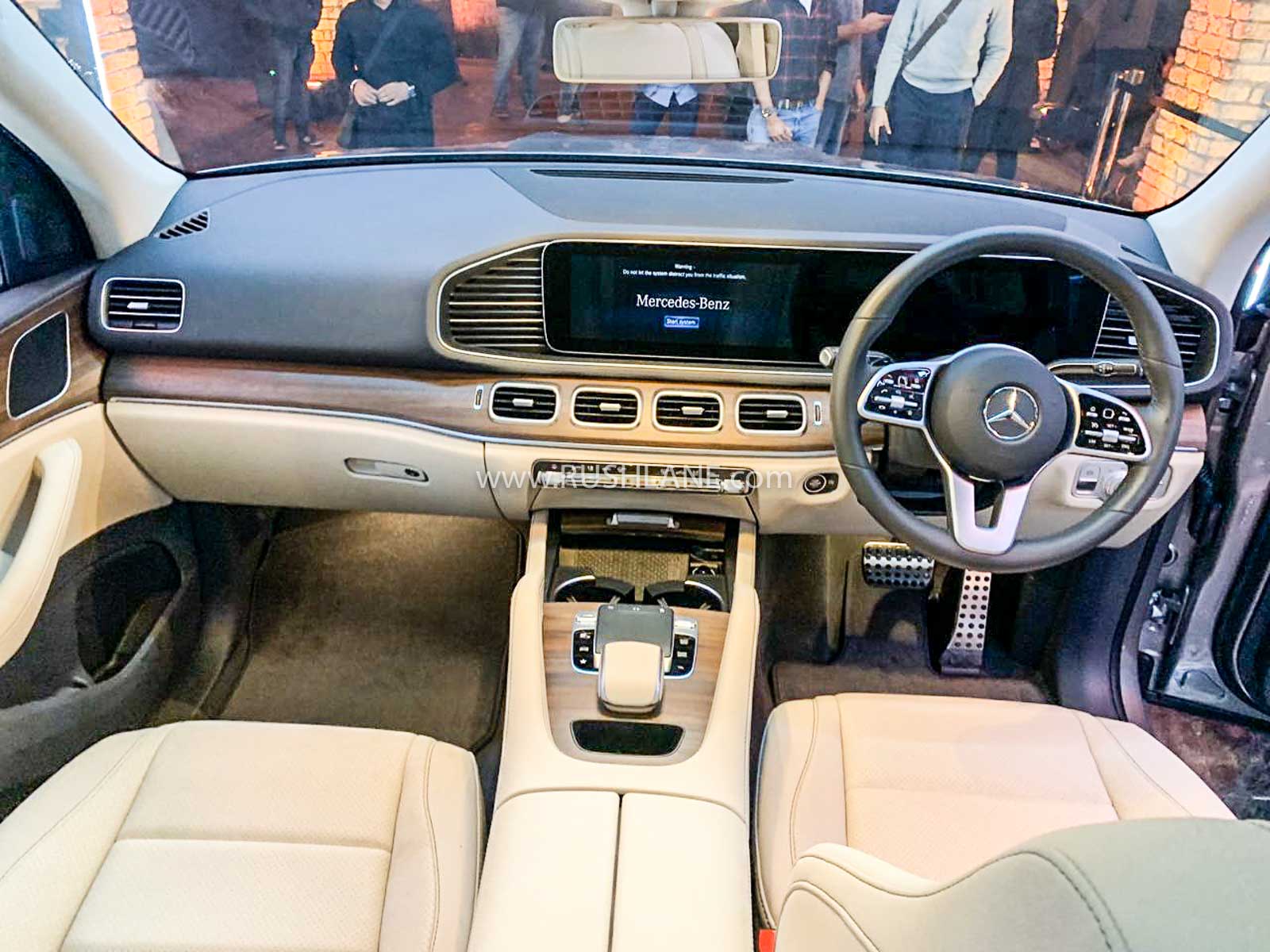 Across the line up, Mercedes will be offering a common gearbox, which will be a 9-speed automatic unit. As far as emission norms are concerned, all the 3 motors will be BS6 emission norms compliant from Day 1. Like before, the Merc GLE will continue to face competition from other full-sized premium SUVs like the BMW X5, Audi Q5, Volco XC60, Jaguar F-Pace and the Porsche Macan.