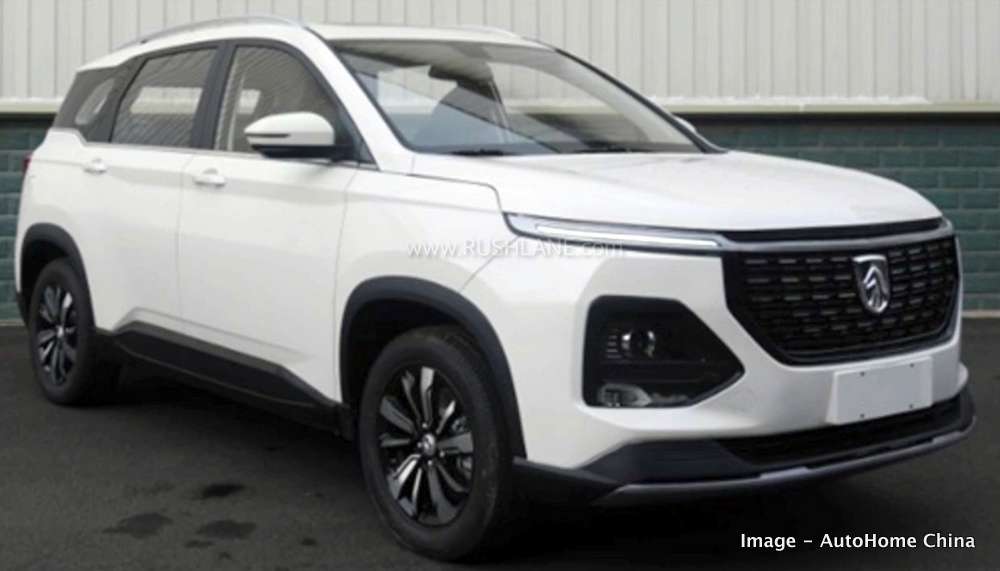 Baojun 530 SUV was first unveiled in November 2017 and officially launched in China in March 2018. This is the same SUV, which rebadged and reengineered to be sold as MG Hector in India. Its facelift version has been spied testing with several new exterior design elements coming to the fore.

These include a revised front grille which is smaller than that seen on it pre-facelifted model, new projector headlamp assembly along with twin fog lamps in a blacked out tri-arrow housing and new LED DRLs.

There appear to be no notable changes to the sides, except for the addition of new alloys. Changes to the rear include a new garnish strip, reflectors, fog lamp and reverse light even as the tail lamp design, tail gate and bumper design remain unchanged. 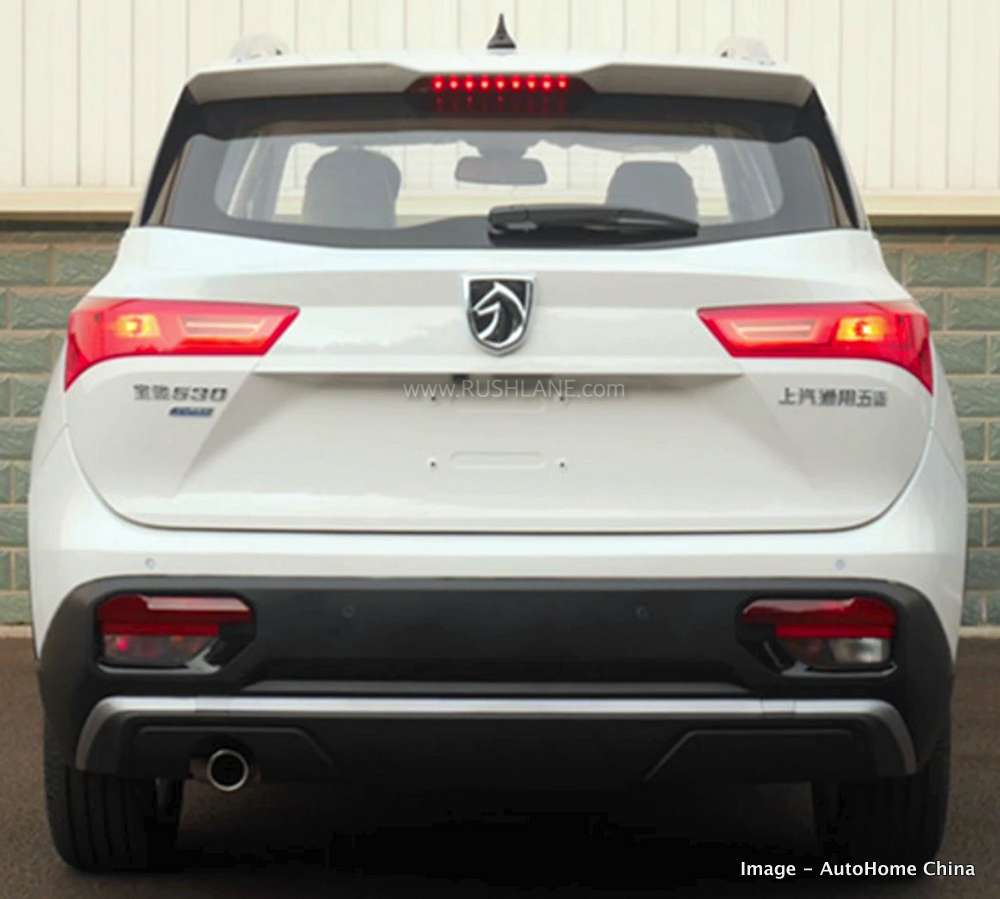 2020 MG Hector facelift SUV which borrows some inspiration from the Baojun RS-5, sees a marginal change in dimensions as against the earlier length of 4,655mm, the new facelift now stands 4,695mm in length while width and height remain unchanged at 1,835mm and 1,750mm. However, the facelift is now positioned 10mm lower than its earlier counterpart.

There is also a change in the engine lineup. The earlier 1.8 liter naturally aspirated petrol engine will no longer power the facelifted model. Instead it will be powered by a 1.5 liter turbo petrol engine offering 146.84 PS peak power and mated to a 6 speed manual transmission and CVT. The Baojun 530 facelift will go on sale across Chinese markets from later this year.

In the meantime, the Baojun 530, sold in India as the MG Hector and launched in June 2019 as the company’s maiden project has been seeing good demand. Deliveries have commenced across India. The demand for MG Hector in India is so high, that the company had to shut down bookings as the car is sold out for 2019, in just 22 days of launch.

MG Hector is priced from Rs.12.18 lakhs and offered in variants of Style, Super, Smart and Sharp and colour options of Aurora Silver, Candy White, Starry Black, Burgundy Red and Colored Glaze Red. It is powered by 1.5 liter turbo petrol and 2 liter diesel engine in India. Facelifted MG Hector could make its debut next year, when MG India launches the 7 seater Hector in India.