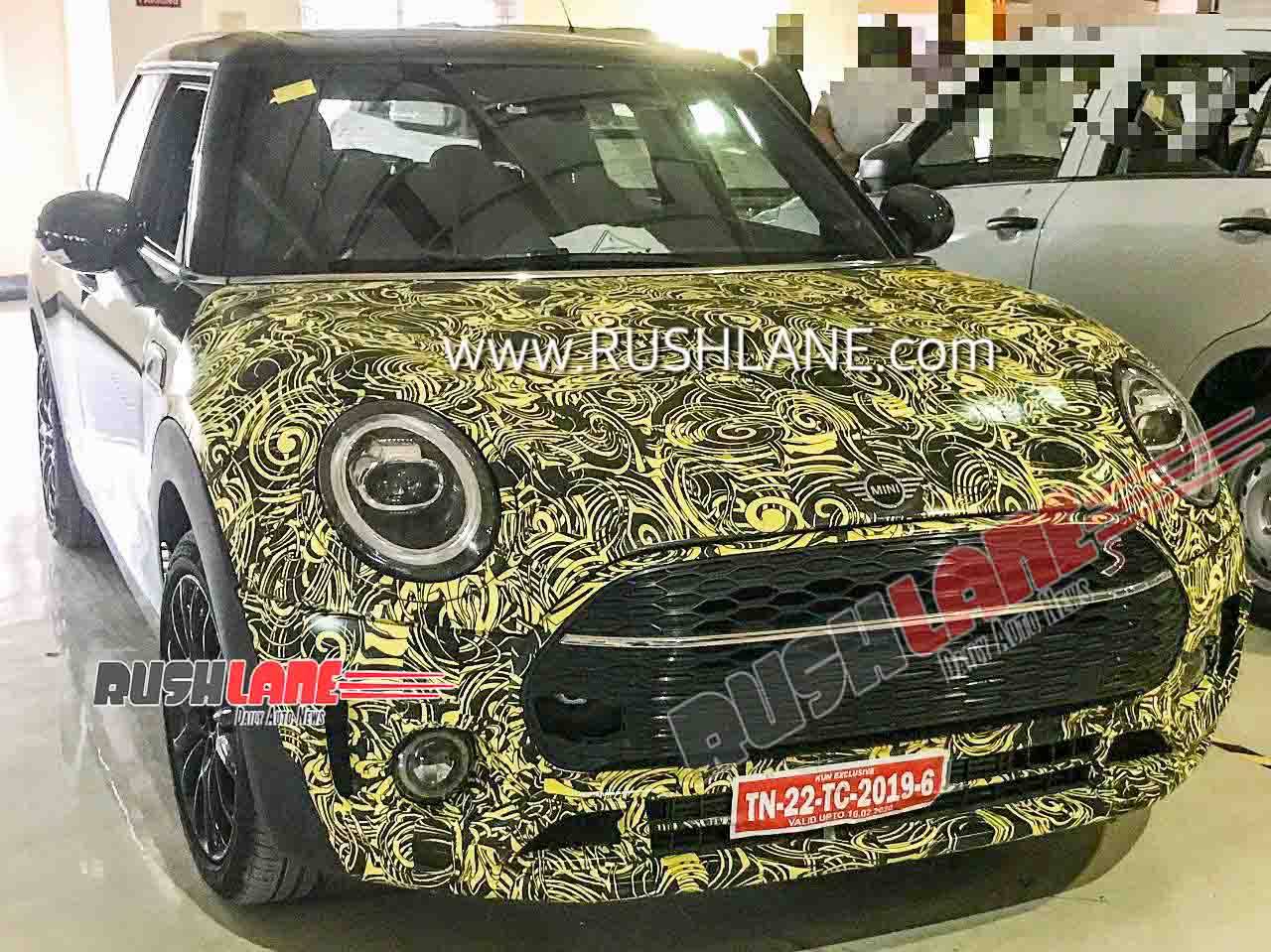 The facelifted Clubman mainly brings visual enhancements on the outside and feature-additions on the inside, while keeping most of the mechanicals identical to the existing model.

MINI, the iconic British carmaker under BMW, has a special place in the mid-level luxury car segment in the Indian automotive market. At similar price points, one could argue that there are better and logical alternatives to a MINI product, but the charm and appeal of a MINI (especially the 3-Door Hatch in ‘Cooper S’ format) stand apart from the rest.

Modern-day MINI products come in varied shapes and sizes such as the Countryman compact-crossover and Clubman station wagon. Now, anonymous automotive enthusiast has shared with us a few spy shots of the upcoming 2020 MINI Clubman facelift. Prices for the Clubman currently start at Rs 41.20 lakh ex-showroom and one can expect the 2020 model to come at a slightly higher premium. 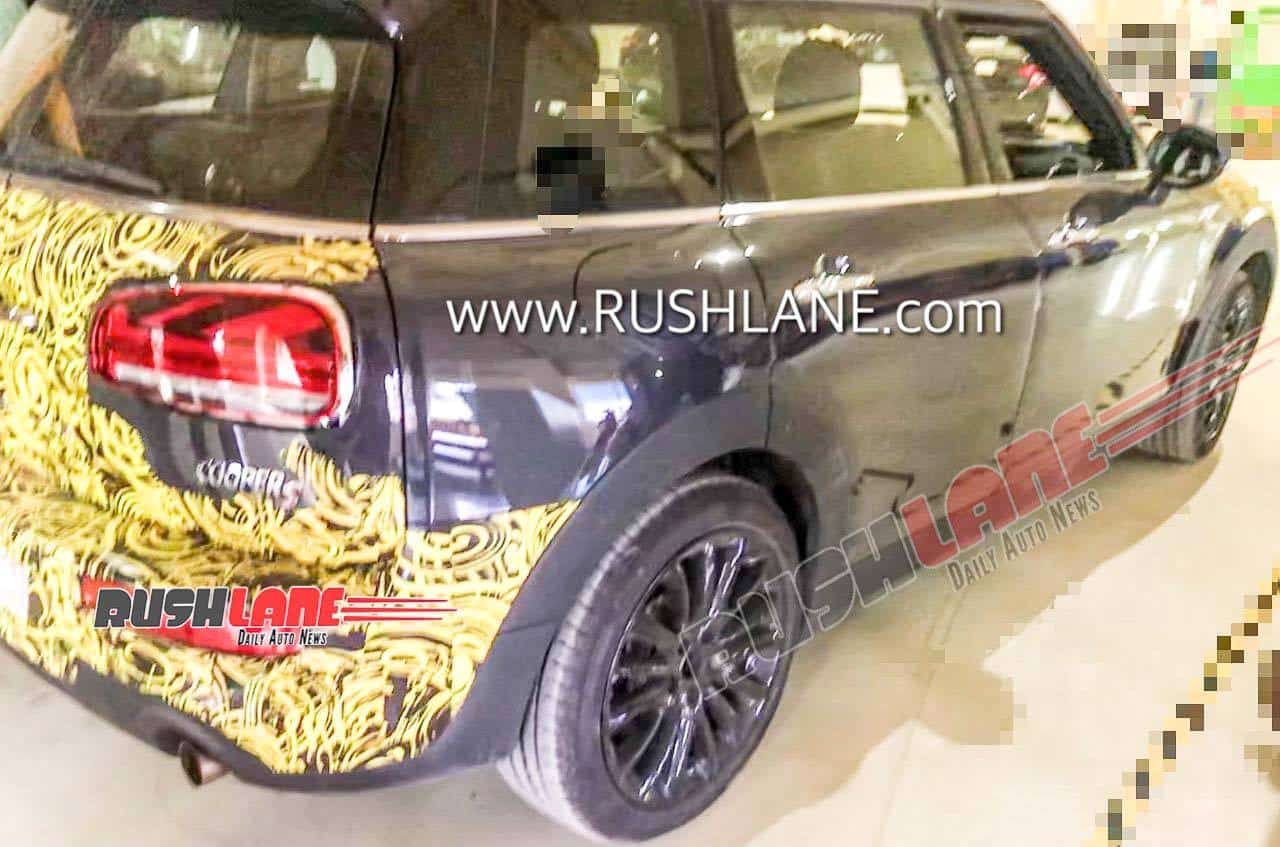 Taking the ‘facelift’ tag in the literal sense, the 2020 fascia gets redesigned LED headlamps and grille/bumper layout. The story is the same at the rear and customers can equip ‘Union Jack’ tail lamps as an optional extra. The MINI Clubman is currently sold in the Indian market only in the Cooper S format.

The MY 2020 MINI Cooper continues to be powered by the proven 2.0-litre turbo petrol engine, capable of 192bhp and 280Nm of torque. This gives the MINI Clubman the ability to do a 0-100km/h sprint in around the 7-second mark.

Even though it doesn’t seem so, the MINI Clubman is quite fun to drive in typical MINI fashion. We wouldn’t say it’s as dynamic as a MINI 3-Door Cooper S, but we assure you that you’ll be left surprised. Besides being an engaging car, the MINI Clubman sets the bar at a decent high in terms of every-day practicality (for a MINI).

Keeping aside all the changes that have happened to the exteriors, let us talk a bit about the general styling of the MINI Clubman. Often mocked as the ‘MINI hearse’, the Clubman has a rather quirky design language. The car is essentially a MINI station wagon, but to the common eye, it is just a really stretched-out Cooper hatchback. Another interesting design feature of the MINI Clubman is its ‘bi-parting rear doors’ or what is commonly known as ‘barn doors’.

The unusual tailgate scenario has often led to heated arguments on the internet as to whether the MINI Clubman could be considered as a conventional five-door vehicle or a rather absurd six-door vehicle. What do you think it is?