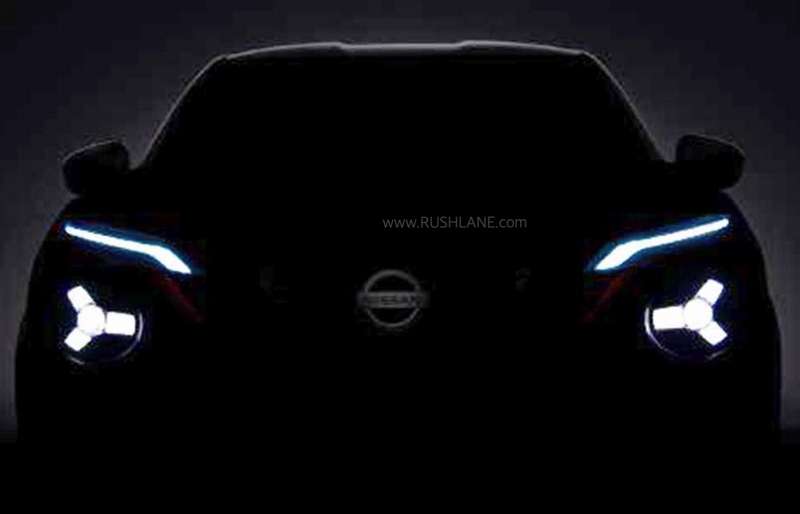 When the Nissan Juke compact crossover debuted at the Geneva Motor Show back in 2010, its quirky design polarized options like no other contemporary model. Nonetheless, the Juke went on to become one of Nissan’s most popular global models.

Almost a decade after its inception, the Juke is all set to receive its first major overhaul. The next generation model has been teased ahead of its world premiere which is scheduled on September, 3. The teaser images and the previous spyshots of heavily disguised prototypes strongly suggest that Nissan’s designers have comprehensively modernized the Juke without disturbing its love-it-or-hate-it appeal.

Not surprisingly, the next generation Nissan Juke gets LED lighting with three-pointed headlamp unit. Other design elements of the front fascia would be in line with the automaker’s latest brand identity and that means we can expect an edgy chrome grille, and pronounced sheet metal surfaces. 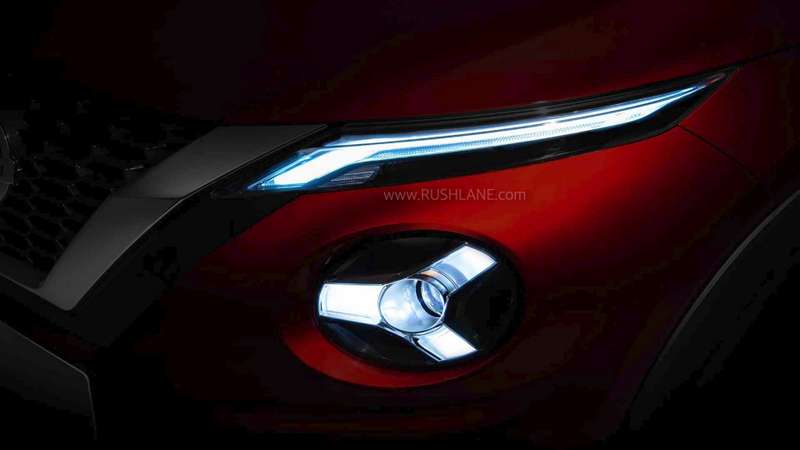 The profile of the new iteration is instantly recognizable as the Juke. The little crossover’s tight fitting roofs and prominent rear haunches have been carried forward with evolutionary amendments but the boomerang-shaped taillights have given way to horizontal units.

We expect a lot of interior components to be borrowed from the new Nissan Micra which is not a bad thing given that the hatchback sports an attractive dashboard, modern equipment and a neat layout. We expect the 2020 Nissan Juke to offer optional configurable color instrument display and a whole host of connectivity features.

With stricter pollution restrictions just around the corner in EU and most other important markets, the new Juke will receive hybrid, and possibly, fully electric powertrains sooner than later. In order to facilitate this, the boffins have adopted the Renault-Nissan-Alliance’s flexible CMF-B (Common Module Family – B) platform which also serves the new gen Renault Clio and Captur (Euro-spec).

The latest reports suggest that the 2020 Nissan Juke will be offered with a plug-in hybrid powertrain with a 1.6-liter petrol engine and an electric motor supported by a 9.8 kWh battery pack. The crossover is estimated to have a pure electric driving range of about 30 km.

Nissan India’s second attempt at cracking the promising compact crossover segment with the Kicks didn’t meet the expectations. We don’t think the new Juke is earmarked for our market, at least for now.