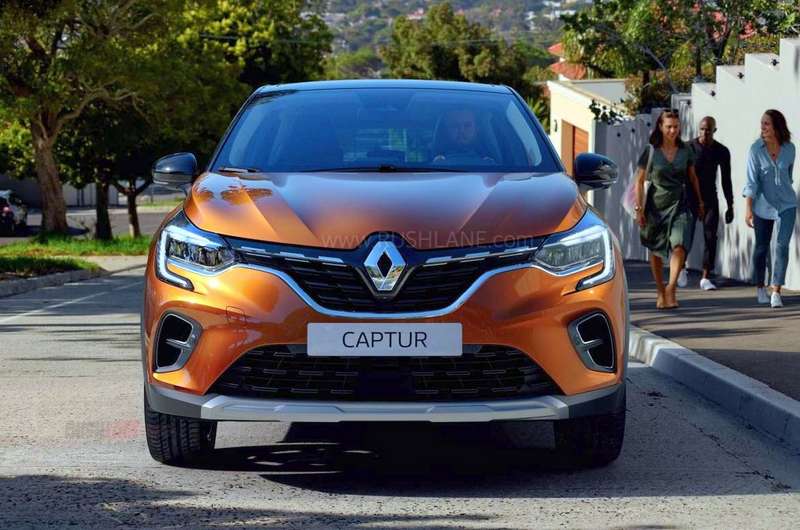 The 2020 Renault Captur for the European market has made its world premiere with a host of new features and updates. While the compact crossover has been popular in the old continent, it’s Indian counterpart failed evoke interest in SUV-loving Indian customers.

Before we speak more about the 2020 Captur, it is worth mentioning that though the India-spec version looks more or less identical to its European namesake, both cars are fundamentally different under the skin. The one sold in Europe is based on the underpinnings of CMF-B platform which also serves models like the popular Clio hatchback whereas the Indian Captur shares its cost-sensitive platform with the Duster. 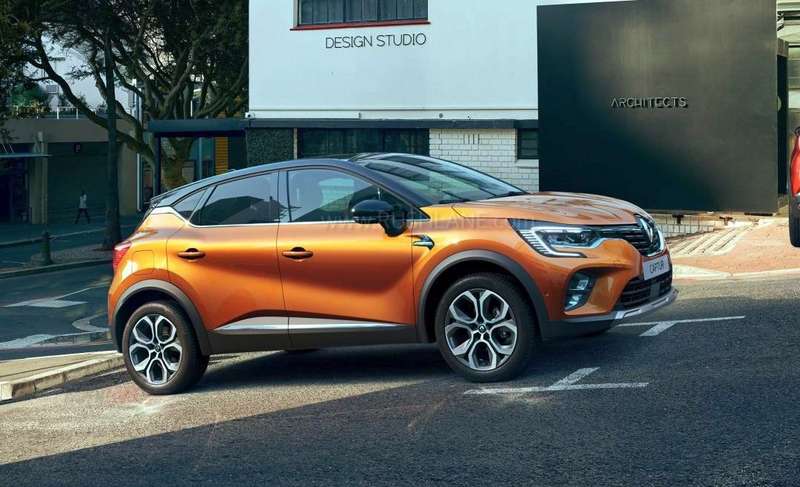 The interior too has received significant updates. The modern dashboard has been lifted off from the new generation Clio. Highlights include a large vertical touchscreen infotainment display, color TFT instrument display, and snazzy colour themes. You can also opt for a wireless charging feature.

The 2020 Captur’s wheelbase has been extended by 2 cm and this should ease up more space for the rear seat occupants. The compact crossover has a boot capacity of 536 liters, one of the best in its class.

In terms of technology, the facelifted Renault Captur for the European market becomes the first model from the automaker to offer plug-in hybrid E-Tech engine which has a pure electric range of 28 km. Renault says that the new powertrain features over 150 new patents. It also comes with 1.0-liter petrol, 1.3-liter petrol and 1.5-liter diesel options.

Given that the Renault Captur for India was launched only in 2017, we don’t see it receiving any significant update in the immediate feature. Even if Renault India eventually decides to give its slow selling crossover a nip and tuck, we don’t expect it to feature the all-new interiors or the plug-in hybrid powertrain.