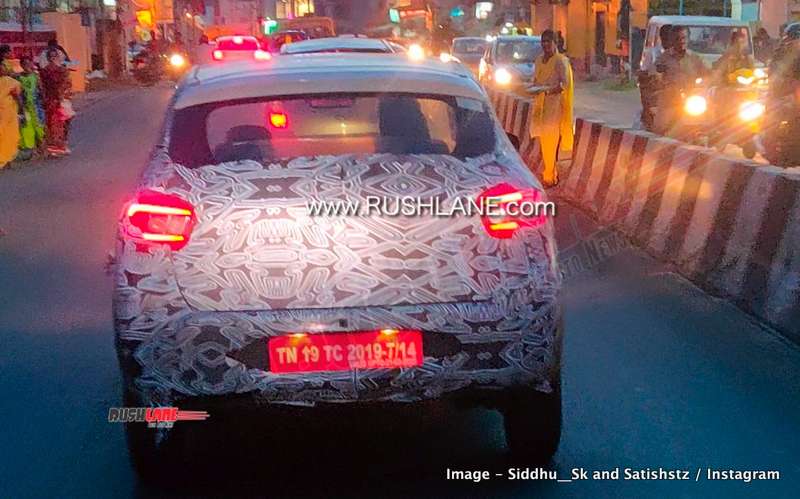 Ever since launch, the Renault Kwid has been a successful car for the French automaker in India, regaled by buyers in the country for its SUV inspired design. 2020 Renault Kwid facelift has now been spied on test though under heavy camouflage. The images are credit to automotive enthusiasts Siddhu__Sk and Satishstz, who shared the images first on Rushlane Spylane.

2020 Renault Kwid facelift BS6 is slated for launch later this year and will come in with several exterior and interior updates along with a BS VI compliant engine. It will borrow designs from the Kwid K-ZE, an electric vehicle, which recently made its presence felt at the 2019 Shanghai Motor Show.

The heavy camouflage hides its interiors, but considering its extensive exterior updates, the interiors could too come in with a complete makeover. It gets a similar split headlamp design, LED DRLs, a redesigned bumper, new front grille, revised fog lamp designs and a larger air dam. 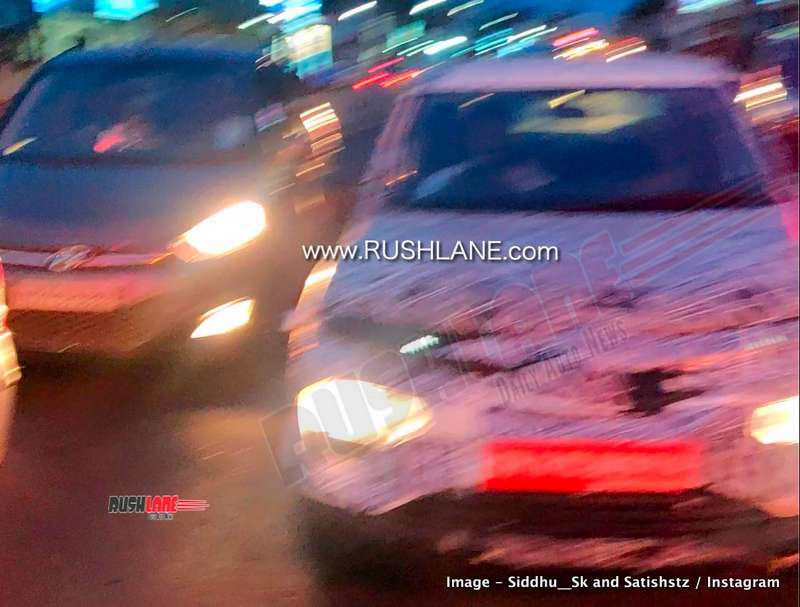 It could receive new upholstery, a new instrument cluster as seen on the K-ZE electric hatchback and an undated MediaNAV infotainment system along with several other driver and passenger convenience, infotainment and updated safety features. To comply with new crash test norms coming into effect from October 2019, the Renault Kwid facelift would also come in with structural modifications.

The engines will be mated to 5 speed manual and 5 speed AMT. Launch in India is planned for later this year. Ahead of which the company will be bringing in the Triber MPV. The Renault Kwid facelift will continue its rivalry against the Tata Tiago, Maruti Suzuki WagonR and the Hyundai Santro.