The newly launched 650 twins indeed have caught the attention of global motorcycle market but things are getting trickier back at home for Royal Enfield. After several years of enviable growth, the Indian retro-classic specialist has been witnessing decline in demand in domestic market.

This could be due to various factors, including increase in prices because of new regulations, and rising competition in the medium displacement segment (Jawa). Lesser features on offer is also considered to be one of the reason.

Other challenges like a recent labor strike, and a long-standing perception of low product quality and high service costs aren’t helping either. Notwithstanding the hurdles, RE boss Siddhartha Lal who managed to turn around an ailing two wheeler brand into a most profitable enterprise (in terms of profit margin in the Indian two wheeler segment) is confident about the company’s long-term outlook.

To power out of the current situation which Lal terms as ‘short-term clouds’, Royal Enfield is planning to launch at least 12 new motorcycles in the next 3-5 years. So, the launch of premium twin-cylinder Interceptor 650 and Continental GT 650 is only the beginning. 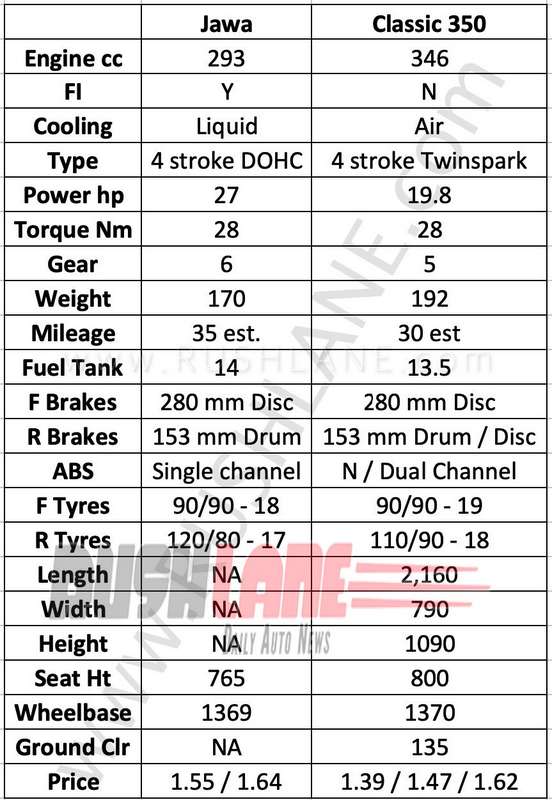 Playing a critical role in the brand’s future portfolio will be the new J Platform which will underpin the next generation Classic family in its BS-VI avatar. The architecture will also be the base for RE’s 300-400 cc range of motorcycles (new-gen Classic 350, Thunderbird 350 range). Specific details of the new products are scarce as of now but the CEO has strongly hinted that entering the smaller displacement (150-200 cc) segment is not on the cards.

The next generation Royal Enfield motorcycles will benefit from improved quality, lighter weight, more reliability. RE has hired experts to enhance quality at design, development and manufacturing phases. The company now has a comprehensive 1,000-point checklist to ensure its products are of superior standard.

With Jawa, Triumph and Harley attempting to have their own share of the lucrative segment which has been Royal Enfield’s stronghold, the Chennai-based outfit can’t afford to put a foot wrong in the coming years.