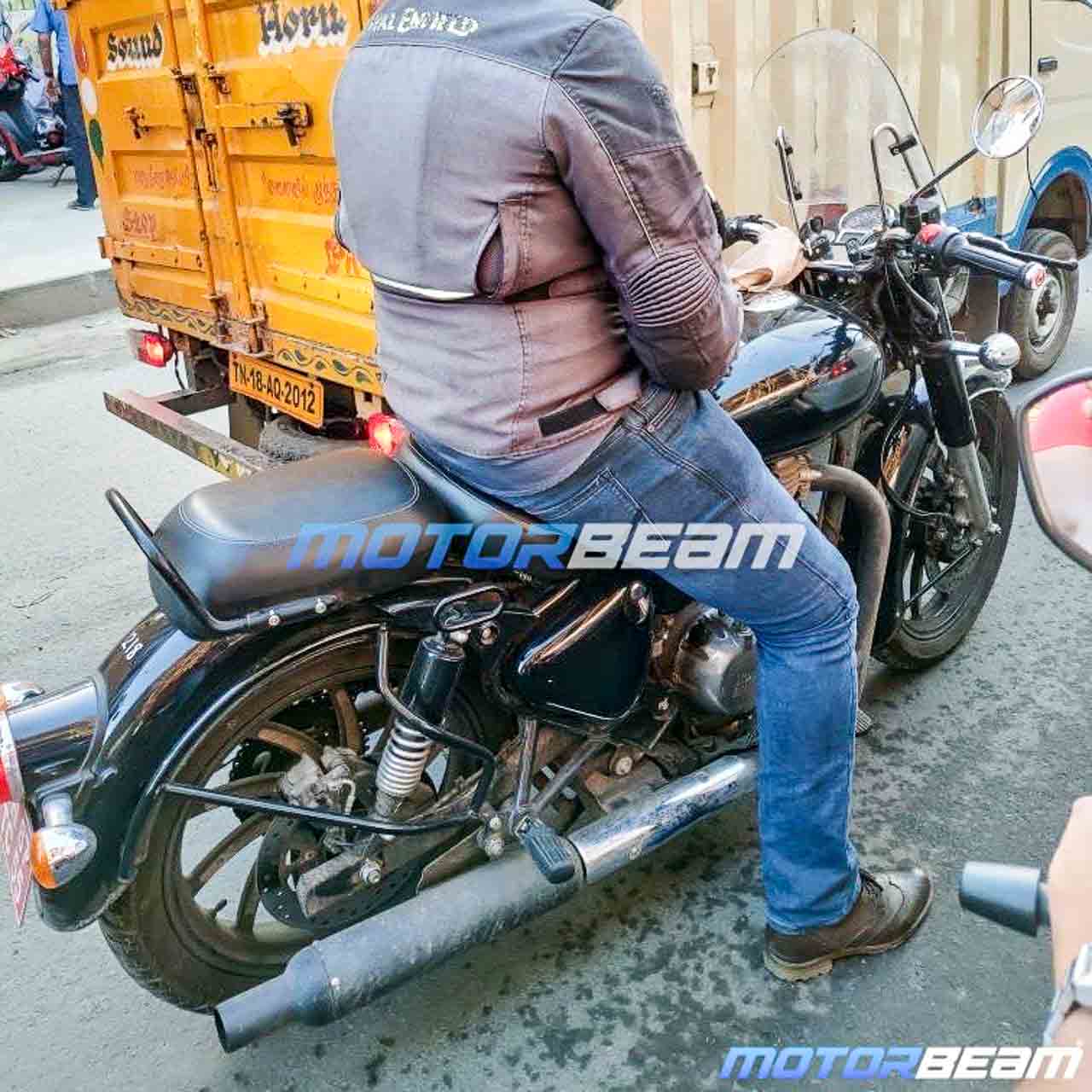 Royal Enfield Classic 350 2020 (new-gen) spotted once again on public roads. The motorcycle sported a tall flyscreen and fancy alloys, which could be a part of the upcoming list of official accessories.

It was only recently that Royal Enfield launched the updated BS6-compliant versions of the popular Classic 350, at a starting price of Rs 1.65 lakh ex-showroom. Compared to the old BS4 models, changes are mostly limited to the addition of an FI system, new paint schemes, side-stand engine cut-off, low-fuel warning and tubeless tyres (for the alloy-wheel variants).

Now, the next-gen 2020 Royal Enfield Classic 350 was spotted on public roads, not for the first time, but in a much clearer, non-camouflage avatar. This particular test mule gets a tall flyscreen as well (probably an optional accessory) while other details such as the refreshed design and of course, the new 350cc engine remain obvious. The upcoming generation is based on an all-new platform and reports state that the engine boasts of an OHC (Over-Head Cam) system. It loses the kick-starter. 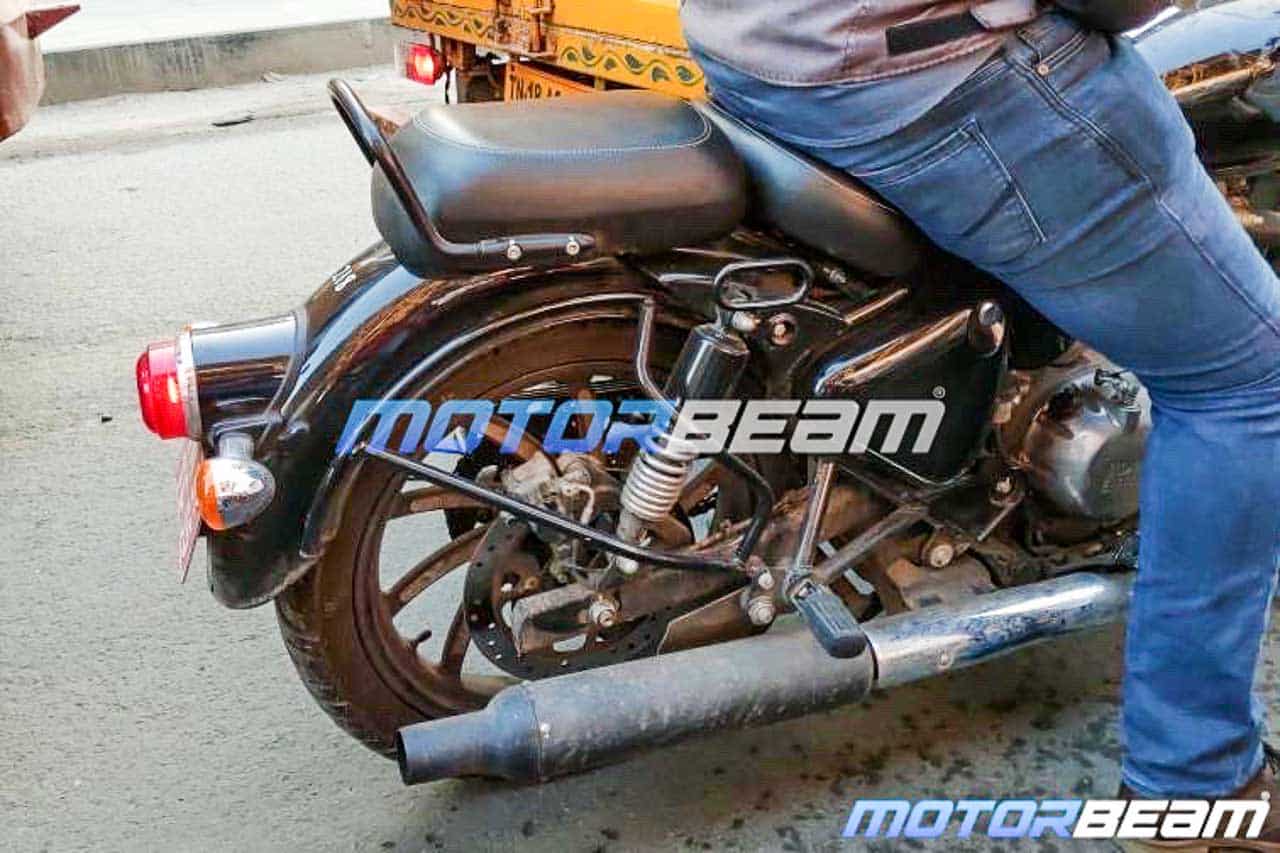 Royal Enfield has updated the instrument cluster for a semi-digital unit. The digital part may incorporate a much-needed fuel gauge. Either switchgear gets a complete revamp and the new knobs go well with the design theme of the Royal Enfield Classic 350. The overall riding characteristics and ergonomics may have improved, but it is too early to comment on that.

Royal Enfield has been busy working on the next-gen Classic 350 for quite a long period of time. The Chennai-based motorcycle manufacturer initially planned to launch the next-gen 350 line-up (Bullet, Classic, Thunderbird and ThunderbirdX) before April 2020; the deadline to update to BS6 emission standards. However, the company later understood that the products require some ironing out and it’s wise to make it niggle-free first rather than rushing into a launch. 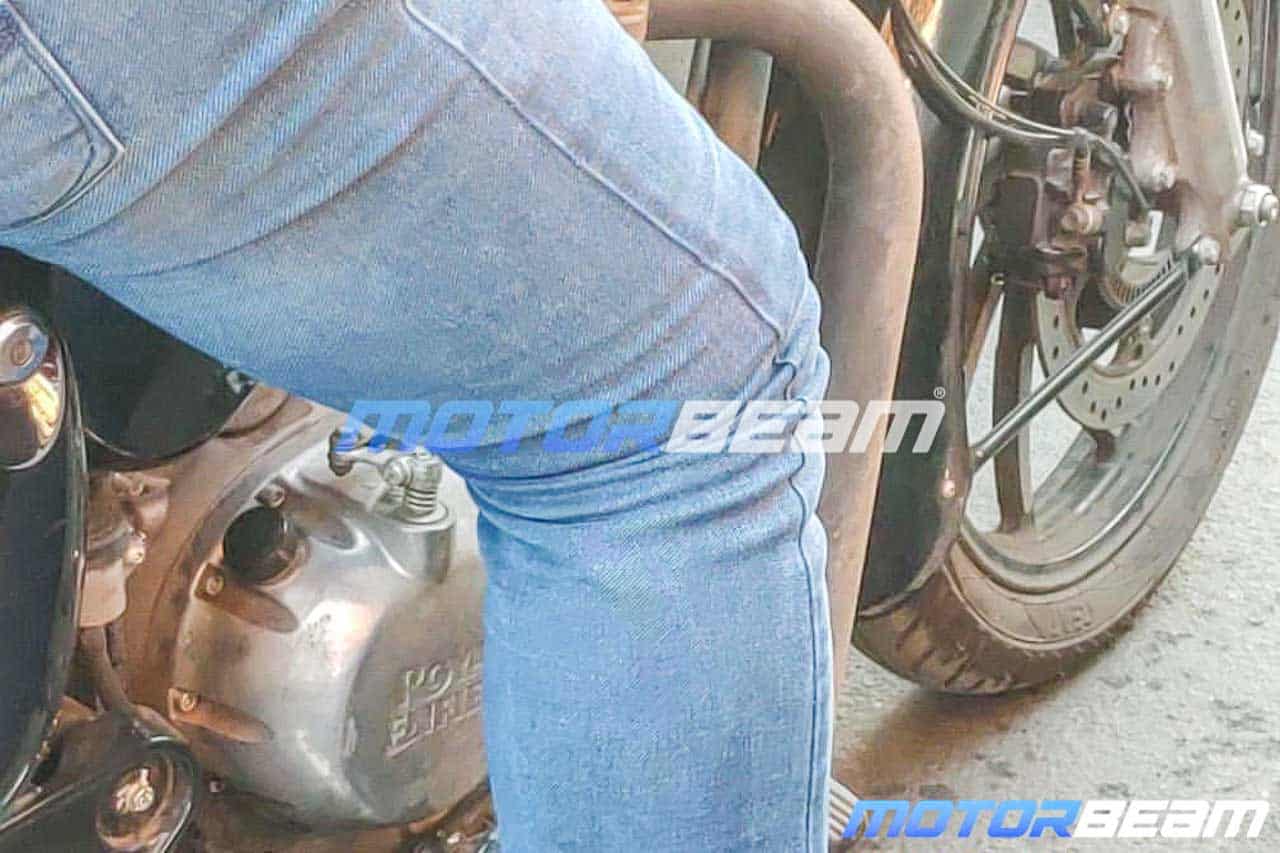 As mentioned before, the present-generation Royal Enfield Classic 350 in its BS6 avatar employs the same UCE power plant, but gets electronic fuel injection. The 346cc air-cooled single-cylinder engine generates roughly similar output figures at 19.8bhp and 28Nm of torque. The engine is mated to a 5-speed gearbox. Being fuel-injected, there is a noticeable improvement in power delivery and refinement.

Royal Enfield will not be updating the bigger 500 models to BS6 emission norms. Still, the company is giving it a well-deserved farewell in the form of the limited-edition built-to-order Classic 500 Tribute Black. Each unit of the BS4-compliant last-of-its-kind Classic 500 comes in an exclusive Black/Gold paint scheme and a commemorative plaque with a unique serial number.