India’s most preferred retro-cruiser motorcycle manufacturer, Royal Enfield is expected to unveil its updated products at forthcoming EICMA. It may be recalled Royal Enfield has been EICMA platform to unveil products for many years. The Indian company has not been participating at the Auto Expo, and thus shows their future products / concepts at the EICMA in Milan, Italy.

In 2017, EICMA saw the global debut of 650 Twins. In 2018 EICMA, Royal Enfield had unveiled its KX Concept that came with an 838cc V-Twin engine. A Bobber styled motorcycle, KX prototype is based on the original 1,140 cc KX that was launched in 1930s. At that time, it was the most powerful motorcycle in the world and came with a top speed of 80mph (129kmph).

With its unique design and raw appeal, KX Concept was no less than a showstopper at 2018 EICMA. However, things are expected to be a lot sober for Royal Enfield this year. At 2019 EICMA, which will start on 5th November, there is a high probability that the company will introduce the new gen variants of its existing bestsellers such as Classic and Thunderbird. 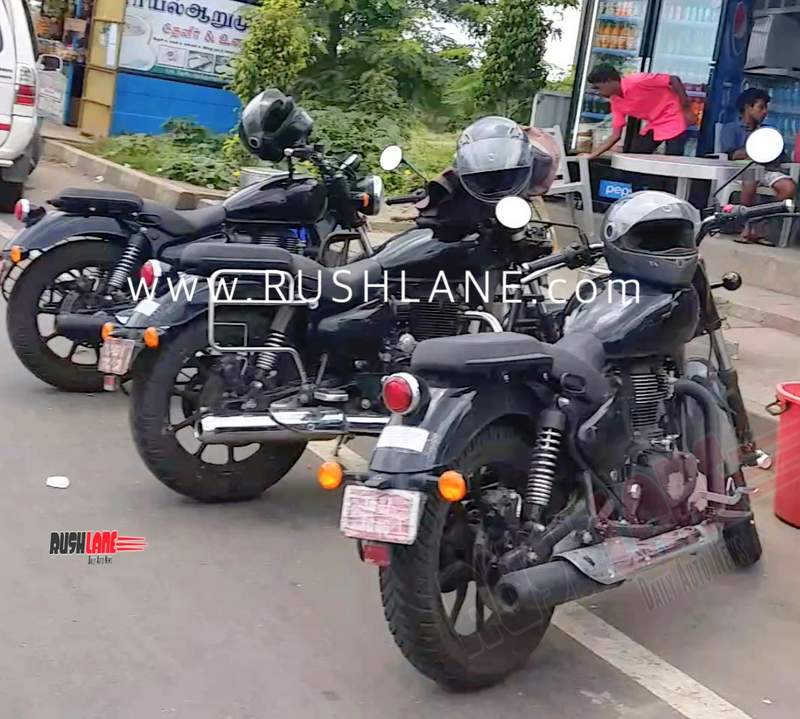 2020 Royal Enfield Classic and 2020 Royal Enfield Thunderbird have been spied in production ready guise in India on multiple occasions. The most significant change comes in the form of an all new chassis and new BS-VI compliant engines. It is expected that power and torque output and ride performance will be largely the same as earlier.

New gen Classic and Thunderbird also come with improved styling, new features and components. As these will be launched in India in early 2020, EICMA 2019 provides a good opportunity to unveil these at the global stage. Both 350cc and 500cc versions will be revealed together.

Other Royal Enfield motorcycles expected to be unveiled include Thunderbird X. Updated version of Thunderbird X has also been spotted on road tests, which increases the likelihood that it too will make it to 2019 EICMA. Just like the Classic range, new Thunderbird X comes with BS-VI compliant engine, new features and cosmetic updates.

To add more depth to its portfolio at EICMA 2019, Royal Enfield could showcase some customized products based on the 650 twins. Launched in November last year, Interceptor 650 and Continental GT 650 have become immensely popular among customers. Royal Enfield 650 twins have also emerged as favourites for customization jobs and some of these projects have been truly remarkable.

It is possible that Royal Enfield could showcase a prototype at EICMA and later develop it as a new 650 cc motorcycle. The 650 twins are currently the most affordable bikes in their class and considering their popularity, a new 650 cc Royal Enfield bike may help boost sales further.