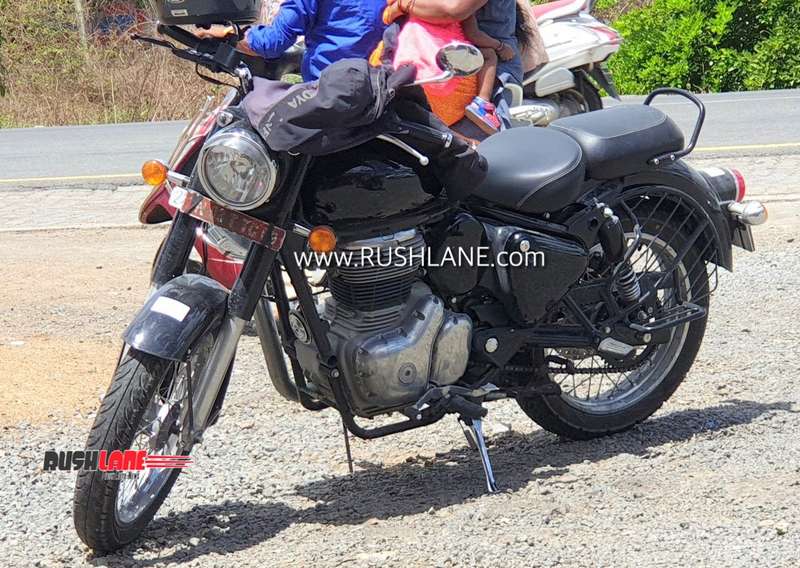 It is no secret that Royal Enfield is currently working on next generation versions of its star performers, the Bullet, Classic, and Thunderbird. Thanks to these long standing models, the retro classic brand has managed to establish an enviable market share in the 200-500 cc segment in India.

For several years, Royal Enfield has been letting its bread and butter models soldier on with a few minor updates and new colour themes. However, with increased competition, the brand has started feeling the pressure to improve overall quality and maintainability of its products.

With less than a year to go for the updated BS-VI emission norms, it is time for Royal Enfield to make significant hardware upgrades and that is exactly what the company is busy in doing.

Automotive enthusiast Hriday has spotted a 2020 Royal Enfield Classic 350/500 test mule and managed to get close enough to click some detailed photos. The next generation Classic is based on the modular J architecture which will also support Bullet and Thunderbird.

Upon closer inspection, we can see that the prototype employs a significantly revised engine with all-new transmission and alternator cases. It is difficult to ascertain the displacement from the photos but the new classics are expected to retain their 350 and 500 cc configurations.

Keeping up with the tradition, the single-cylinder engine relies on air for cooling. It goes without saying that the updated mill will be compliant with BS-VI emission norms. We also expect the engine to come with standard electronic fuel injection. The new Royal Enfield Classic eschews kick starter. 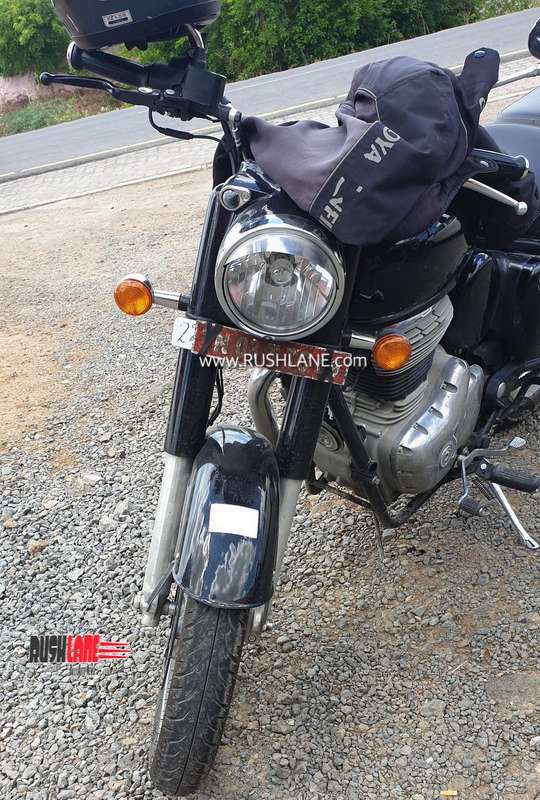 The prototype continues to employ the existing body work and instrument panel but we expect the next generation models to adopt noticeable styling changes including a new LED headlamps. Royal Enfield has been focusing on improving the overall product quality and we can see a few improved bits on the prototype.

The foot pegs look new and so does the new rear brake lever which is shorter and routed above the foot peg so that it no longer will compromise the motorcycle’s cornering ability. Royal Enfield has roped in Japanese experts to have a holistic approach on quality improvement. So, we expect the new motorcycles to be better put together.

New Royal Enfield Classic and its siblings are expected to be introduced in a phased manner starting from early 2020.