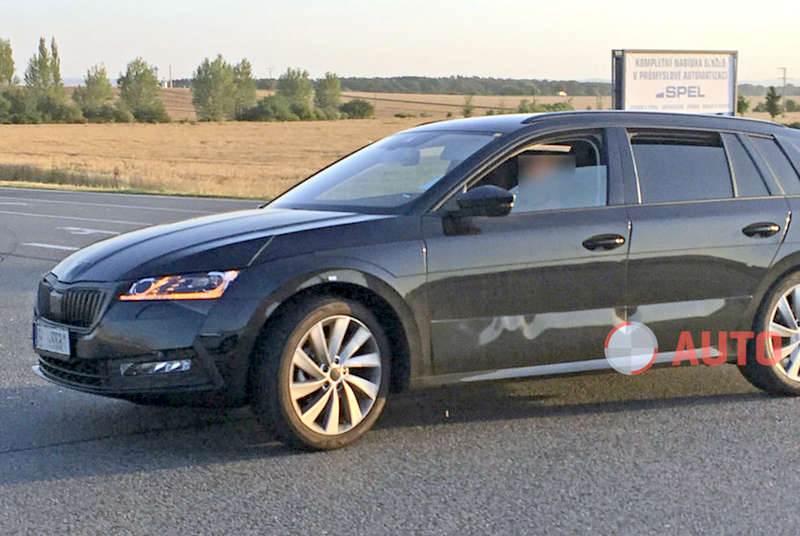 Skoda’s best selling car in the world, the Octavia is getting ready for an upgrade. And this is not a facelift, but a new generation update. Spied already on test, the 4th gen 2020 Skoda Octavia will make global debut later this year. Public unveiling is expected to take place at the Frankfurt Motor Show next month.

2020 Skoda Octavia gets a revised front with new grille, new headlight cluster and new design of LED DRL. The Octavia looks more like an Audi in its latest generation update. Underneath, it is based on the same platform as the Audi A4. The exterior updates could also include a more complex bonnet and added crease lines for more character.

At the rear, Skoda Octavia gets a simple bumper design with L shaped LED tail lamps. Skoda logo follows the older style lettering, as seen on its boot lid, against the Skoda logo with block lettering seen on current gen. Dimensions are expected to be increased, which will result in added space for passengers on the inside. 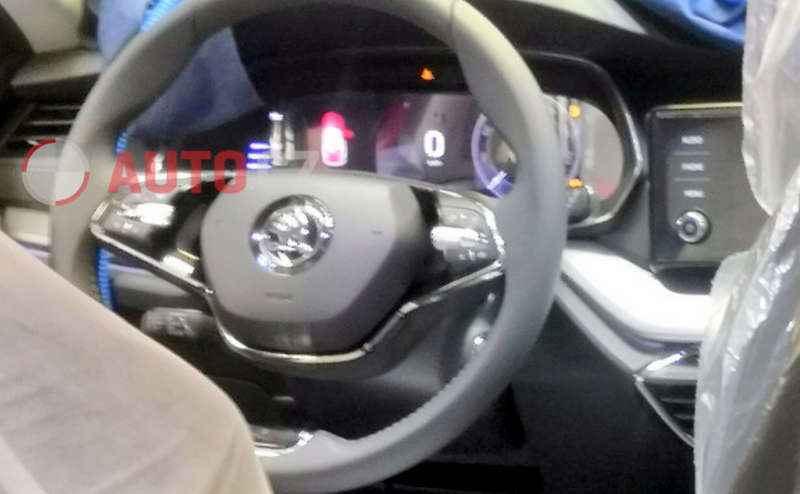 New gen Octavia India launch has not been confirmed. But considering that the Octavia has a good following in the country, it is expected to make its debut here by next year. In India, it will get updated BS6 engine options with manual as well as automatic DSG gearbox options.