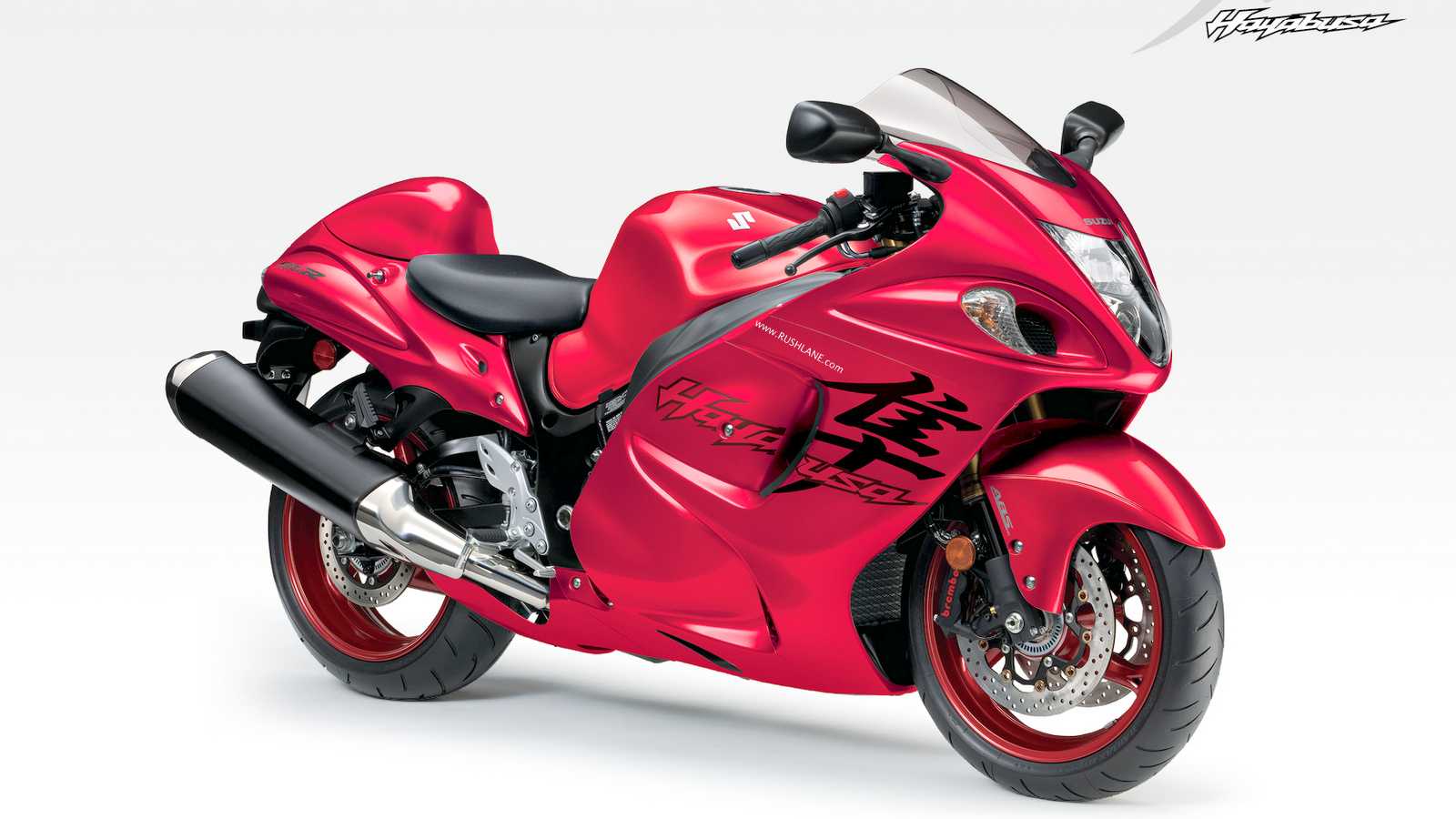 The last ever Suzuki Hayabusa edition of current generation has been launched. Suzuki Motorcycle India has announced the launch of the 2020 Hayabusa today. Priced from Rs 13,74,941/- (ex-showroom, Delhi), the sportsbike is on sale all Suzuki Big Bike dealerships in India. Apart from new graphics, it also gets new front brake caliper.

Calling it as the ‘Ultimate Sportbike’, the new 2020 Hayabusa is offered in two new colour options of Metallic Thunder Gray and Candy Daring Red. Suzuki also said that this “will be the final BSIV production model available in limited quantity, will also come with new graphics and front brake caliper.”

With India going BS6 from 1st April 2020, this implies that this is the last Hayabusa launch, until the BS6 variant is launched. Considering that Suzuki is working on new gen Hayabusa, we do not expect the current Hayabusa to be updated to BS6 – as it will not be cost efficient.

The new 2020 Hayabusa BS4 does not sport any mechanical changes. It is powered by the same 1,340cc, inline, four cylinder engine offering 197 bhp power at 9,500 rpm and 155 Nm torque at 7,200 rpm. It will come in with Suzuki Drive Mode Selector as was seen on its earlier counterpart with riders able to select between three engine maps depending on different riding conditions.

Mr. Koichiro Hirao, Managing Director, Suzuki Motorcycle India Pvt Ltd. said, “Suzuki Hayabusa has been the most preferred choice of the bike enthusiasts around the world for more than two decades now. Suzuki Hayabusa stands for its sensational power, smooth ride and overwhelming presence across countries.

It enjoys a huge fan base among the enthusiasts in India as well. Moreover, it was the first one to become ‘Made-in-India’ big-bike from Suzuki Motorcycle India. Yet again, we are excited to offer the 2020 edition of the legendary Hayabusa.”

Speaking about new gen Hayabusa – Suzuki recently filed a patent offering an insight into what the new gen Hayabusa will look like. It shows off design cues borrowed from the concept GSX styling study which was in attendance at the Tokyo Motor Show.

Reportedly, the new model will get a new Euro VI (or BS6) compliant engine, new chassis, swingarm and will be positioned on a new aluminum beam frame. The drawings also indicate new exhaust pipes with catalytic converter that goes into the resonator box positioned under the engine so as to comply with European emission norms and a 4-2-2 exhaust layout. It is expected to make debut later next year, at the 2020 Tokyo Motor Show.