After Maruti launching the facelifted Ignis in India, Suzuki has unveiled the Europe-spec variant of Ignis

Euro-spec 2020 Ignis looks almost identical to its Japanese counterpart, although there can be variations in features. The updated hatchback comes with cosmetic changes, new features on the inside and superior mild-hybrid system.

Exterior design has been updated to give the hatchback an enhanced SUV flavour. Things that are noticeable at first glance include an updated front section featuring a new grille and trapezoidal silver garnishes on front and rear bumper. The hatchback also gets new metallic colour options of Tough Khaki Pearl, Rush Yellow and Caravan Ivory Pearl. With these additions, customers can now choose from eleven monotone and seven dual-tone colour options. 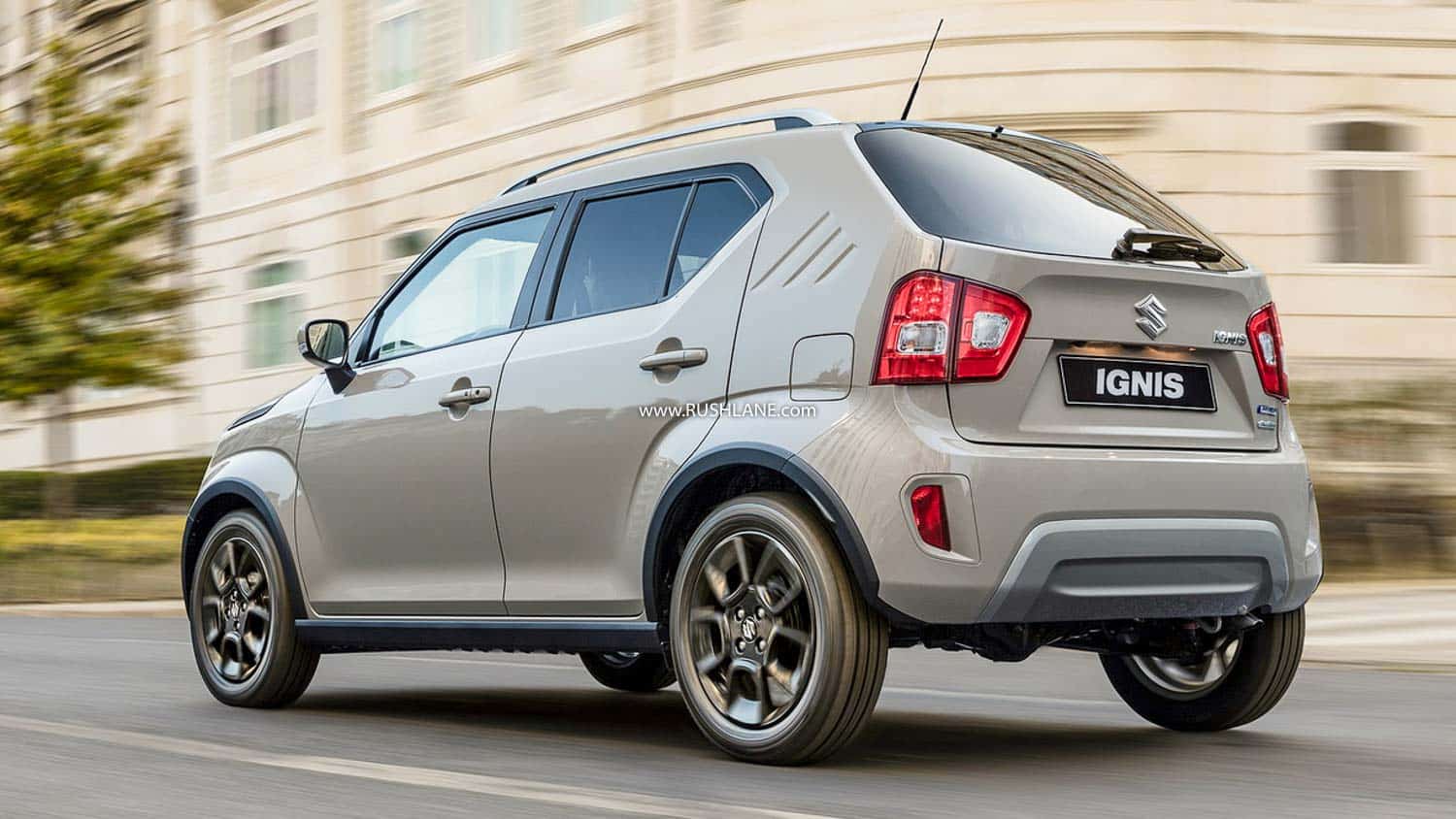 It may be recalled that India-spec Ignis had also received a facelift in February. It came with a new S-Presso inspired front grille, refreshed front and rear bumper and large scuff plate at the front. Changes are more prominent in Delta variant that features enhanced body cladding, roof-mounted spoiler, and roof rails. New colour options include Lucent Orange and New Torquoise.

Euro-spec Ignis facelift interiors are largely the same as earlier. Enhancements include the redesigned touchscreen infotainment system and upgraded meter cluster. Customers can now choose Gunmetal Grey or Blue accents for a more premium experience on the inside. These will go with respective Grey or Blue seat upholsteries.

India-spec Ignis facelift has also retained much of the interiors of the earlier model. Additions include an updated SmartPlay infotainment system that now comes with new features such as traffic info, navigation, voice commands, and support for Android Auto and Apple CarPlay.

While India-spec Ignis facelift gets BS6 compliant petrol engine, its European counterpart continues using the same 1.2-liter DualJet engine as earlier. The only change is that the DualJet engine now has a new dual-injection system. Output figures for Euro variant are yet to be revealed. Japan-spec Ignis facelift generates max power of 90 hp. In comparison, BS6 Ignis churns out 83 hp and 113 Nm.

On the mild hybrid variant available in Europe, battery capacity has been increased from 3 to 10 Ah. One of the key features of the mild-hybrid system is that it can use kinetic energy produced during deceleration to charge the battery. The electric energy is then used during acceleration, which improves fuel efficiency. The mild-hybrid system is available with the option of CVT.

Facelift Ignis will be launched in United Kingdom in April. Price and other details will be revealed close to the launch date.