Corolla is one of the best selling nameplate across the globe. Unsurprisingly, Toyota intends to make the most use of its global brand. Toyota has now planned to bring in a Corolla GR Sport trim, primarily for the European market.

When compared with the standard model, the Toyota Corolla GR Sport trim gets subtle design changes. The regular model gets chrome highlights on its exteriors however the GR Sport trim gets piano-black elements. These can be found on the ORVMs, front grille, side sills, B-Pillars and blacked out faux air vents. These elements enhance Corolla’s sporty appeal.

Updates on the exteriors include all new 10-spoke 17-inch alloy wheels which get a dual-tone finish. Additionally, customers will have an option to opt in for 18-inch alloys for some extra cash. On the rear, Toyota has added a spoiler in Corolla’s boot to further add to Corolla GR Sport’s sporty look. It gets 8 different colour choices and customers can get a blacked-out roof with 7 of the body colour options. 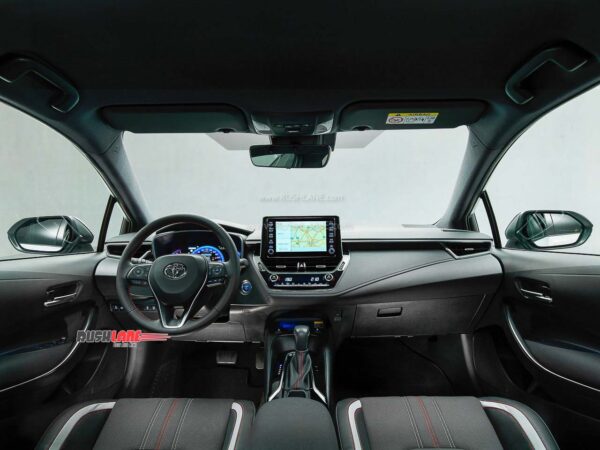 On the inside, Toyota has added an all black theme to the GR Sport trim which helps to make the cabin look sporty. GR Sport trim also gets a leather-wrapped steering wheel. Customers additionally have an option to choose a sports steering wheel along with leatherette upholstery, ambient lighting and white and red stitching.

Toyota intends to start production of this sporty looking GR trim around November’20. Sales should ideally start around January’21. As of now, Toyota has confirmed this trim majorly for its East European markets. Later, depending upon the success of the model, it might get launched in other countries too. 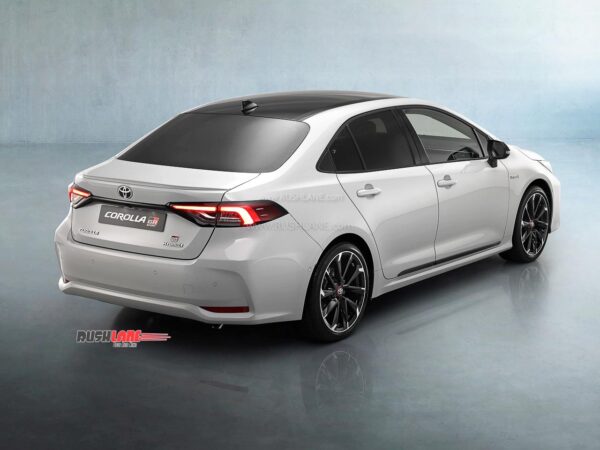 In India, Toyota had to stop selling the Corolla brand name altogether. Sales of the executive sedan segment were anyway under considerable stress, thanks to the onslaught by the SUVs. Condition further worsened post the implementation of BS 6 emission norms, post which Toyota decided that it didn’t make a business sense to upgrade the engine and car with BS 6 compliance and instead stopped selling the car brand altogether.