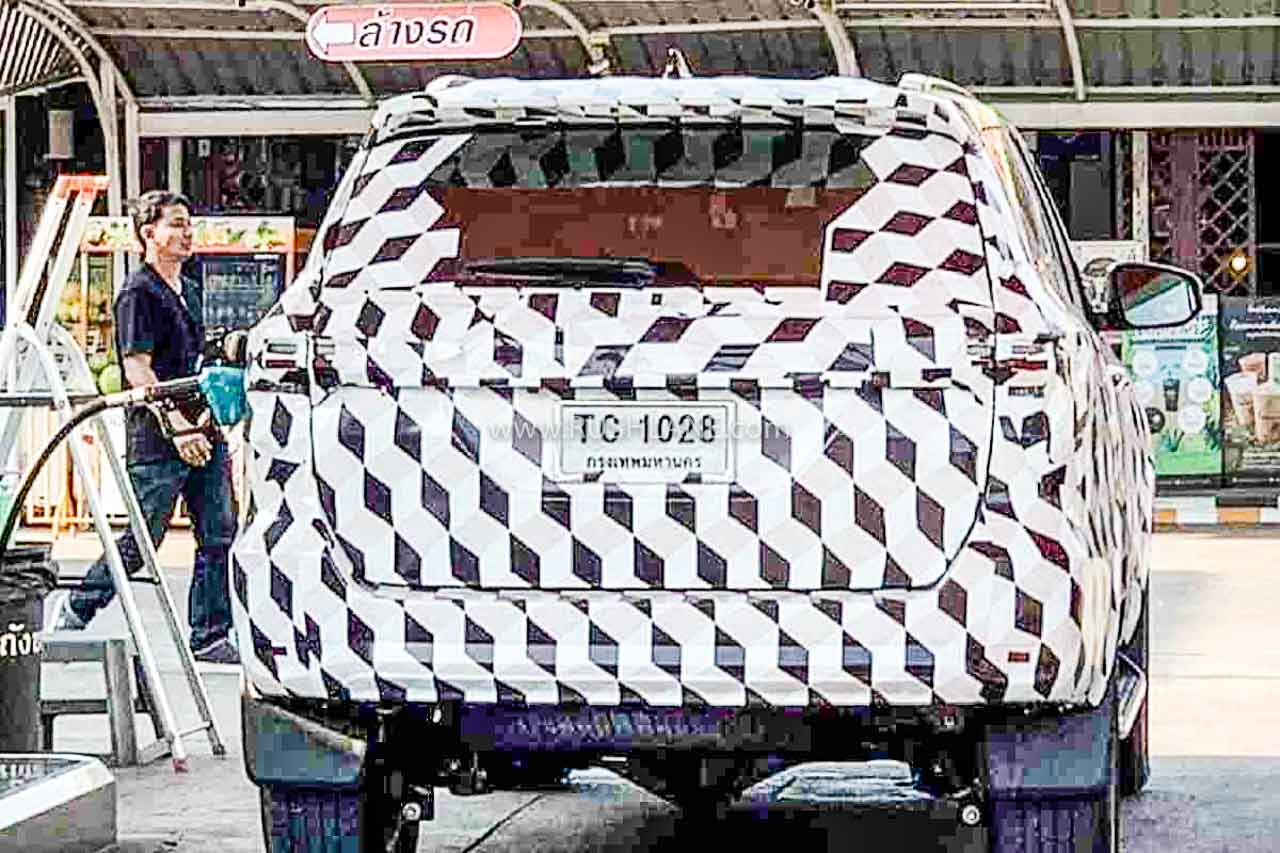 Since its debut in 2015 (and an Indian Launch in 2016), Toyota hasn’t brought in any significant update to its full-sized SUV, the Fortuner. However, after a gap of almost 5 years, a test mule of what appears to be a mid-life update of the model has been spotted on test in Thailand. Considering that barely 2 weeks of 2020 have passed, there is a high probability that this updated model will be launched sometime later this year.

Currently, the Fortuner is sold across the globe with various petrol and diesel engine options. In India, 2.7 petrol, 2.4 diesel and 2.8 diesel are on offer. With the 2020 update, limited changes in the powertrain line-up are expected. For the Indian market, Toyota will continue with the BS6 versions of the current 2.7 (petrol) & 2.4 litre (diesel) motors (discontinuing the 2.8 litre diesel currently found on the Fortuner).

From the spyshots, it seems that Toyota has made almost no change to Fortuner’s road-dominating stance and structure. However, one can spot updates if the details are observed closely. The front profile has been redone, including changes in both, the grille and bumper. The design seems to be similar to what we have seen on the 2020 RAV-4. 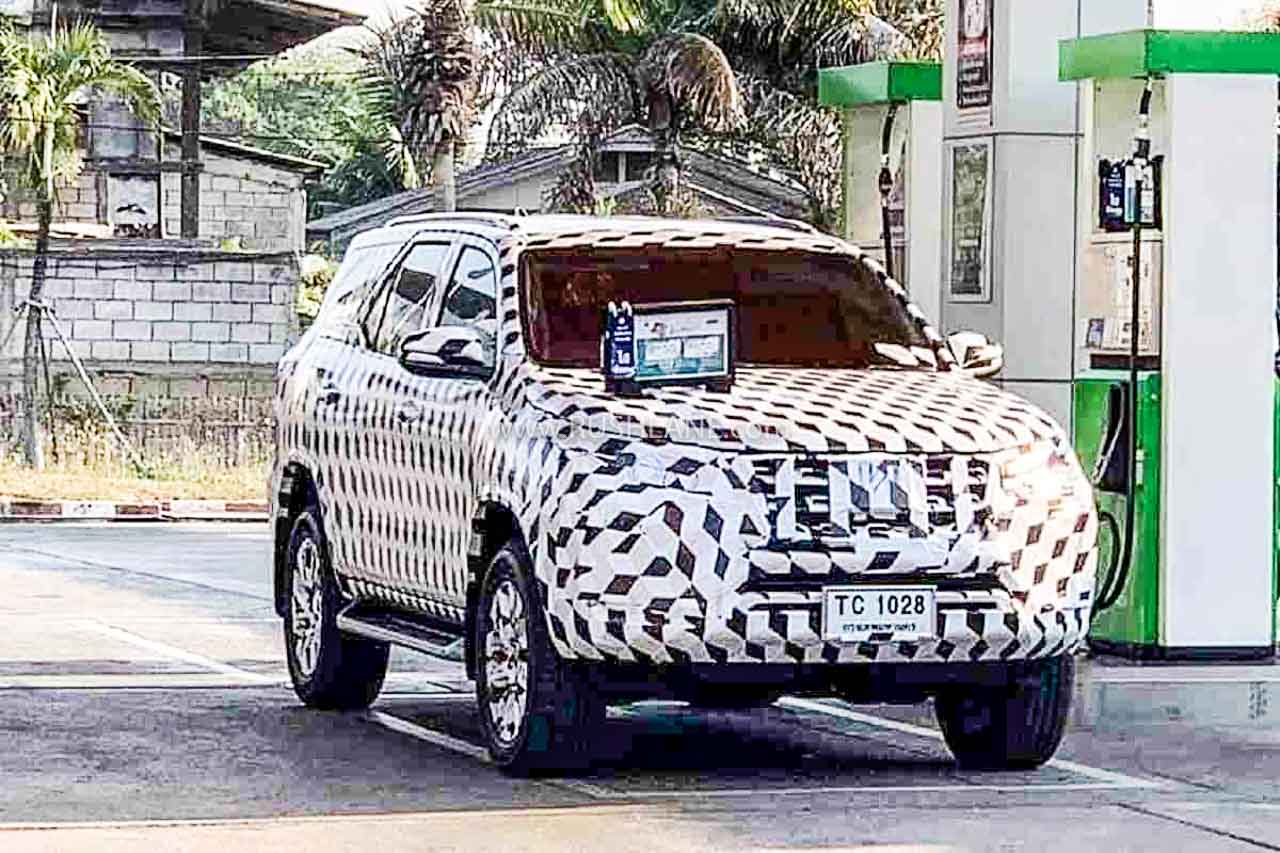 While the test-mule was heavily camouflaged, it is expected that Toyota will be updating Fortuner’s fog-lamp’s designs too. Most probably the mid-life facelift will get horizontal fog-lamp inserts, similar to the ones seen on Fortuner TRD Sportivo. Other expected updates (with almost all facelifts) are in both, headlamp and tail-lamp units.

Additional cosmetic changes will also be present in the form of new alloy wheels and a modified body cladding. We are hopeful that on the inside, Toyota will be bringing in a new infotainment unit along with some minor tweaks in the interiors. New set of speakers is also needed, to improve the music listening experience in the cabin. More details shall surface, as the product’s debut draws closer.

The Fortuner has its own cult following in India which has made it the best-selling full-sized SUV in the country. Looking at the past trends, Toyota will most probably debut the product in an ASEAN country and follow it up with an Indian launch.

Post its launch in India, it will be competing with its old time rivals like Ford Endy, Mahindra Alturas G4, Isuzu MU-X and the MG Maxus D90 (if it is launched by then). While monocoque units aren’t its direct competitor, Fortuner will continue to lure customers considering vehicles like the Honda CR-V, VW Tiguan and Skoda Kodiaq.