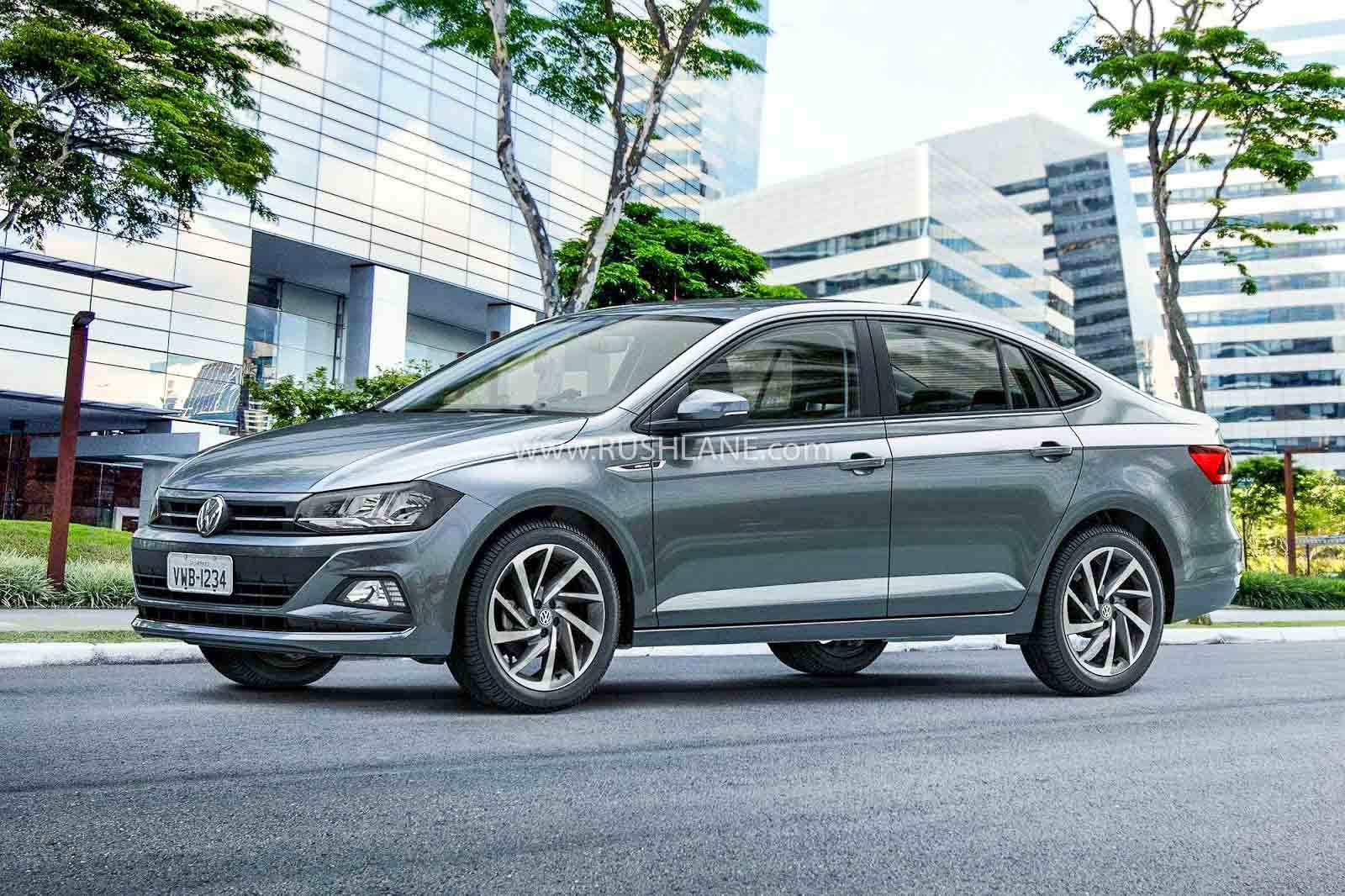 The previous year was not the best in terms of business for the German automaker in India, but that does not seem to discourage the company from introducing new products for the coming year.

In fact, Volkswagen has a lot planned for the biennial automotive show, and the highlight is – four new SUVs, which have already been officially teased by the company. But apart from that, there is also going to be new gen Vento. A source tells Rushlane that Volkswagen India will debut the Virtus sedan (new-gen Vento) at the Auto Expo next month.

This is the same car which is already launched in Brazil as the Volkswagen Virtus in 2017. Unfortunately, it never made it to India due to multiple reasons. But now, with the company working with a renewed plan Project 2.0, launch of new gen Vento for India is back on track. 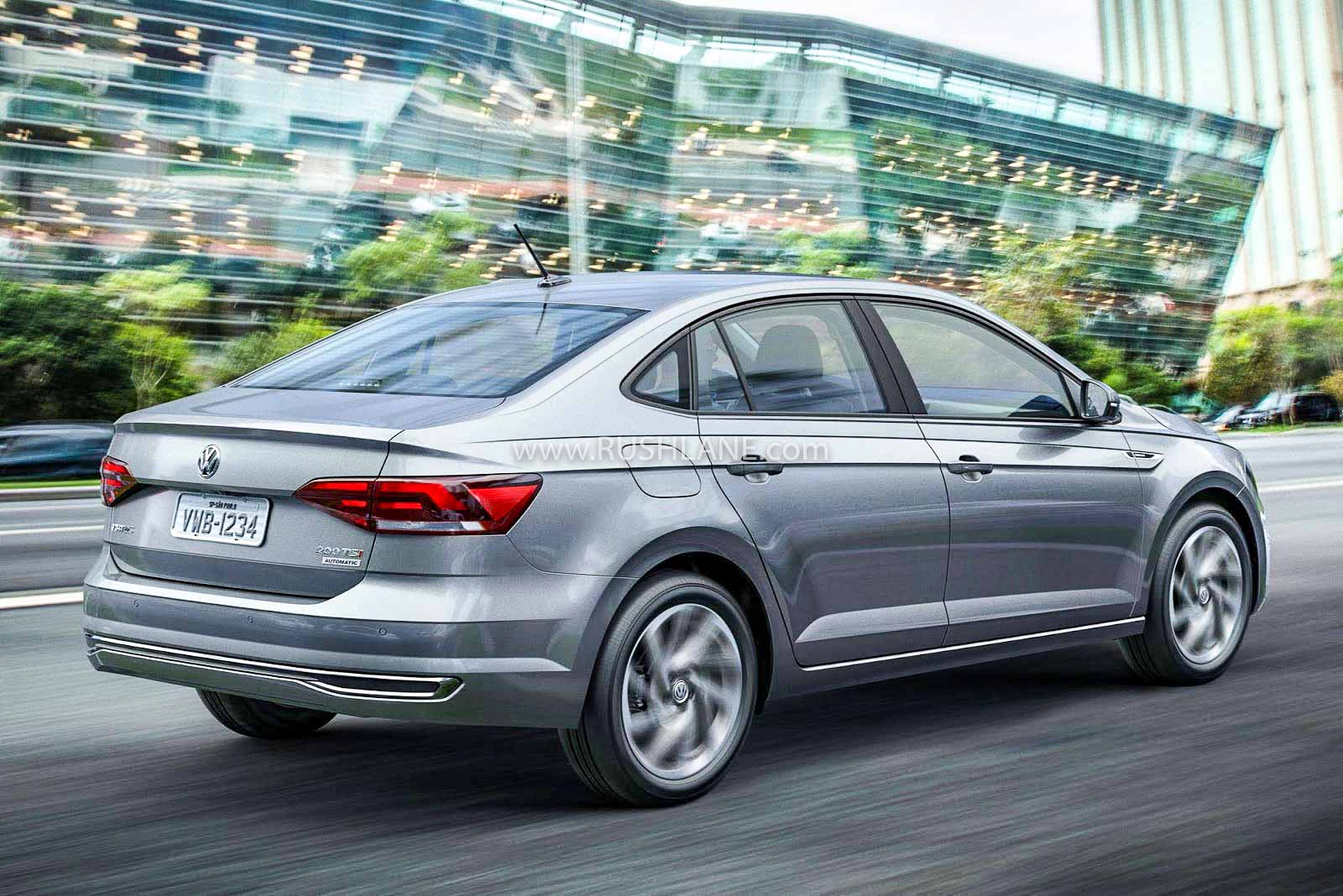 Volkswagen Virtus on display at Auto Expo will be the same as the one currently sold in the Brazilian market. However, the sedan’s India-launch is at least a year away. By that time, Brazil would have already received a facelifted version of the same. Hence, by the time India gets the new gen Vento, it will be the facelifted version, and not the one which will be showcased at the at Auto Expo 2020.

The Volkswagen Virtus is essentially the sedan version of the sixth-generation MQB A0 Polo hatchback which the Indian market has been eagerly waiting for a few years; just like how the Vento is related to the outdated fifth-generation PQ25 Polo we have here. The Virtus will be a fitting replacement to the Vento. 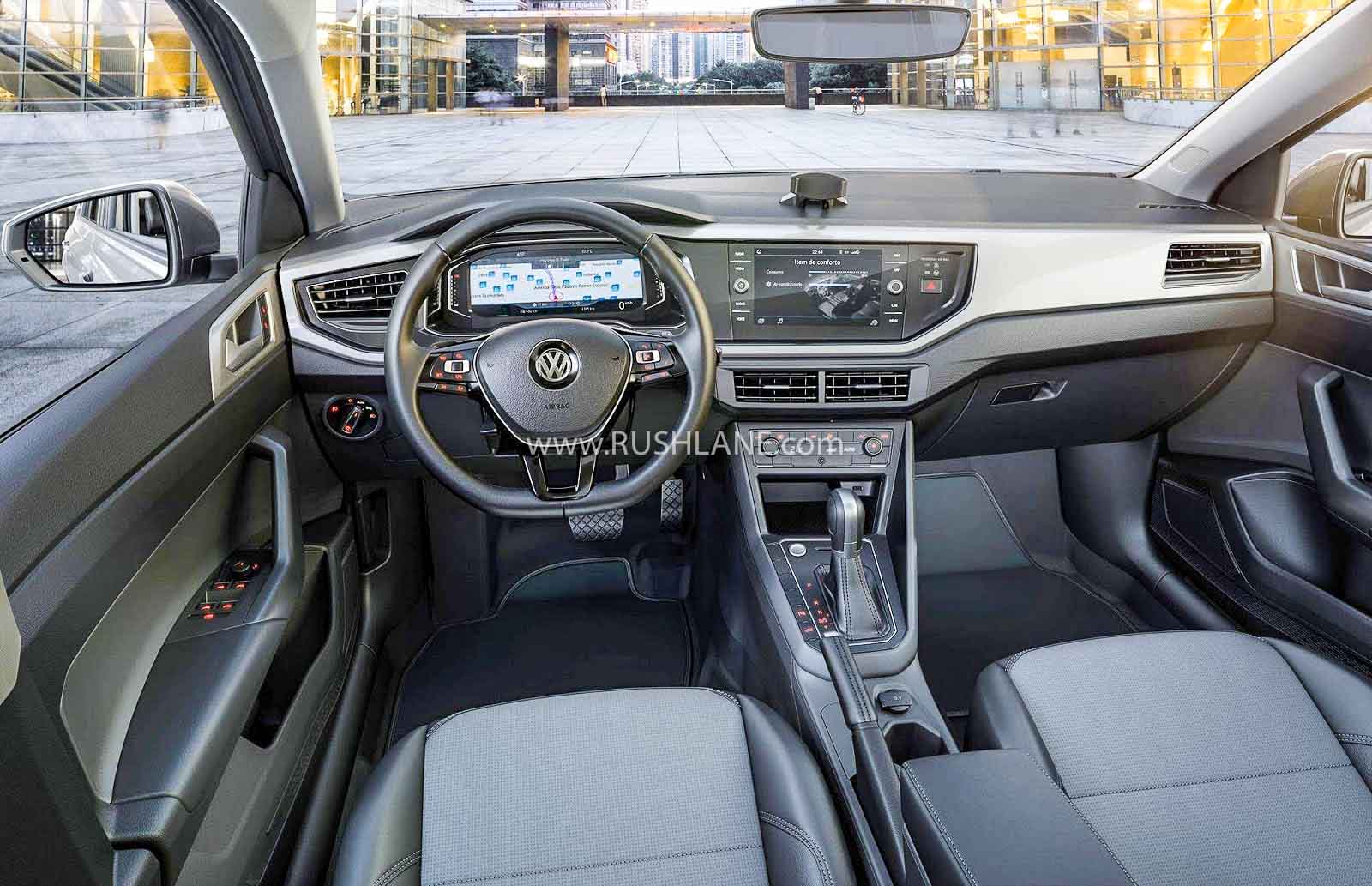 The front-end styling of the Virtus is quite identical to the latest-generation Polo while the rear is more in line with the Volkswagen Arteon sedan which sits above the Virtus in the brand’s global portfolio. With the launch of the Virtus, it would be logical to launch the sixth-generation Polo as well. We expect Volkswagen India to do the latter first since the brand had already confirmed that it’s working on an India-specific MQB A0 IN platform; which will efficiently bring the latest-generation Polo’s length down to under four metres, unlike the global variant.

In foreign markets, the Volkswagen Virtus comes with two engine choices: 1.6-litre NA petrol (5-speed auto) and 1.0-litre turbo petrol (6-speed auto). The larger, yet lesser, 1.6-litre four-cylinder unit is good for 117bhp and 162Nm while the 1.0-litre three-cylinder turbo petrol motor bumps the figures to 128bhp and 200Nm of torque. The India-spec Virtus would probably debut with the 1.0-litre unit and a diesel engine, compliant with the latest emission norms.

The next-generation Skoda Rapid, internally dubbed as the ANB sedan, will share most of its internals with the Volkswagen Virtus. As per reports, the entry-level Skoda sedan based on the new MQB A0 IN will be a notchback (rear windshield and boot lid are a single unit).