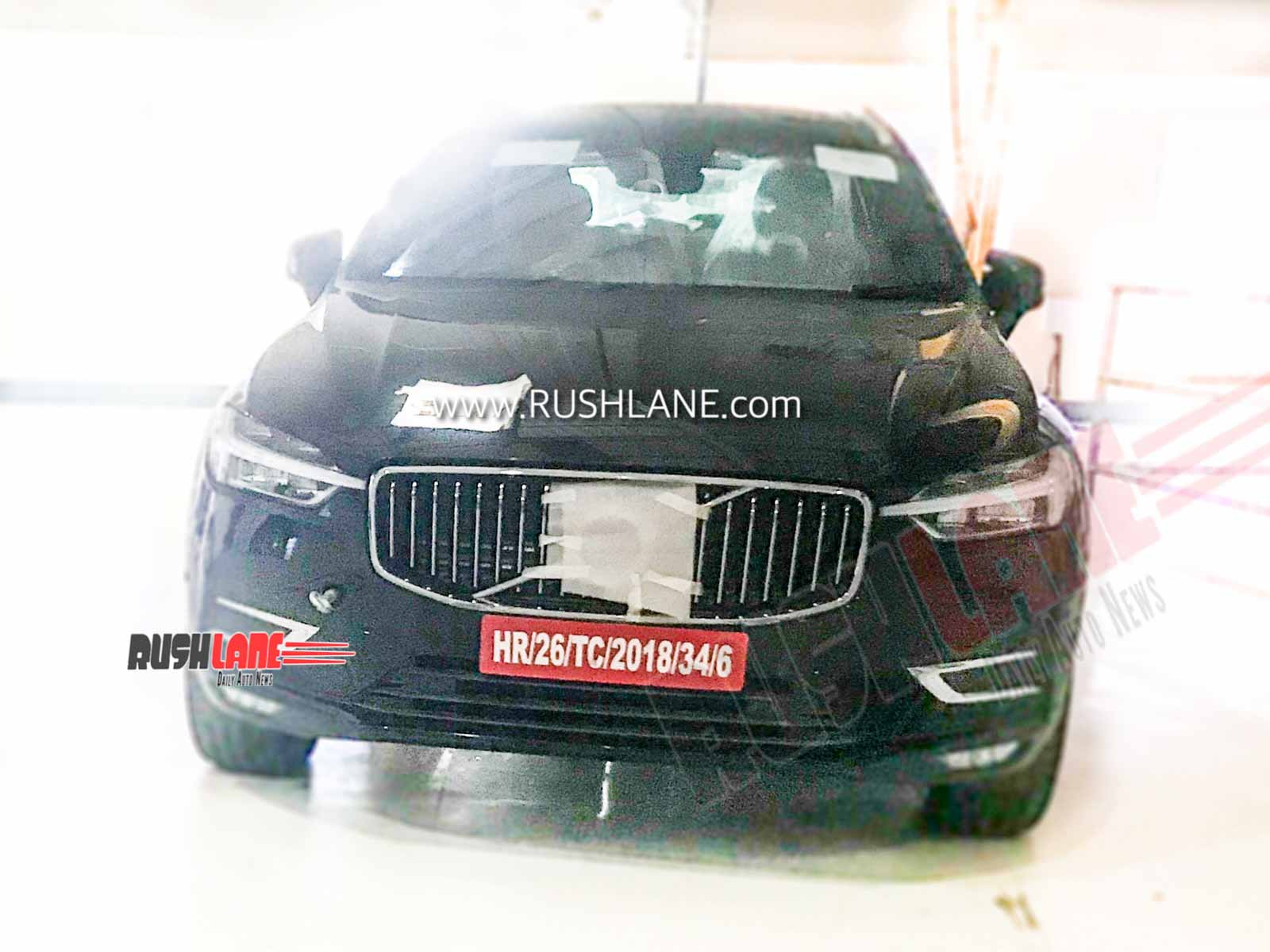 However, the Swedish brand has got a devoted customer base in the country who wish to drive something tamed and civilised, is concerned about passenger safety and has a good appreciation for automotive aesthetics. In this regard, Volvo’s SUV range (XC40, XC60 and XC90) is clearly the one which stands apart from the usuals. In fact, the XC- series has developed a niche of its own.

Now, the 2020 Volvo XC60 BS6 has been spied for the first time in the country. Even though an effort to hide the vehicle’s identity is evident, and almost anyone who knows a bit about cars can make out the brand and model name.

Coming to the changes, there is nothing major, at least in terms of front design. From the looks of it, the test mule seems to be a D5 Inscription diesel variant, which is one of the only two formats in which the XC60 is available in India, at present. The other D4 Momentum diesel variant sits lower on the price chart. We believe this is the BS6-compliant version of the XC60, which is expected to launch very soon since the company has already introduced the BS6-compliant XC40. 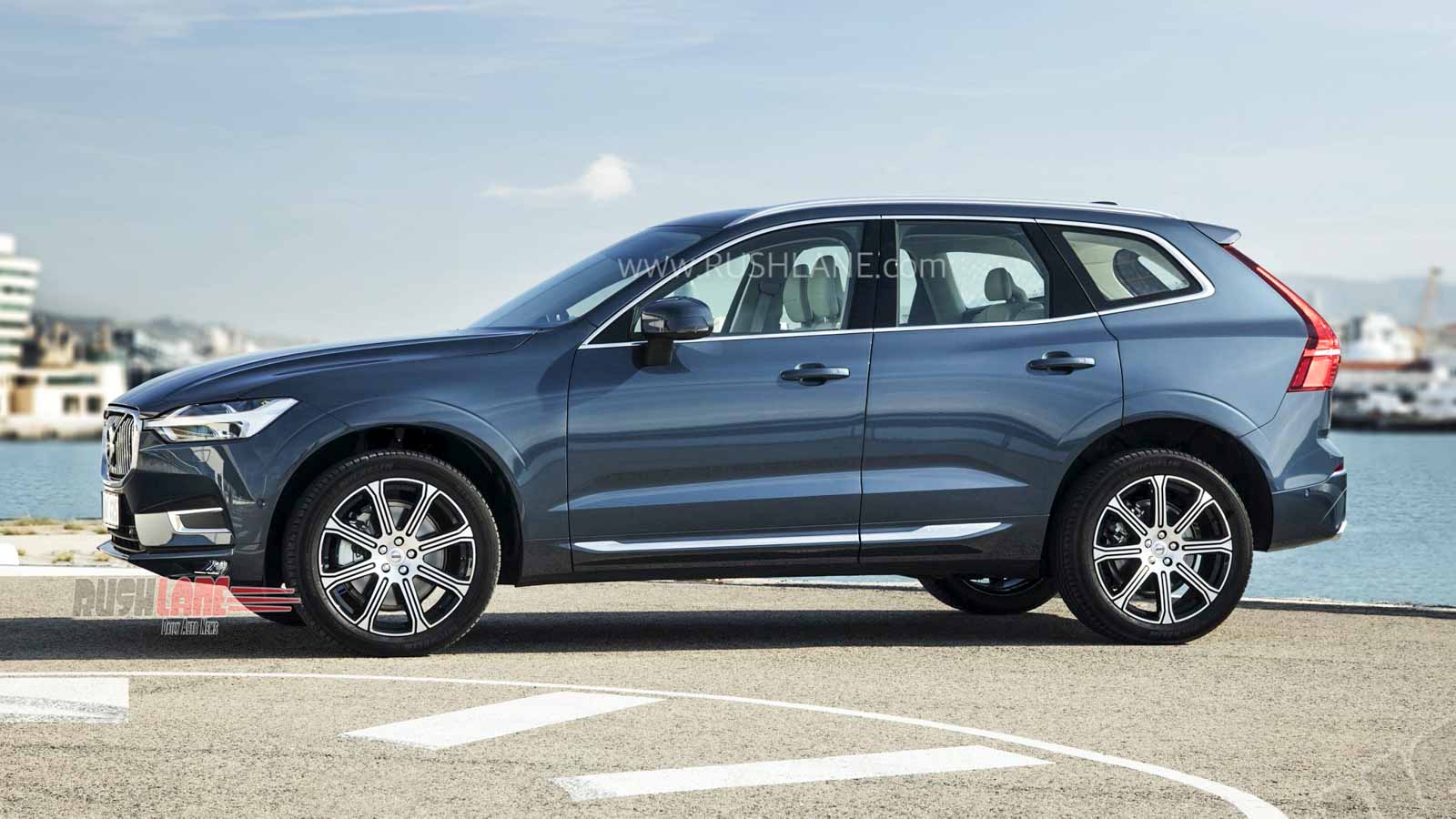 In the current BS4 format, the 2.0-litre diesel engine in the D5 Inscription makes 235bhp and 480Nm of torque. The D4 Momentum, on the other hand, employs the same diesel power plant to make a lesser 190bhp and 400Nm.

Both variants come mated to an 8-speed automatic transmission that sends power to all four wheels (front-wheel-biased AWD). Upgrading to stricter emission norms might lead to a slight drop in engine output, but this is quite uncommon in the case of relatively bigger engine sizes.

Besides the output figures, the two variants are mechanically different in one more area — the suspension department. While the D5 Inscription gets plush air suspension, the D4 Momentum variant makes do with steel springs. On the equipment side, there are notable differences on the inside of either variant.

Prices for the Volvo XC60 currently start at around Rs 53 lakh for D4 Momentum variant and almost Rs 60 lakh for D5 Inscription. Both prices are ex-showroom and as expected, BS6-updation will bring along a slight bump in these figures. Chances of Volvo Cars India introducing newer XC60 variants are not bleak either. In India, the Volvo XC60 mainly rivals the likes of the Audi Q5, BMW X3, Mercedes-Benz GLE and Land Rover Discovery Sport.