2020 Volvo XC90 SUV gets a bullet and bomb proof variant 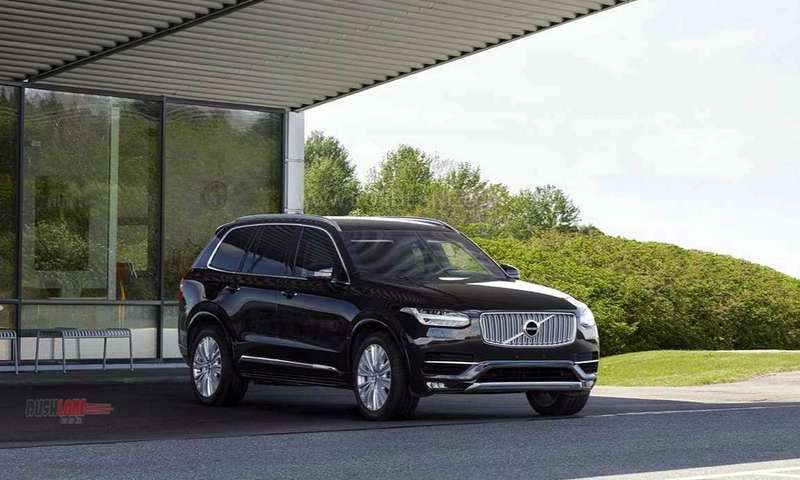 When it comes to armoured cars, the usual preference is for brands like BMW, Mercedes and Land Rover. However, this list has just been updated, as Volvo has announced launch of its bulletproof XC90 Armoured SUV.

From the outside, the SUV looks like the standard Volvo XC90, but that’s where the similarities end. Volvo XC90 Armoured packs in a lot of steel and bulletproof glass, which make the SUV weigh a massive 4.5 tons. In comparison, standard XC90 has a curb weight of 2,130 to 2,394 kg.

Volvo’s armoured SUV is meant for high-profile people such as businessmen, politicians, diplomats, etc. It can also be useful for people living in areas that are experiencing social or political unrest. 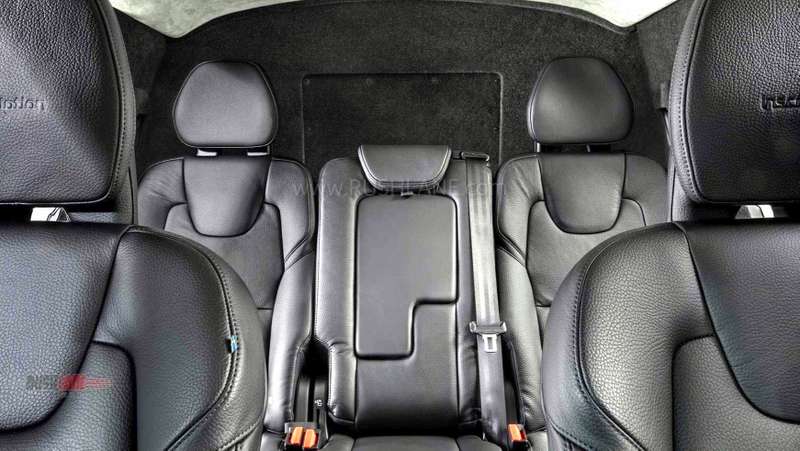 Volvo has worked hard to create this beast, which has been developed over a period of two years involving thousands of man hours. Volvo XC90 Armoured is being counted amongst the best armoured SUVs in the world, as it has received second highest VPAM protection rating of VR8. This implies that the SUV can effectively resist explosives in addition to providing 60-degree ballistic protection.

To be manufactured at Volvo’s plant in Torslanda, Sweden, XC90 Armoured is being offered as a T6 AWD Inscription trim. All the armouring work is done by TRASCO at its facility in Bremen, Germany. The armour is built using 10 mm thick high-strength steel and 50 mm thick glass that has been used on the windscreen and windows.

The steel and glass alone add 1.4 tons to the SUV. With other additions, the total weight of XC90 Armoured comes at 4,490 kg. Other details about the armour used are not available, as it is classified information.

To support the added weight, XC90 Armoured utilizes an upgraded suspension. Braking system has also been upgraded to ensure efficient braking. Volvo is offering other bulletproof cars as well such as semi-armoured models of XC60 T6 AWD and XC90 T6 AWD Inscription. Customers who have booked these can expect deliveries by next year whereas XC90 Armoured deliveries will commence in 2020.