The Bentley Bentayga which kick started the uber-luxury SUV trend has received a significant update. The stately SUV accounted for almost half of Bentley’s production last year and has clocked impressive sales of over 20,000 units since its inception.

The 2021 Bentley Bentayga retains its basic shape but the front and rear fascias have undergone noticeable revisions. The already prominent radiator grille has become wider in a bid to concentrate the visual mass of the car lower. The updated SUV also receives larger bumper and new elliptical LED headlamps which derive their inspiration from the new Continental. 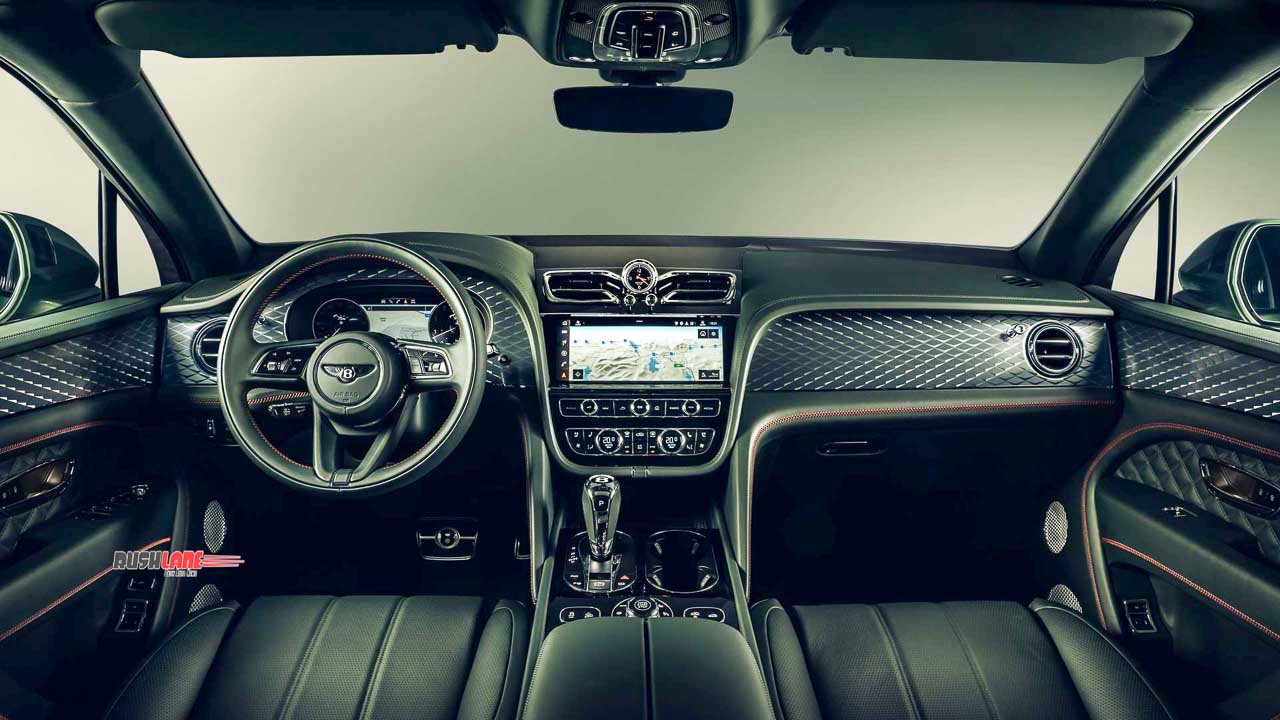 Inside, the dashboard layout has been retained but the centre console has been overhauled. The circular centre AC vents give way to new wing-shaped units. The biggest change comes in the for of a new 10.6-inch touchscreen infotainment system which incorporates Apple CarPlay. The entertainment suite for rear seat occupants include an optional touchscreen remote control tablet, wireless charging pad and USB type-C ports.

Speaking of the rear seat occupants, the framework for the individual seats (one can also specify the Bentayga with rear bench seats) to ease up additional leg room of 3.9 inches in reclined position and 1.2 inches in upright position. The third-row foldable seats will continue to be offered as optional extras. 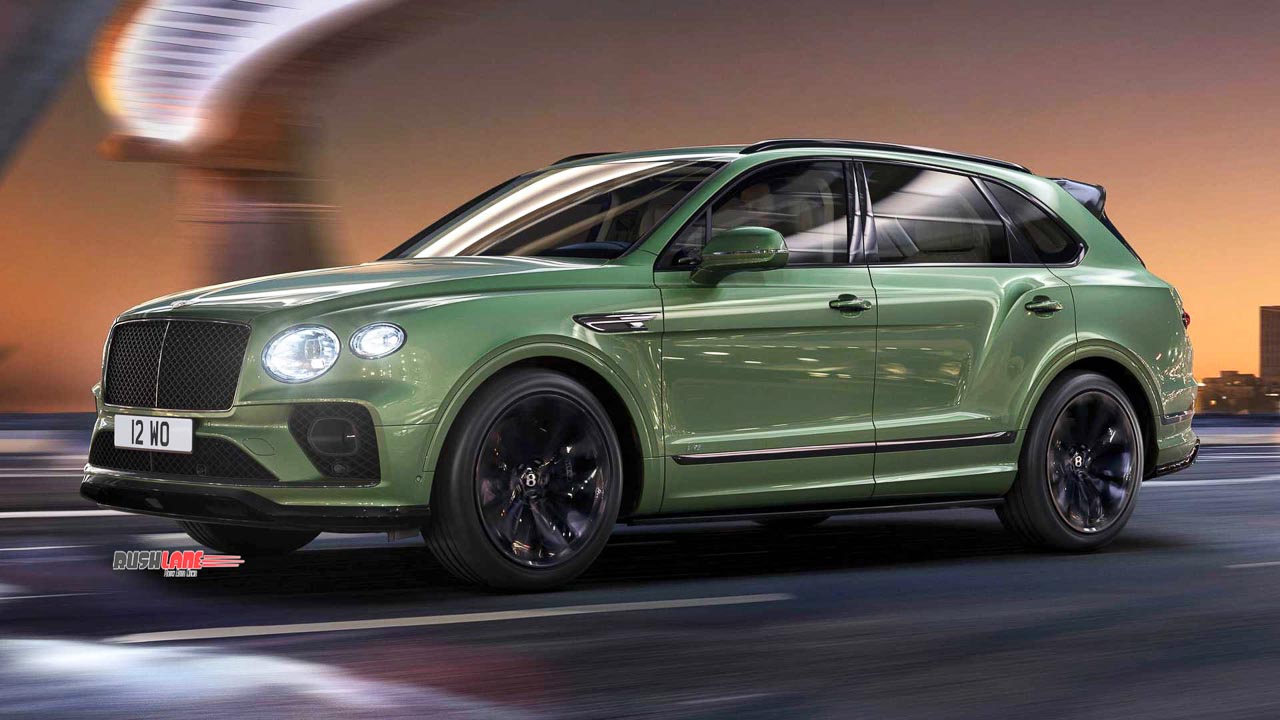 Mechanically, the 2021 Bentley Bentayga continues without many significant changes as the existing customers are pretty happy with the setup. The rear track has been widened slightly in an effort to reduce the steering effect. The car comes equipped with a wide array of electronic systems including 8 driving modes (4 road and 4 off-road modes), active anti-roll system, and plethora of safety features.

The updated Bentayga will be powered by the 4.0-liter twin-turbo V8 petrol engine which continues to belt out 542 hp and 770 Nm of torque. When not required, four of the cylinders can be shut down to improve fuel economy. The performance figures haven’t changed either. The hefty Bentayga can accelerate from 0-100 kmph in about 3.6 seconds.

The go-faster W12 Speed variant is slated to be ready later this year. A plug-in hybrid variant with a 3.0-liter V6 petrol engine is also on the cards. This variant is touted to become the most fuel efficient Bentley ever.