Maruti Suzuki has postponed the launch of its new generation Celerio to early part of next year. The popular hatchback was initially slated to go on sales later this year around Diwali. But, there is some delay from the supplier’s end which has led to the postponement in the launch of the next-gen Celerio.

Several other launches from other manufacturers slated for this year have been delayed which have been a direct or an indirect result of the Covid-19 pandemic. Due to an extended period of lockdown, manufacturing operations had come to a halt which inadvertently led to a delay in supply. 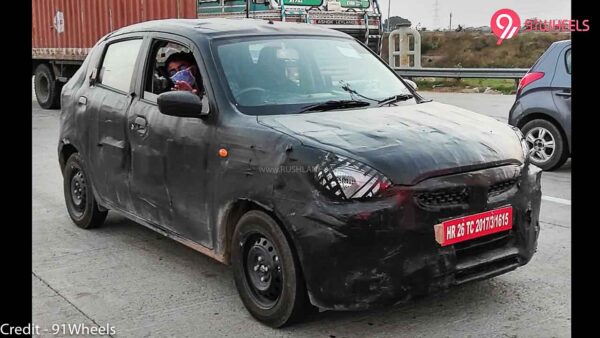 The entry-level hatchback was first launched in 2014 and given a mid-life facelift in 2017. At the time of its launch, it proved to be a real game-changer since it was the first model to be equipped with an AMT (Automated Manual Transmission). This gave an affordable option to the customers who were on a limited budget to enjoy the convenience of an automatic.

The new-gen Celerio will be a big upgrade both in terms of design and features. The first major update will be its shift from the old platform to Suzuki’s new Heartect architecture which also underpins the new WagonR and S-Presso. As seen from the recent spy images, the upcoming model is visibly larger in size with a longer wheelbase and visibly higher ground clearance. 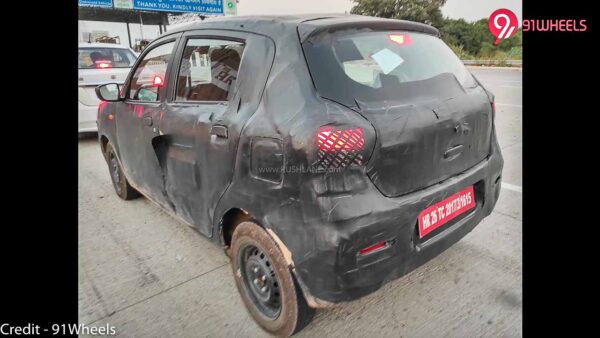 This means it is likely to get a more spacious cabin. The overall stance is now upright and beefed up adding a crossover SUVish vibe to it. Key additions to the next-gen Celerio are expected to be projector headlamps, LED DRLs, freshly designed alloy wheels, revised front and rear bumpers and ORVMs with integrated turn indicators.

Inside the cabin as well, it is likely to get an updated upholstery and features list. The most prominent change will be a 7.0-inch Smartplay Studio infotainment system with Apple CarPlay and Android Auto. 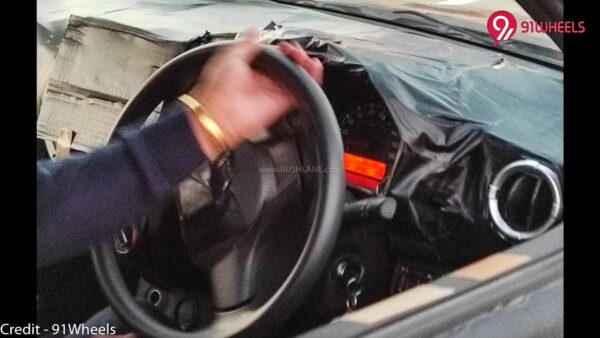 Coming to its powertrain, it will get an additional unit of 1.2-litre four-cylinder K12 petrol engine along with the existing 1.0-litre three-cylinder K10 engine as an option. The former is good enough for 83 bhp and 113 Nm of torque whereas the latter produces 68 bhp and 90 N of peak torque. Both units are likely to be mated to either a 5-speed manual as standard or a 5-speed AMT as optional. A factory-fitted CNG kit is also expected to be offered as an optional powertrain. 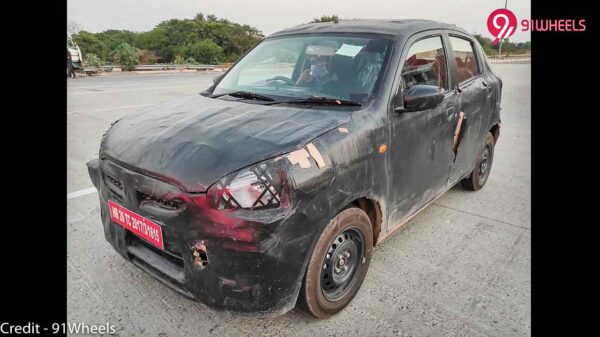 While the 1.0-litre unit will continue to rival the likes of Hyundai Santro and Tata Tiago, the more powerful 1.2-litre variant will compete with Hyundai Santro. It is expected to be priced in the range of Rs 4.5-6.0 lakh (ex-showroom).