It was in July 2019 that Renault India introduced a second facelift to the Duster compact crossover. Claimed to pack +25 updates over its previous version, the Renault Duster facelift was recently updated to BS6 specifications. In the process, the French automaker discontinued the proven 1.5-litre K9K diesel mill. Prices start at Rs 8.49 lakh ex-showroom.

Renault India had showcased a turbo petrol automatic Duster variant (with cosmetic enhancements) at Auto Expo 2020. The 1.3-litre four-cylinder motor has already made its debut on our market in the new BS6 Nissan Kicks but is yet to come in the vehicle it was first showcased. This power plant also boasts the highest output in its class (~154bhp/254Nm).

Meanwhile, European markets get a different Renault Duster variant. Popularly known as the ‘Dacia Duster’ (Dacia is a Romanian brand under Renault Group), the crossover is in its second generation while in some foreign markets — as confusing as it seems — it comes in a revised avatar of the first generation. Based on the latter, Brazilian digital artist Kleber Silva has imagined a 2021MY Renault Duster. 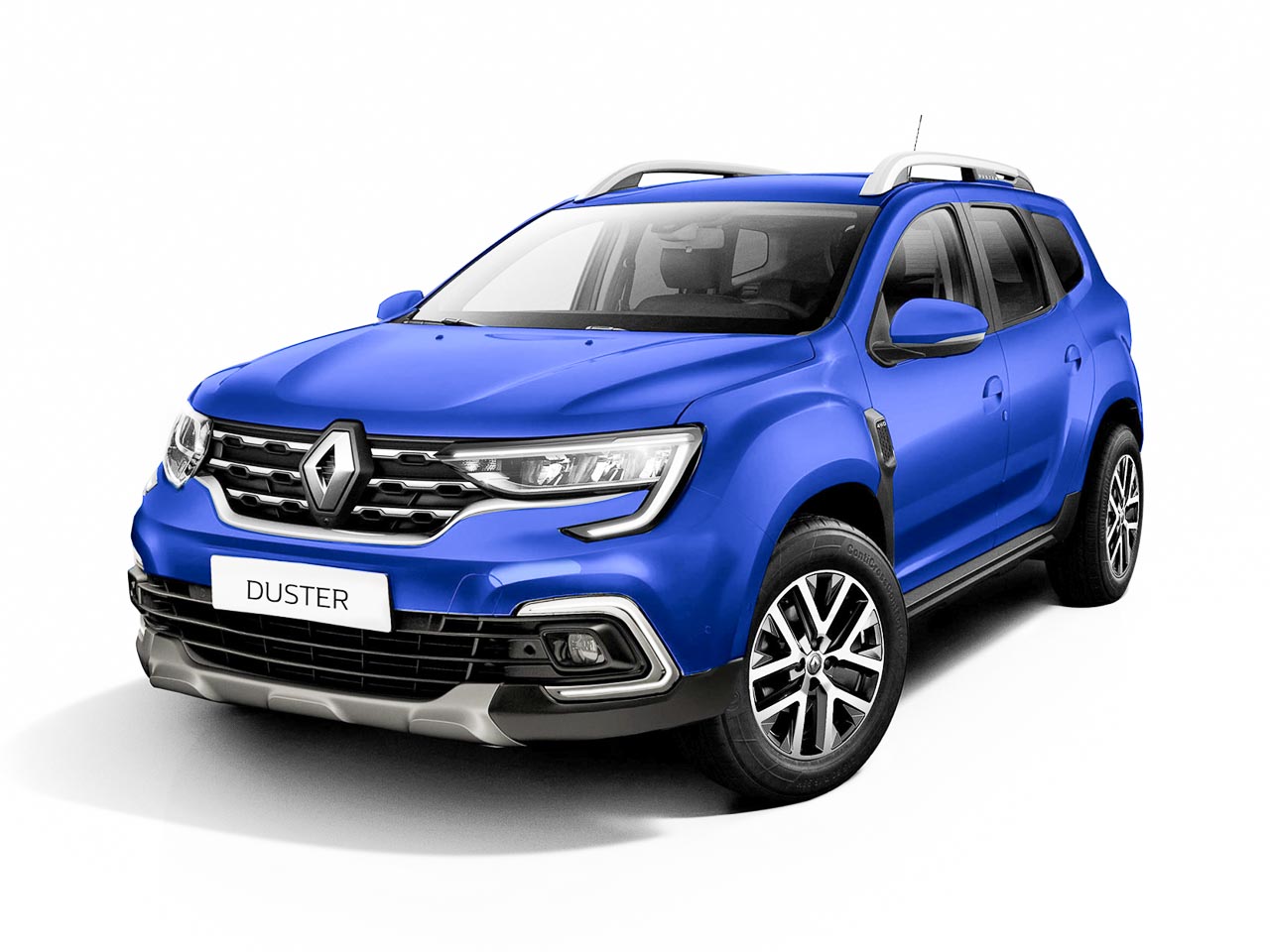 Over the months, we have shared multiple renders by Kleber Silva; latest being the Toyota Urban Cruiser (rebadged Maruti Suzuki Vitara Brezza). For his latest work, Kleber has opted some aesthetic bits from popular Renault products. This is particularly evident from the headlamps that are borrowed from the Megane hatchback. On the other hand, the front bumper is borrowed from Renault’s 2017MY Captur crossover.

The five-spoke alloy wheels go well with the overall design. At the rear, an LED bar grabs all attention. To a good extent, it transforms the original rugged looks and adds some ‘urban’ character. For its rear bumper, Kleber has chosen the 2018MY Dacia Duster. Other highlights remain the same as the current Euro-spec Renault Duster.

As mentioned before, the India-spec 2020MY Renault Duster comes only in a petrol format for the BS6 era. Powered by a 1.5-litre H4K NA four-cylinder, output figures stand at 105bhp and 142Nm of torque. It is available only with a 5-speed manual.

In BS4 format, the Renault Duster had a 1.5-litre K9K diesel format as well. It came in two formats: 85PS (84bhp and 200Nm) and 110PS (108bhp and 245Nm). The former was mated to a 5-speed manual while the latter had a 6-speed manual or an AMT. As standard, the transmission sent power to the front wheels. However, the higher diesel motor was also available in a front-wheel-biased AWD; making it the only choice in the segment to have AWD.