What will be launched in India as the Renault Kwid electric car, has been globally unveiled as the new Dacia Spring EV today

The Dacia Spring Electric small car will be launched in Europe through car sharing service first, and retail sales for private customers will begin later in 2021.

The Dacia Spring, essentially the fully electric European-spec Renault Kwid, has been unveiled at Renault EWays event. The French automaker describes it as the most affordable electric vehicle in the old continent. The micro-crossover is expected to become the best selling Dacia in due course. 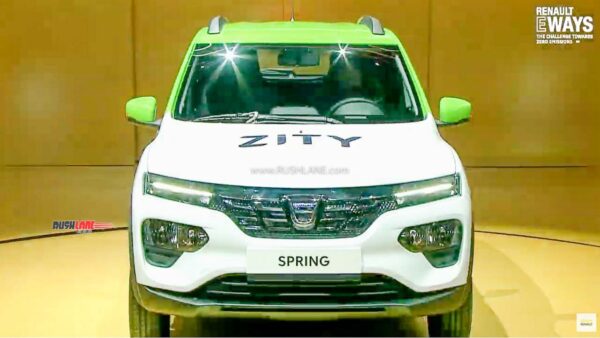 The Dacia Spring EV is presented in the car sharing version at the Renault EWays event. Series production model will be ready for Europe next year. The profile is identical to the India-spec Renault Kwid while the rear fascia receives revised LED taillights and a new bumper with prominent silver skid plates. 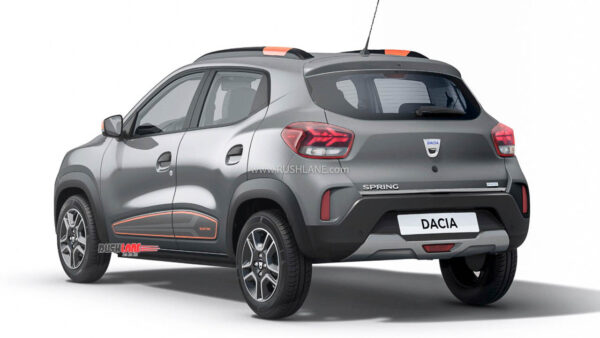 The Dacia Spring EV is powered by an electric motor which is rated at 33 kW and 125 Nm of torque. The 28.6 kWh battery is claimed to offer 225 km of range as per WLTP driving cycle. As per WLTP City cycle, the vehicle has a claimed range of 295 km.

Using the Wallbox charger, the battery can be fully charged in 4 hours and 27 minutes. The optional DC fast charging cable will allow you to charge 80% of the battery in 50 minutes using a fast charging column. The car can also be charged using domestic socket. 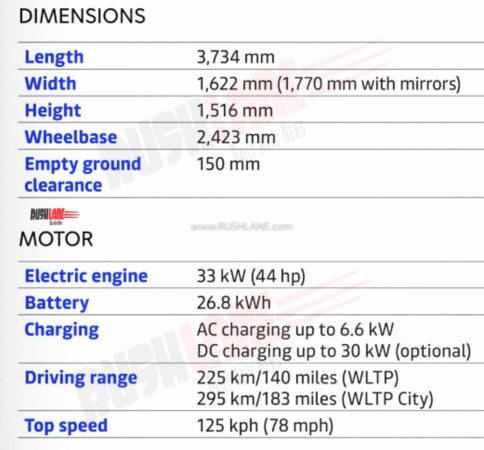 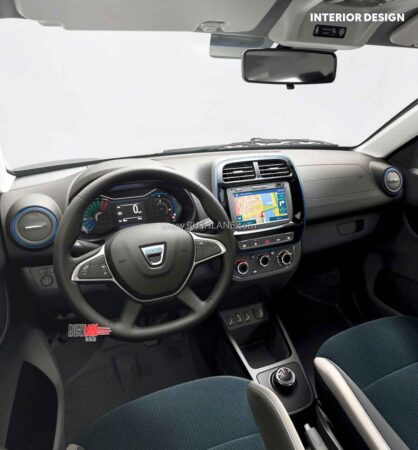 The Dacia Spring will be available first through car sharing services across Europe from early 2021 with Zity being one of the launch partners. The private customers will be able to book their cars in summer 2021 with deliveries starting in spring 2021. There will also be a cargo version with 800 liters (with a payload capacity of 365 kg) of storage volume for zero emission last mile delivery. 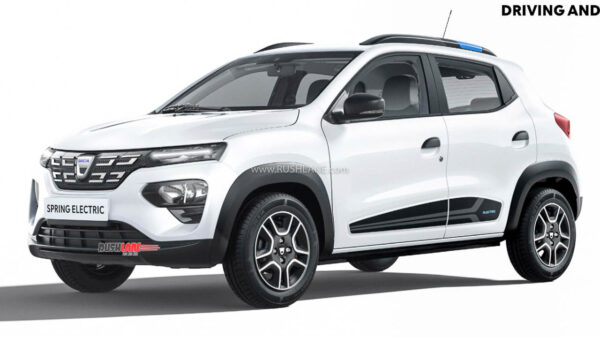 With the popularity of electric vehicles steadily increasing in India, the Renault Kwid EV is likely to be introduced in our market a few months after its European debut. The car will compete with the likes of Mahindra eKUV100, Maruti WagonR EV, new Citroen EV, Tata HBX EV in the domestic market. Expect price to be in the Rs 8-10 lakh range.