2021 Suzuki Across debuts as a Toyota RAV4 based hybrid SUV

No, we are not talking about the Toyota badged Glanza or the rebadged Maruti Brezza. In fact, it is Suzuki which has unveiled a Toyota car as their own. Suzuki Motor Corp has now revealed an all new product which they have baptized as Across. In case you are wondering, it has no co-relation with the Suzuki S-Cross which is also found in NEXA showrooms in India.

The Suzuki Across is a hybrid SUV based upon Toyota’s globally successful RAV4. The two cars share platform and even body structure. To differentiate, Suzuki has employed some cosmetic changes. For example, at the front, Suzuki has introduced a new grille, which makes Across look more like a Suzuki family product. There are similar subtle changes all across.

On the inside too, except the Suzuki badged steering, it becomes difficult to identify if the product belongs to Toyota or Suzuki. However, this is how car companies these days intend to optimize costs by capitalizing available designs and resources. Highlight on the interior happens to be a 9-inch touchscreen infotainment unit which provides multiple connectivity features. 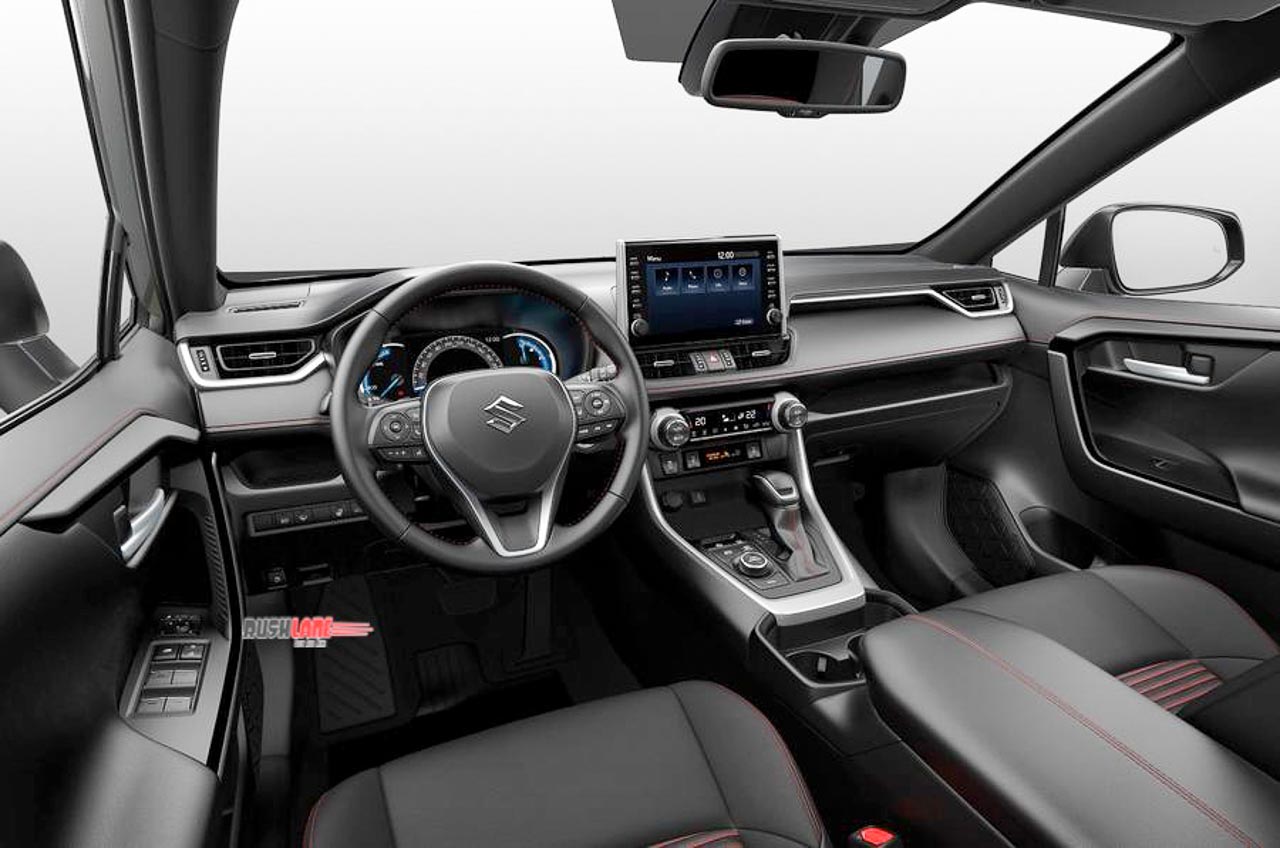 Under the hood, the Across will be featuring a 2.5 litre 4 cylinder petrol engine which will be mated to 2 electric motors. The motor on the front axle dishes out 180 hp and the one on the rear axle churns out 54 hp. Suzuki hasn’t confirmed power output but on the RAV4, this setup allows for a combined power output of 302 bhp. The Across will also be employing the same 18.1kWh battery pack which is found on the RAV4.

Suzuki plans to launch the Across in UK & other European markets around Autumn. We don’t think that India will be getting the Across or the RAV4. In India, Toyota is working upon launching its own compact SUV which will be a rebadged and minutely modified version of the Maruti Suzuki Vitara Brezza. Leaked documents suggest that Toyota will call it the Urban Cruiser and it will be sold along with Glanza, which too happens to be a rebadged product from Suzuki’s stable.

The sharing of cars and platforms is expected to continue, however it remains to be seen which Toyota car would Suzuki choose to launch with a Suzuki flavour, considering the discontinuation of the Corolla. Once launched, the Toyota Urban Cruiser will compete with the likes of Kia Sonet, Tata Nexon, Vitara Brezza, Mahindra XUV300, Renault Kiger, Hyundai Venue and Nissan Magnite.