2021 Toyota Innova Crysta Facelift Leaks Ahead Of Launch In India

Launched in 2016, it is about time for the Toyota Innova Crysta to receive a mid-cycle refresh. The Crysta emerged as a significantly improved product compared to its already well rounded predecessor so much so that it still has a strong footing in the market even after four years. There are hardly any direct rivals for the popular family MPV in Southeast Asian markets but that doesn’t mean Toyota can rest on its laurels.

The Toyota Fortuner which shares its platform with the Innova Crysta recently received a mid-cycle refresh in Thailand. New Fortuner Facelift has also been spied in India.

It is seen with overhauled front fascia complete with new LED headlamps, revised grille and bumper, fresh alloy wheel design and new detailing for the rear combination lights. The basic shape and dimensions have been retained as they are. Similar updates have been applied to the Facelifted Innova Crysta, which has now been leaked via 3D model. 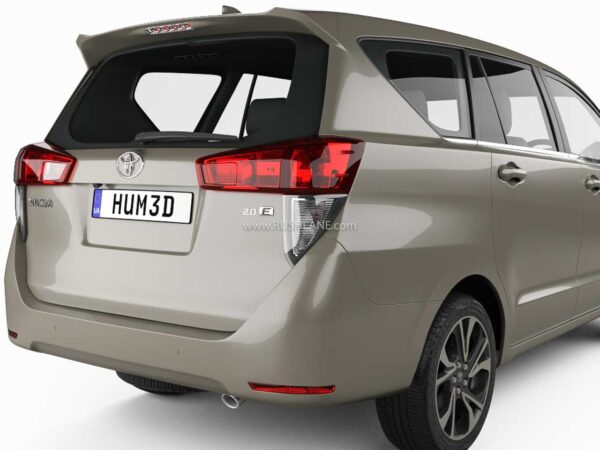 Inside, the already well executed cabin is likely to receive a slightly larger and improved touchscreen infotainment system with Android Auto and Apple CarPlay. Toyota could also throw in wireless charging considering that this feature is slowly becoming a norm even in the lower segments. Just like the Fortuner facelift, the updated MPV is also likely to offer 360 degree camera and powered front seats.

2021 Innova Crysta is expected to be launched in India in later this year, provided that the stock of existing model is depleted by then. If not, one can expect launch to take place early next year. 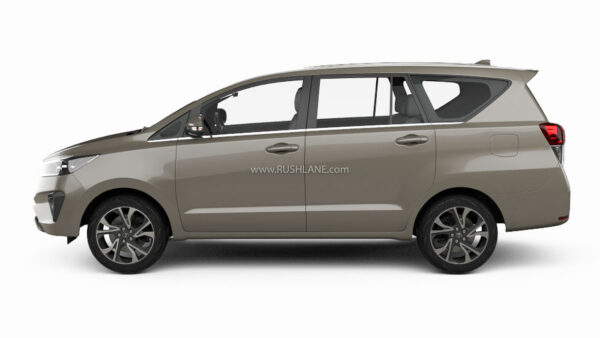 During the post-lockdown recovery phase in June, July and Aug 2020, Toyota has managed to sell around 2.6k, 2.9k, and 2.9k units of Innova respectively. This is much lesser than what it usually used to sell in the same period last year. Considering that the existing Innova Crysta sales have declined, probability of Innova facelift India launch shifting to early 2021 is higher.

The Toyota Innova Crysta facelift for India is likely retain its existing 2.7-liter petrol and 2.4-liter diesel engines since they received BS6 updates only recently. The petrol motor is good for 166 hp and 245 Nm of torque while the oil burner puts out 150 hp and 360 Nm (manual variant develops 343 Nm) of torque. Both engines are equipped with standard 5-speed manual or optional 6-speed automatic gearbox. 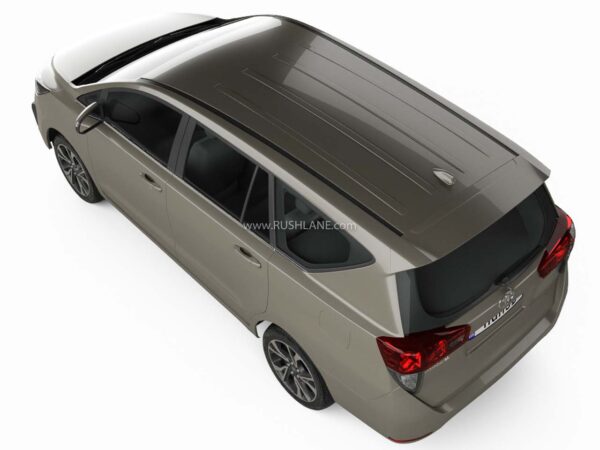 Toyota recently the Urban Cruiser, a rebadged Maruti Vitara Brezza in India, ahead of the festive season. They are also expected to launch Fortuner Facelift in the coming weeks.