Though the basic shape and dimensions remain unchanged, the new Crysta could get a larger front grille with chrome and black colour schemes. It gets new five horizontal slats on the grille, as against a single colour scheme and dual slats seen on the current model. 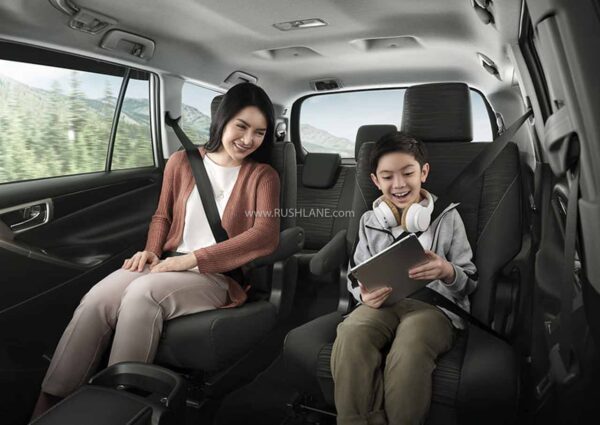 Facelifted Innova Crysta also receives some interior updates with a well appointed dashboard with a larger 9 inch touchscreen infotainment system with Android Auto and Apple CarPlay, revised upholstery and adjustable auto AC. Powered front seats and a 360 degree camera are also be a part of the updates. In the wake of global pandemic, there is also air-purifier on offer.

Toyota Innova Crysta facelift for India is likely to retain its existing engine lineup. The 2.7 liter petrol engine makes 166 hp power and 245 Nm torque while the 2.4 liter diesel engine offers 150 hp power and 360 Nm torque. Both engines get mated to a 5 speed manual transmission as standard while a 6 speed automatic gearbox is offered as optional. It is also learnt that Toyota is working on a new CNG variant of Innova. 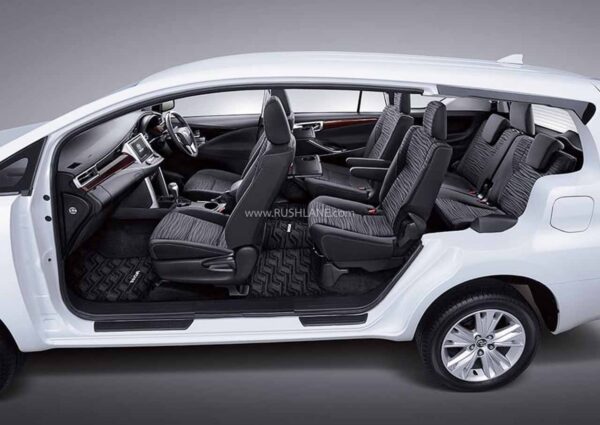 Considering the feature updates, the 2021 Toyota Innova Crysta could command a marginal premium over the outgoing model which currently retails at between Rs 15.66 – 21.78 lakhs for the petrol variant and between Rs 16.44 – 23.63 lakhs for the diesel engine option (ex-sh prices).

Like its current counterpart, the Toyota Innova Crysta facelift will continue to be in a class apart as it does not have any direct competitor in India neither at the present moment nor is any competitor planned for launch in the near future. The Innova Crysta Facelift could go on sale in India in early 2021.