Second generation of Volkswagen Tiguan has now been given a facelift 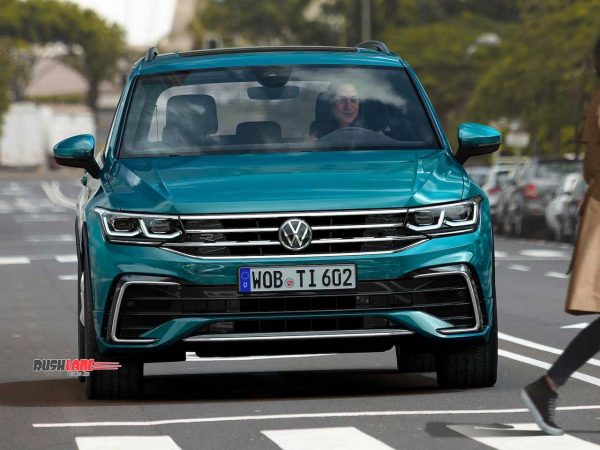 First generation of the Tiguan was launched back in 2007. Till date, over 6 million (60 lakh) units of this SUV has been sold globally. Last year alone, over 9.1 lakh units were sold. This shows how important Tiguan is for Volkswagen. To keep up with the competition, Tiguan has got a facelift, which has made its global debut.

2021 VW Tiguan facelift gets a new front, revised grille design, wider LED headlamps, new bumpers and distinctive Volkswagen badging in the front with Tiguan badging at the rear. It also sports ‘4Motion’ lettering on its all wheel drive models, sits on new alloy wheels, which are offered in a range of 17 inches to 20 inches. The company has also added two new colour schemes of Oryx White and Kings Red to the VW Tiguan facelift palette. 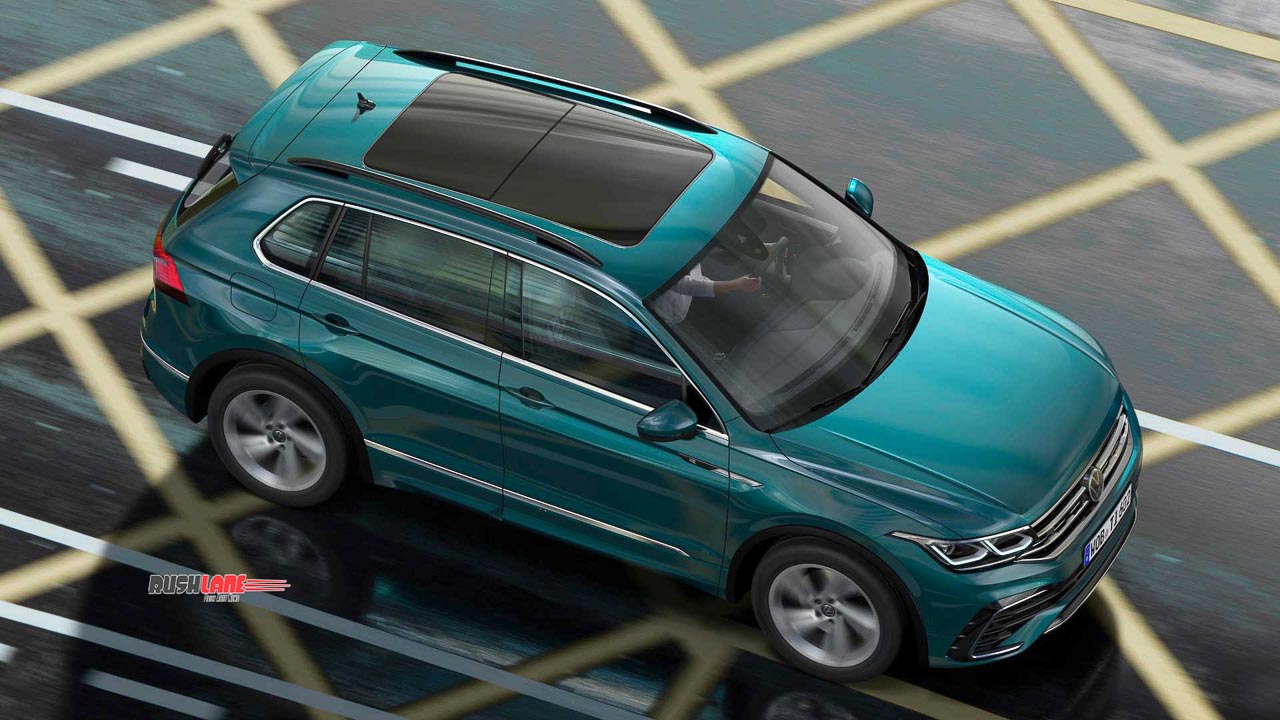 For European market, the Tiguan facelift gets its power via a 2.0 liter diesel engine that offers 150 hp power. There is also a plug-in hybrid variant offering a range of 50 km on electric power. There is also a more powerful R variant on offer. Volkswagen Tiguan R, the sportier variant will be powered by an EA888, 2.0 liter turbo petrol, 4 cylinder engine though no power or torque figures have been announced as on date. The engine could however, get mated to a 7 speed dual clutch automatic gearbox.

2nd gen Tiguan was first launched back in 2016. It was also launched in India, back in June 2017. More recently, just a few weeks ago, VW India launched the 7 seater variant of Tiguan SUV. Around this time, the 5 seater variant was discontinued.

Though sales numbers of Tiguan have not been that great in India, the company does get decent demand from their target audience. Considering this, one can expect the new Tiguan Facelift to make its way to India as well. If launched in India, the Volkswagen Tiguan facelift will not receive any diesel engine option, as the company has decided on only petrol models in the BS6 era. It could instead receive a 1.5 liter TSI turbo petrol engine making 150 hp.