Gaurav Siddharth, 25, from Lucknow undertook a 1,20,000 km journey across the country to spread the message of “Swadeshi” – Made in India. He has completed this challenging solo journey which was roughly a distance of three times the earth’s circumference thus gaining himself a place in Book of Guinness World Records.

Having set out on the journey on 17th September 2015, Siddharth rode for one year and eight months across 29 states and 5 union territories. This was the longest motorcycle journey in a single country thus breaking an earlier record set by American biker Danell Lynn who rode 78,000 kms across the US.

Siddharth, a post graduate student at the Lucknow University set out on this journey which was flagged off by Swami Ramdev while he also got blessings from Heeraben, mother of PM Narendra Modi in Gujarat. He managed to finance the entire journey and turned down offers from corporate such as Infosys.

He travelled on Hero Impulse bike (UP32 GM 3367 – named Bawri 2.0). He was also equipped with riding gear, a professional GPS device, camera and helmet. Siddharth rode at an average speed of 50-70 kms per day for around 7-8 hours covering about 200-500 kms per day. He kept daily logs, had video footage of at least 2 minutes each hour and statements from different people he met on his journey. 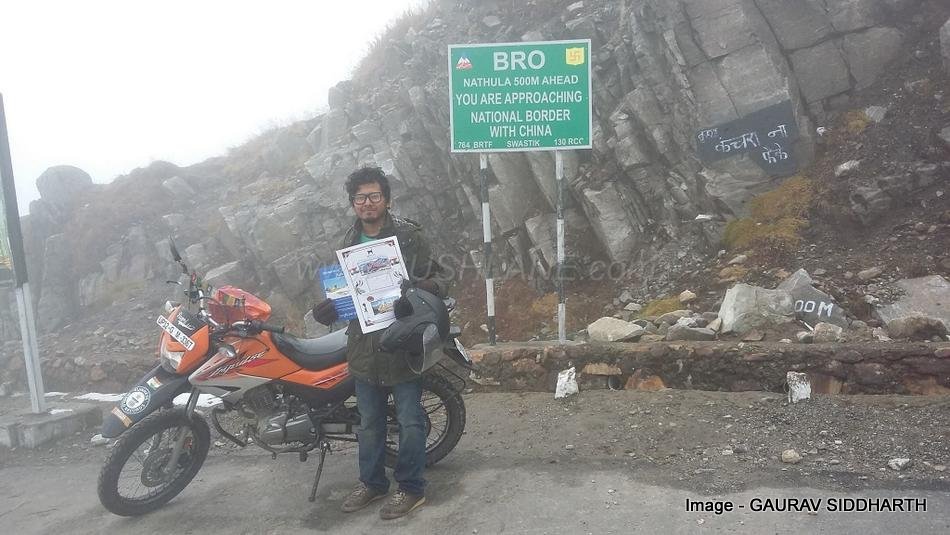 He met various dignitaries along the journey including Anna Hazare in Ralegan Sidhdhi, Sri Sri Ravishankar in Bengaluru, Sadguru Jaggi Vasudev in Coimpatore and Mata Amritanandmaye in Kollam among a host of others. He promoted the “Swadeshi” message besides addressing several other issues among which were petrol pump frauds, facilities at petrol pumps, highway safety and use of digital lockers for those who forget to carry licenses and other important documents.

After completing the journey, the record authentication and verification took sometime but Siddharth has finally made it to the Guinness Book of World Records on February 25, 2018. Below are a few of his photos from the ride. 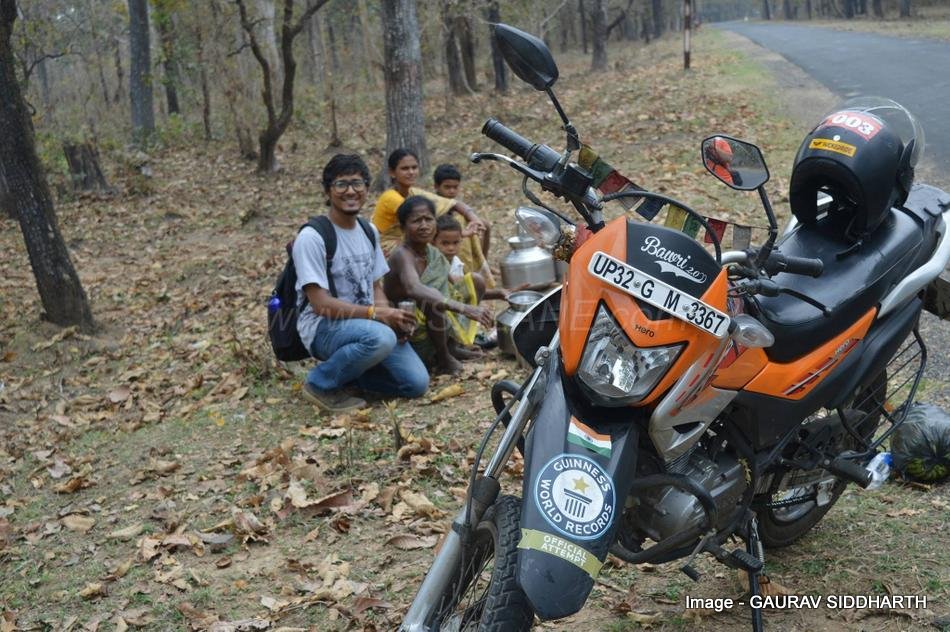 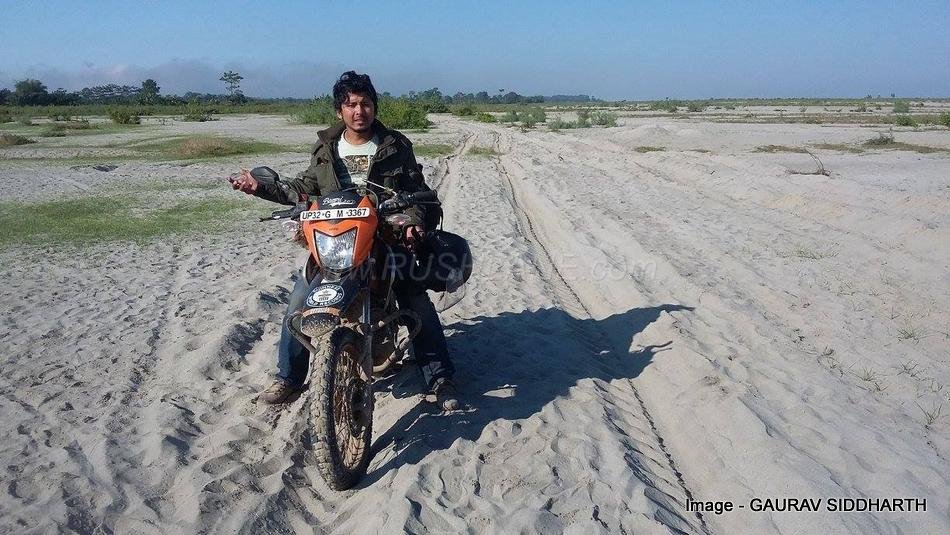 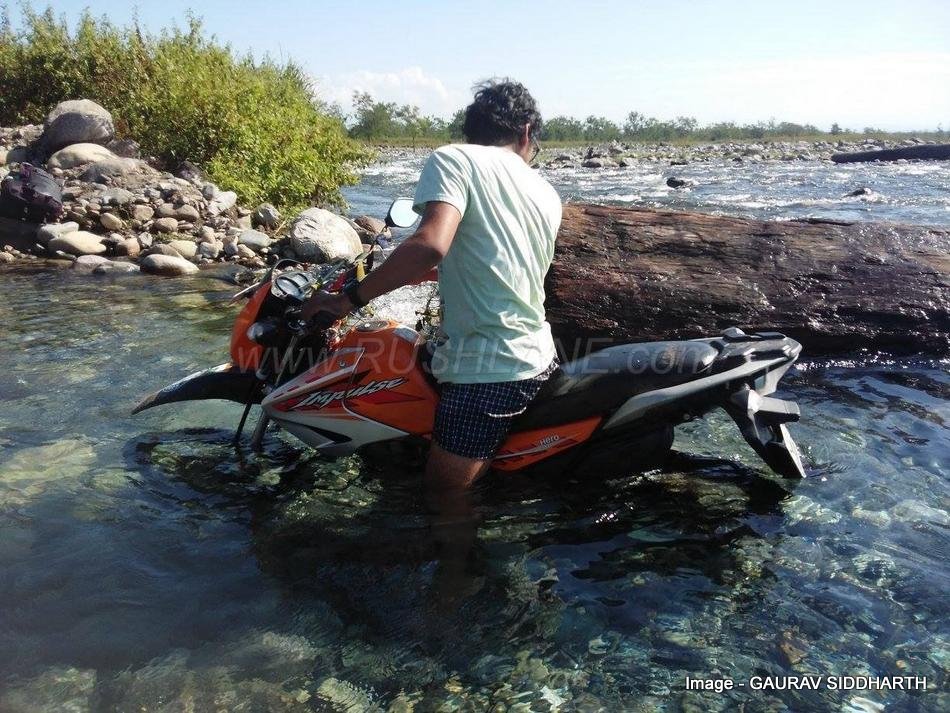