This rule will apply to all new vehicles sold from September 1, 2018. The judgment was given by a bench of justices, MB Lokur and Deepak Gupta. SC’s decision will be hugely beneficial for road accident victims, as they can now claim compensation directly from insurance companies. They will not have to chase the owner of the offending vehicle to get compensation.

Supreme Court has also directed the Insurance Regulatory and Development Authority (IRDA) to give approval to the insurance product being developed by the General Insurance Council (GIC). GIC had requested more time to prepare a policy, but the request was declined by the Supreme Court. 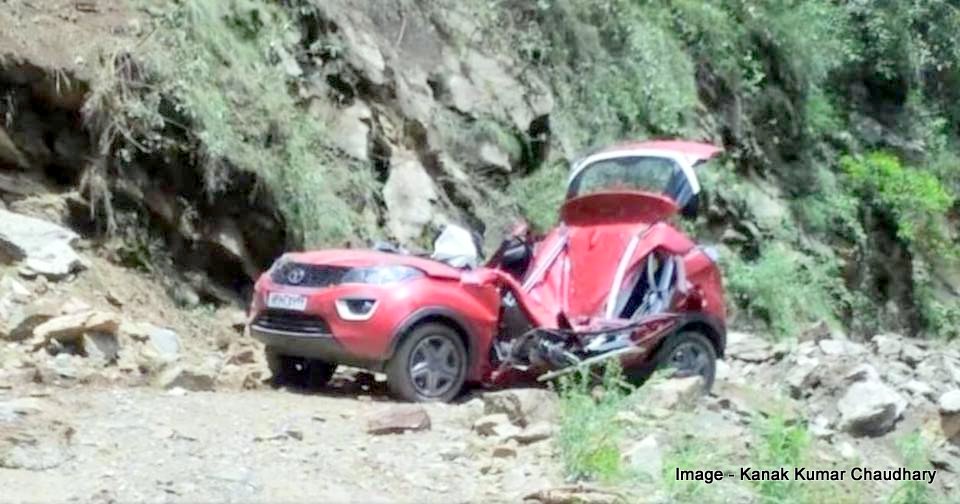 As a large number of cars and two wheelers are not insured for mandatory third party insurance, road users involved in an accident are unable to claim get adequate compensation. With the new order being implemented from 1st September, the offering needs regulator approval for timely implementation. 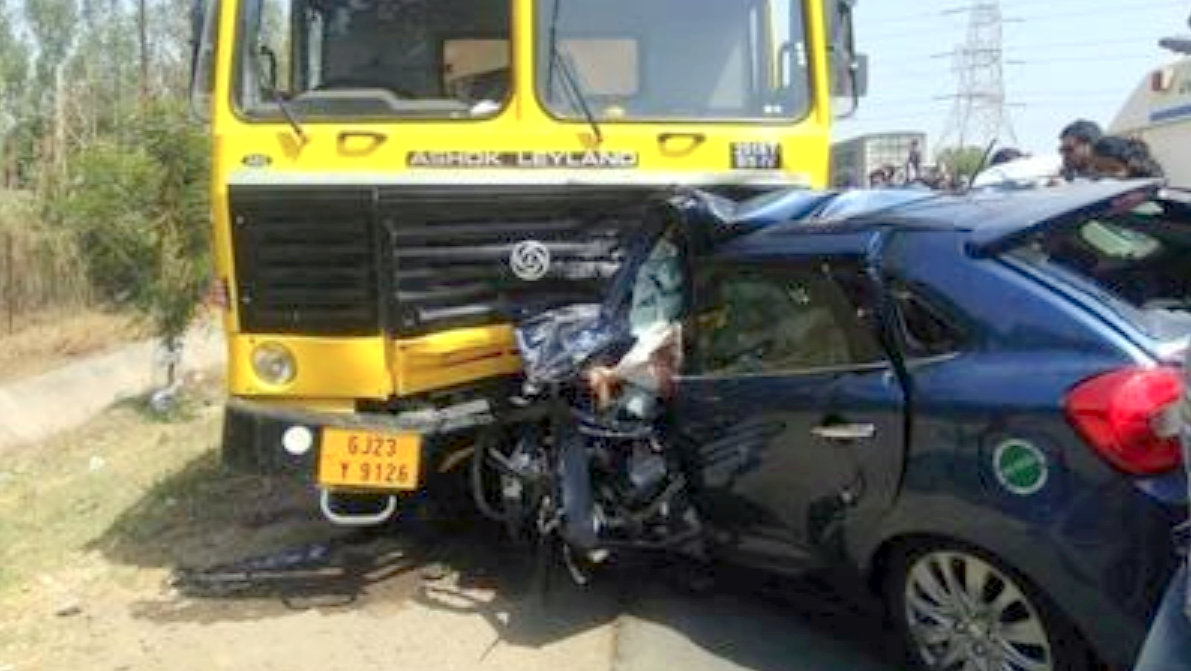 The panel was formed in the wake of a PIL that highlighted the fact that around 12 crore vehicles were uninsured in India. This is around 66 % of the total 18 crore registered vehicles in the country.

Supreme Court has also expressed concerns about accidents that are caused by potholes on roads. The court has directed the Road Safety Panel to develop a mechanism that could be used to compensate people who are killed in pothole related accidents.