Ambassadors and Mitsubishi Monteros, currently in use by the Chief Minister, Ministers, MLAs and bureaucrats of the Punjab Government will soon be redundant. The Punjab Government has now sanctioned 400 luxury vehicles which will include Toyota Land Cruiser, Fortuner, Mahindra Scorpio, Maruti Suzuki DZire and Honda Amaze vehicles all of which will cost Rs 80 crores on the state exchequer.

A total of 16 Land Cruisers, among which will be two bullet proof vehicles, 13 Mahindra Scorpios and 14 Maruti Dzire/Honda Amaze/Ertiga will be used by the Chief Minister, his staff and officers on special duty to the CM.

No purchase orders for procurement of these vehicles have been issued by the State Government to date but the order itself has received criticism from farm organizations and the representatives of Bhartiya Kisan Union (BKU) in view of the added burden this kind of purchase would put on the state exchequer. 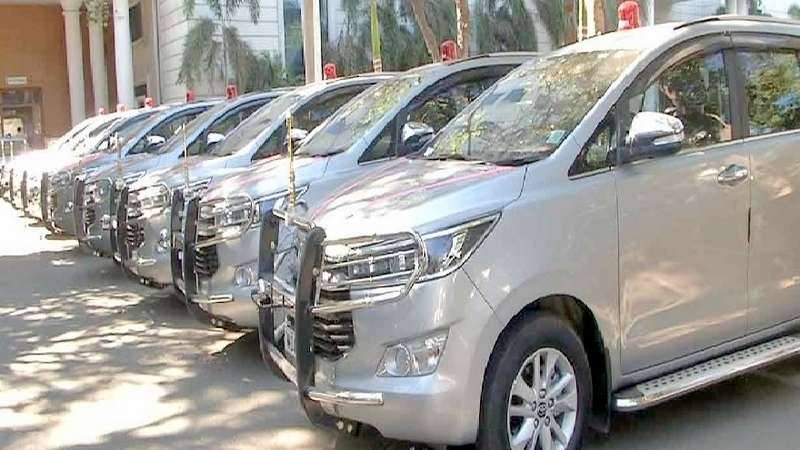 These lavish purchases of luxury vehicles comes at a time when it has already been announced by the Finance Minister in the Budget Session that the state of Punjab was reeling under debt to the extent of Rs 1,95,978 crores.

Representatives of the BKU stated that the government should pay more attention to problems being faced by the common man rather than supporting the luxurious claims of the ministers. Media Adviser to the CM, Raveen Thukral has dismissed the news by stating that only the norms for vehicle entitlement had been approved and no purchase order had been issued to date.